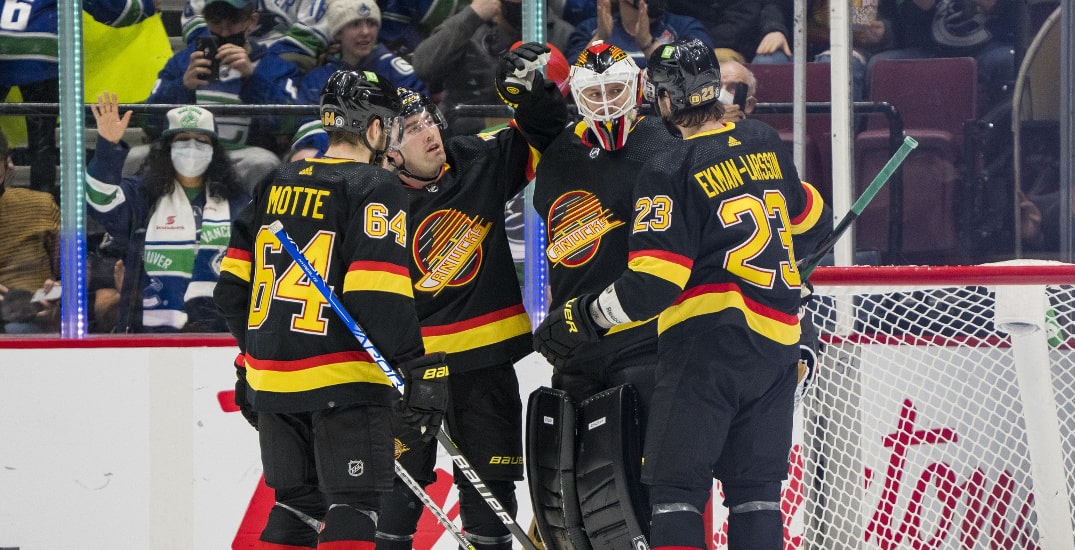 The Vancouver Canucks are making a charge for the Stanley Cup Playoffs, and the team is ensuring you can cheer them on at home games of your choosing with exciting game packs.

The easy-to-use ticket packages offer savings and guaranteed seats to four upcoming regular-season matchups. It’s a great way to treat family, friends, colleagues, and yourself to a Canucks game at Rogers Arena, and there are a number of Game Packs available.

Fans can choose from a number of four-game packs, including:

Welcome to the Weekend Pack 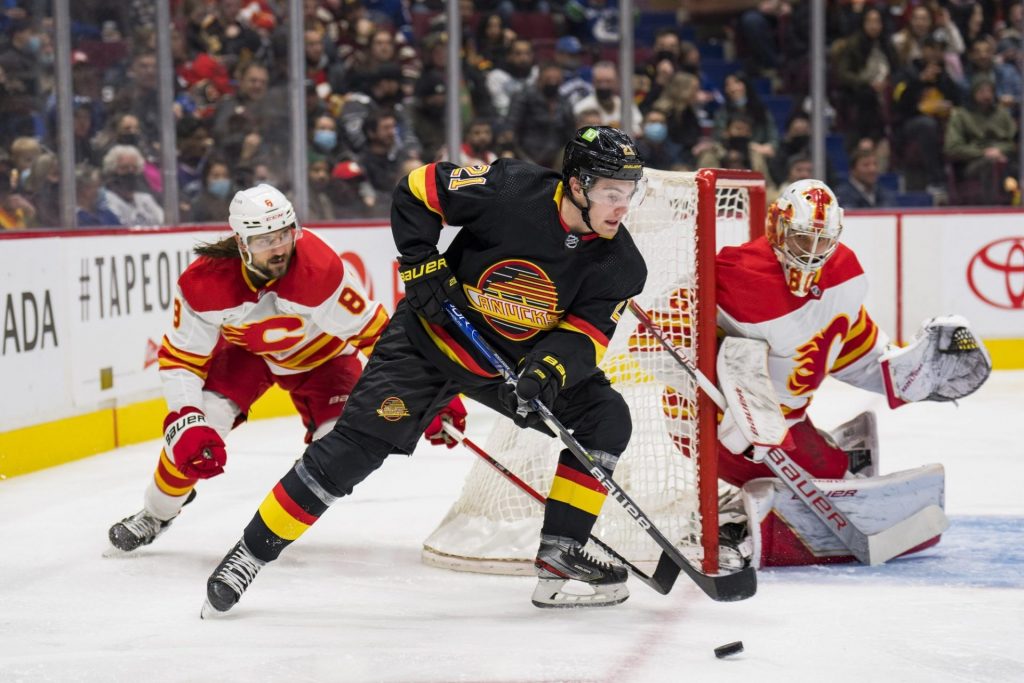 Best of the West Pack 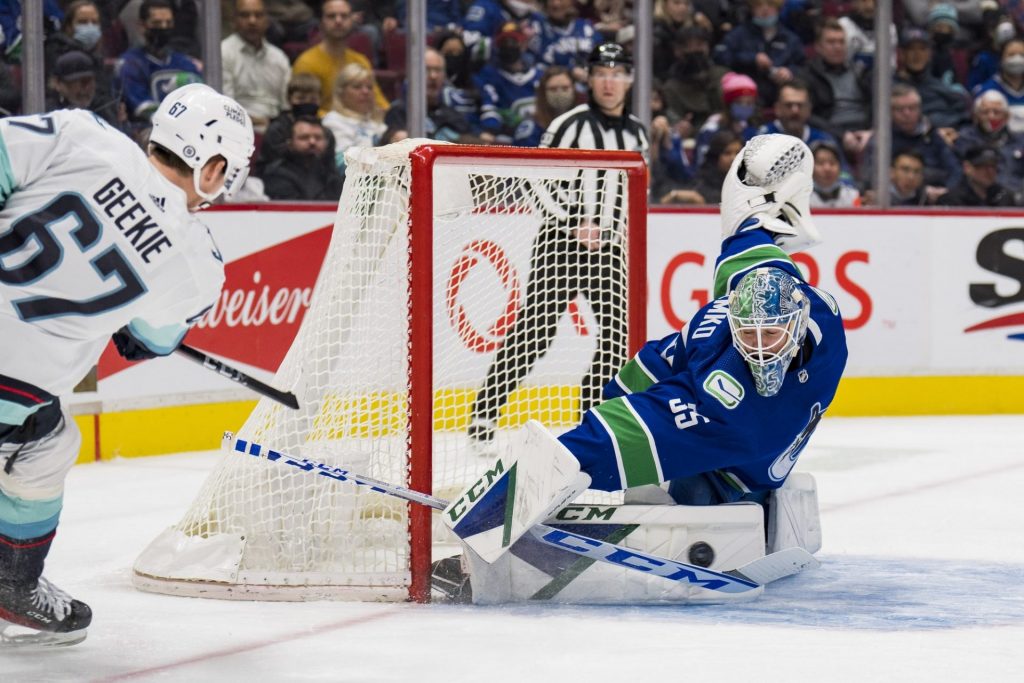 You can also create your own customizable four-game pack, with the NHL teams that you want to see on dates that work for your schedule.

Want to see Steven Stamkos and the Lightning, or Johnny Gaudreau and the Flames? Ready to be inside Rogers Arena as the Canucks take on Jordan Eberle and the Kraken or Anze Kopitar and the Kings? Book your game pack and put on your jersey!

And to help you cheer on the Canucks, we’ve partnered with the team to give away two four-game packs!

Contest entries will be accepted from the time and date of publishing until 11:59 pm PT on March 11, 2022. One winner will be chosen at random, contacted through the platform used to enter.