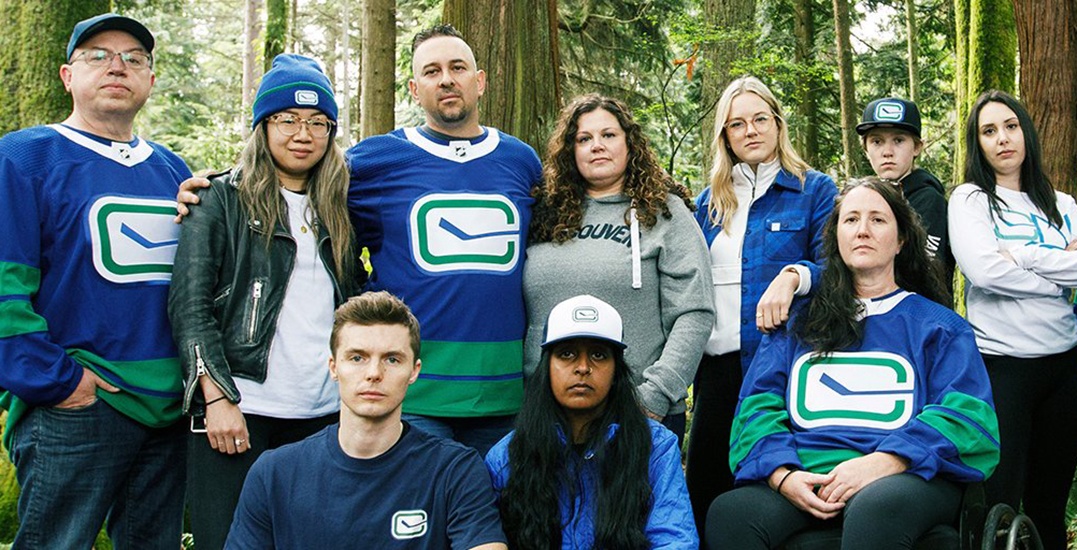 Just hours ago, the Vancouver Canucks unveiled three new jerseys, plus a retro one they’ll be sporting for their 50th anniversary season. The tweaks to their home and away jerseys include removing the longstanding “Vancouver” wordmark, centring the orca logo, and introducing an updated version of the Stick and Rink shoulder patch. 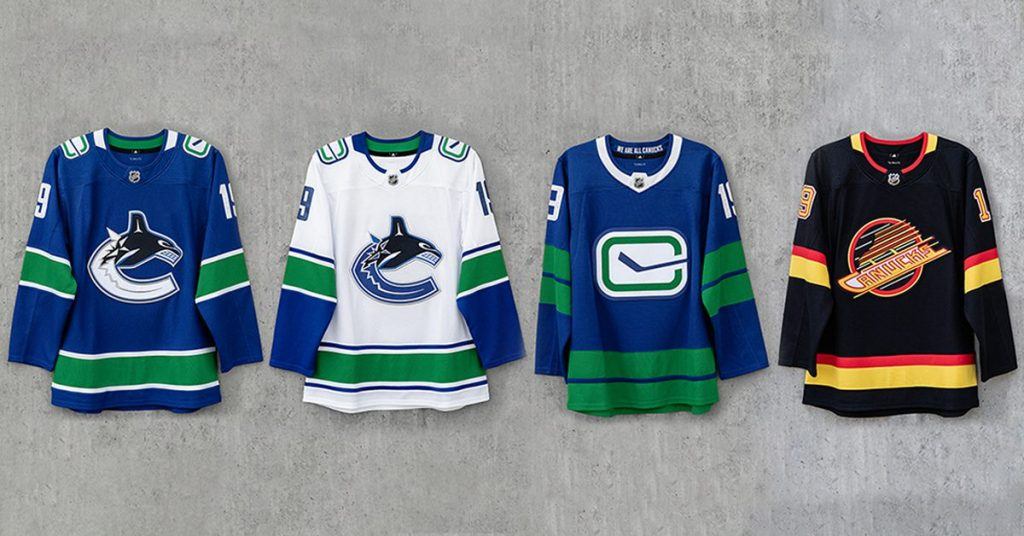 The ‘Heritage’ jersey, which is by far the most unique of the bunch, has a brand new look. The revised Stick and Rink logo takes centre stage on the jersey, with more green than any Canucks jersey ever made.

And while the announcement is new, it hasn’t taken Canucks fans long to chime in with their opinion.

Feedback was… mixed… to say the least. You’ll just have to see for yourself.

Best jersey and logo wish it was out full time!

These are sick! Love the 3rd Jersey #goingtogetanewone

Bruins collapse in game 7 to squander the Cup & Canucks reveal new sweaters the next morning? What is this, Hockey Christmas? pic.twitter.com/abJTGJv4UE

Canucks fans: why can’t you just let us be happy?!?! #Canucks50 #Canucks

Get rid of the corporate logo from corporation that doesn’t own the team anymore. The Orca makes no sense in relation to Canucks. These are a failure except for the skate.

what a mess except the black skate jersey.

No offence but this is a colossal disappointment, you could have made the skate jersey so modern from a lot of concepts.
You had a perfect opportunity to modernize the orca as well.
I’m extremely disappointed

Got everything very wrong except for the skate obviously.

seriously guys, is this a joke? so disappointing.

Why do you guys hate your fans so much?

In the least surprising development of the day, the new canucks jerseys are dull, and the heritage one is just flat out ugly

HOT TAKE: the new @Canucks stick-in-rink Heritage alternate looks like what happens when you’re customizing a team in @EASPORTSNHL and you’re scrolling through the jersey style options after autofilling the colors and the end result juuuust doesn’t quite work pic.twitter.com/yoCRp5cDaF

Am I the only one who actually LIKES the new home/away #canucks jerseys? The Skate is a beauty for sure but the 3rd looks atrocious.

So all the talk about #Canucks getting new jerseys was actually just using their current and previous jerseys for next season? Sad since their current version is not great. Retro one is awesome.