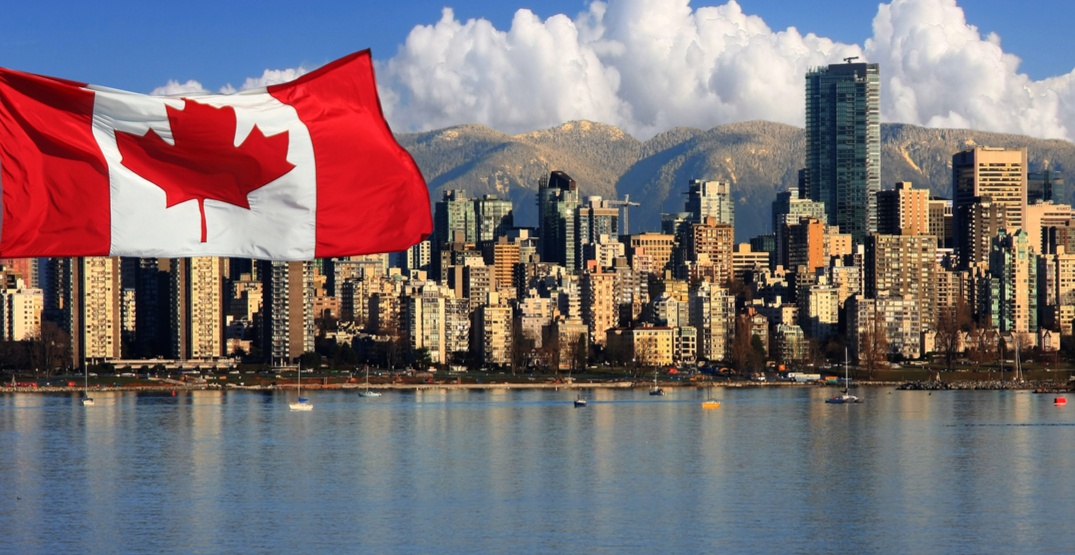 Our home and native land is celebrating its 152nd birthday this Monday, July 1.

And, as per usual, government offices including Canada Post and city hall will be closed along with banks and libraries.

Don’t get stuck needing something at the last minute. Here’s your handy guide to what’s open and what’s not in Vancouver, this Canada Day. 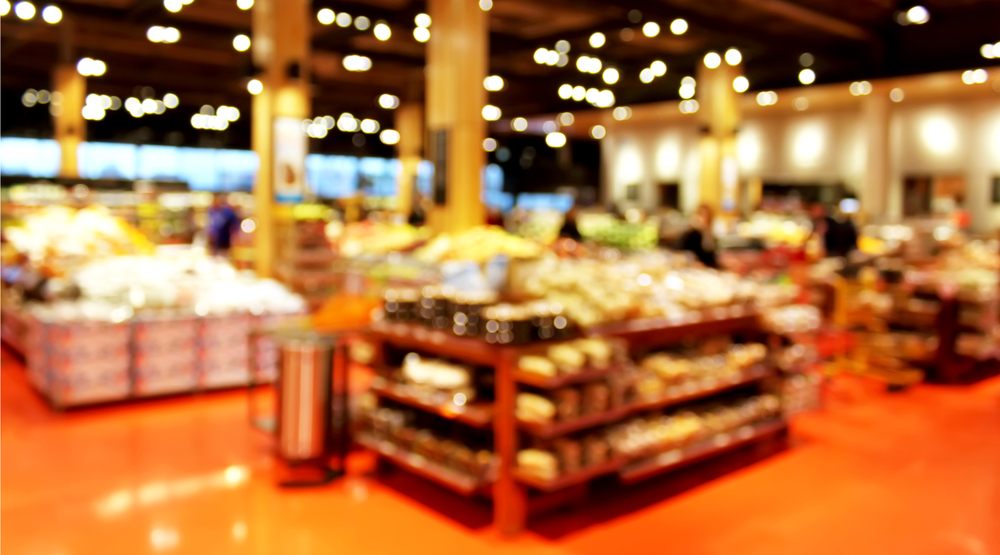 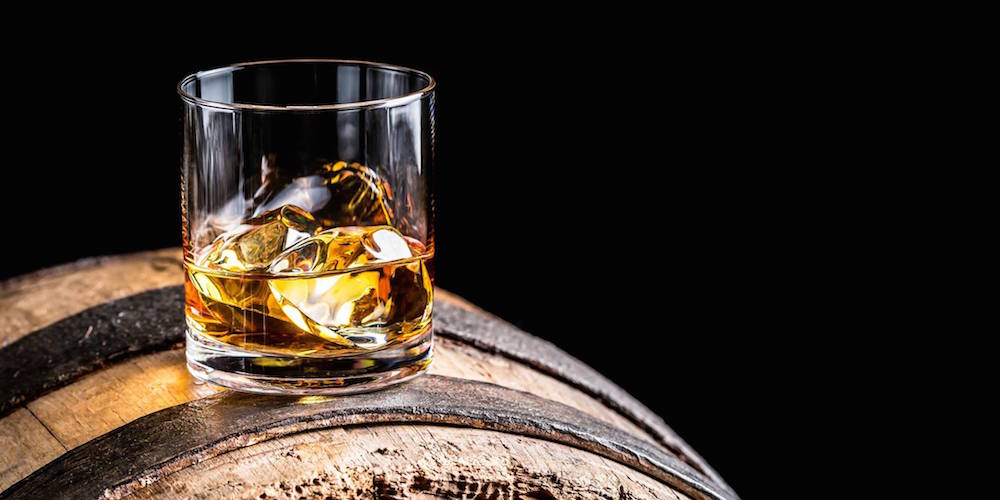 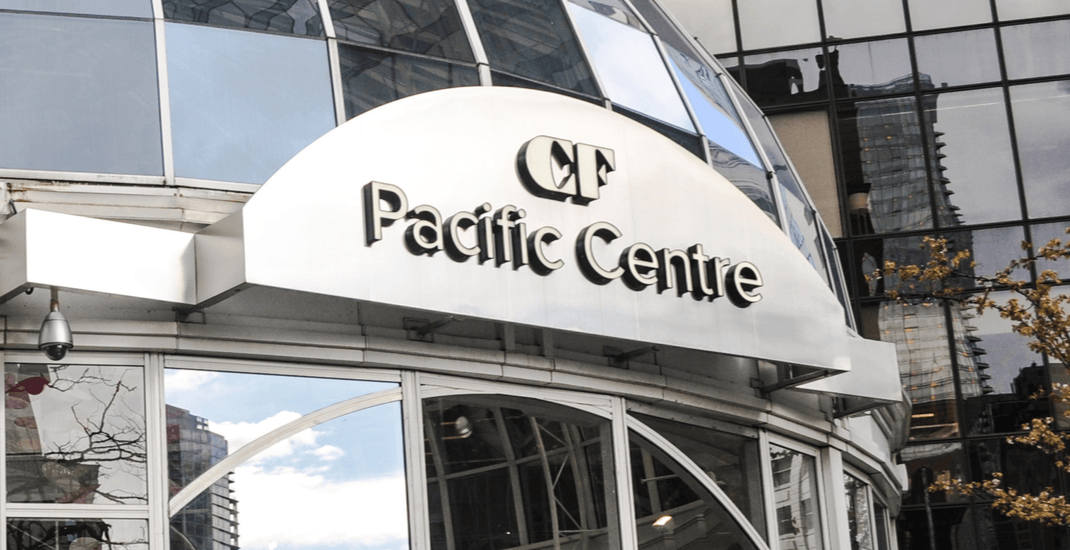 The following malls are open – refer to their websites for specific hours: