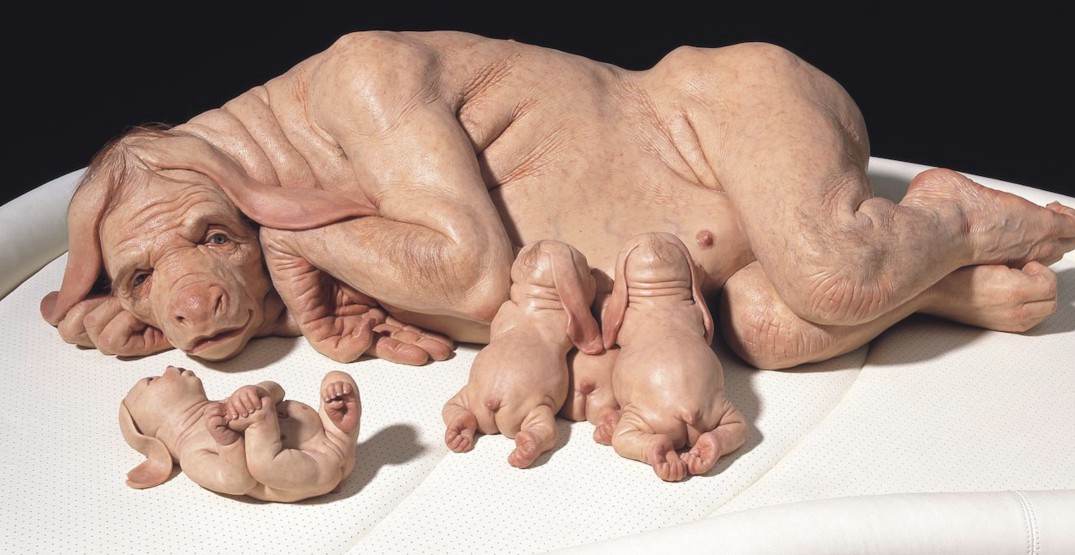 Patricia Piccinini's work will be on display in Vancouver in September

The Vancouver Biennale will be bringing new —and unusual— works of public art to the city beginning this June.

The theme for this season’s Vancouver Biennale exhibition is “re-IMAGE-n” and it kicks off on June 20 in Vanier Park with Saudi artist Ajlan Gharem’s Paradise Has Many Gates.

Gharem’s architectural chain-link sculpture resembles a traditional mosque, the piece is meant to challenge the notions of religious orthodoxy and encourages individuals to image a space free of Islamophobia. 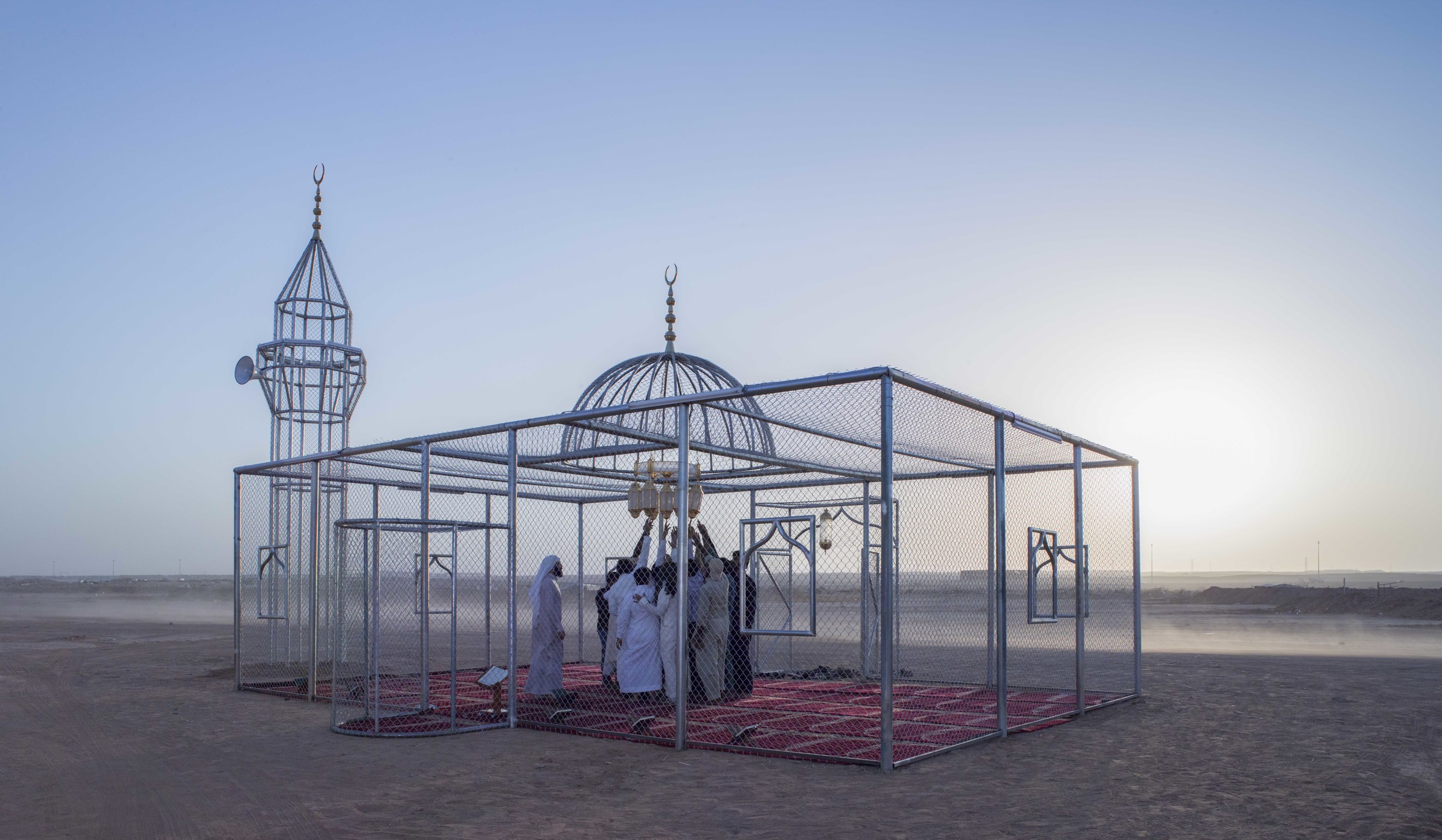 Paradise has Many Gates/ Ajlan Gharem

In early July, Vancouver-based artist Maskull Lasserre’s Acoustic Anvil: A Small Weight to Forge the Sea will be seen in Boot Square, set along the seawall just minutes from the Canada Line Olympic Village Station.

In August Colombian/American visual artist, Jessica Angel will present her monumental installation Dogethereum Bridge at Hinge Park in Olympic Village. Angel’s work is inspired by blockchain technology. Her installation will serve as a creative space for artists and techies to come together.

Montreal-based sculptor Michel de Broin’s Diversions will also be on displace in August and will be a nod to Vancouver’s bike paths. De Broin’s artistic bike paths will be created by dropping rope on an aerial photograph of the city, and will transform areas around the seawall into a series of endlessly meandering bike routes. 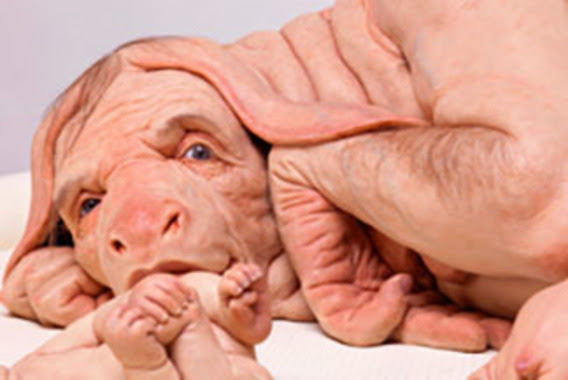 Melbourne artist Patricia Piccinini’s Curious Imaginings is expected to be one of the most talked about installations of the exhibit. Her style of “oddly captivating, somewhat grotesque, human-animal hybrid creature” is meant to be shocking and thought-provoking.

Piccinini’s interactive experience will “challenge us to explore the social impacts of emerging biotechnology and our ethical limits in an age where genetic engineering and digital technologies are already pushing the boundaries of humanity.”

Piccinini’s work will be displayed in the 105-year-old Patricia Hotel in Vancouver’s Strathcona neighbourhood. The 90-day ticketed exhibition is scheduled to open this September.

More information and details about the artists and installations taking part in the 2018-2020 Vancouver Biennale can be found here.

When: Artwork will be on display beginning in June 2018

Where: Various locations around Vancouver