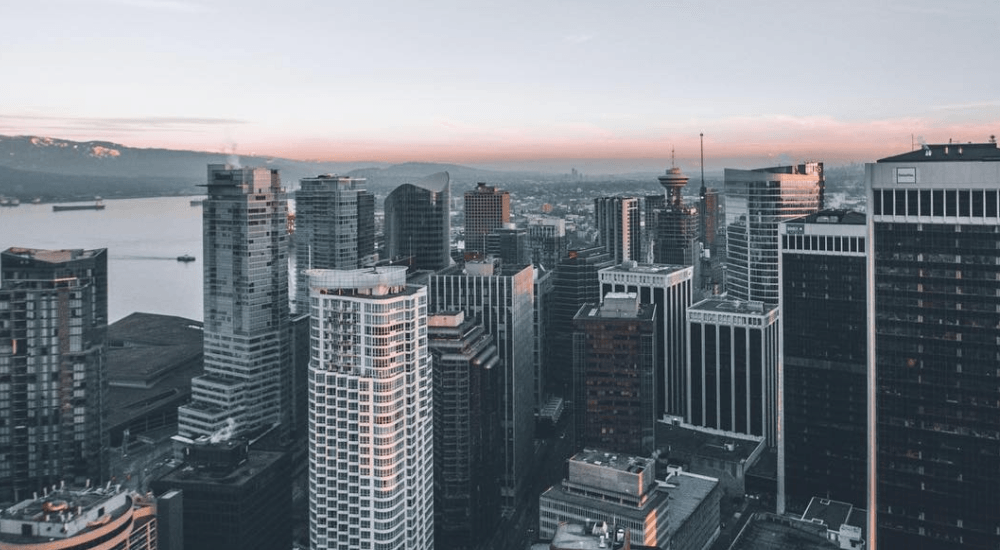 Vancouver has been named one of the best places to live when you don’t have guaranteed work.

According to Dutch freelance platform Hoofdkraan.nl, Vancouver comes in ninth in the countdown of the world’s best places to work as a freelancer. Hoofdkraan.nl looked at a total of 23 factors across 117 cities across the world to come up with the ranking.

The factors include a city’s:

According to the report, Vancouver is ideal for freelancers because of its “high quality of living.”

It comes as no surprise as The Economist ranked Vancouver the third most livable city in the world in its “Summary of the Liveability Ranking and Overview.”

But Vancouver also has the third most unaffordable housing market in the world, meaning if you don’t have a regular stream of freelance work, you’ll be pinching your pennies.

Lisbon, Portugal, came in first place for its “cheap and fast internet.” 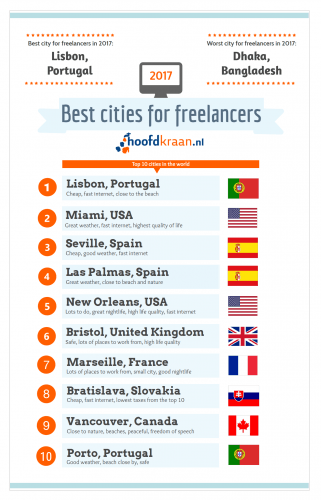 The top ten cities for freelancers are: