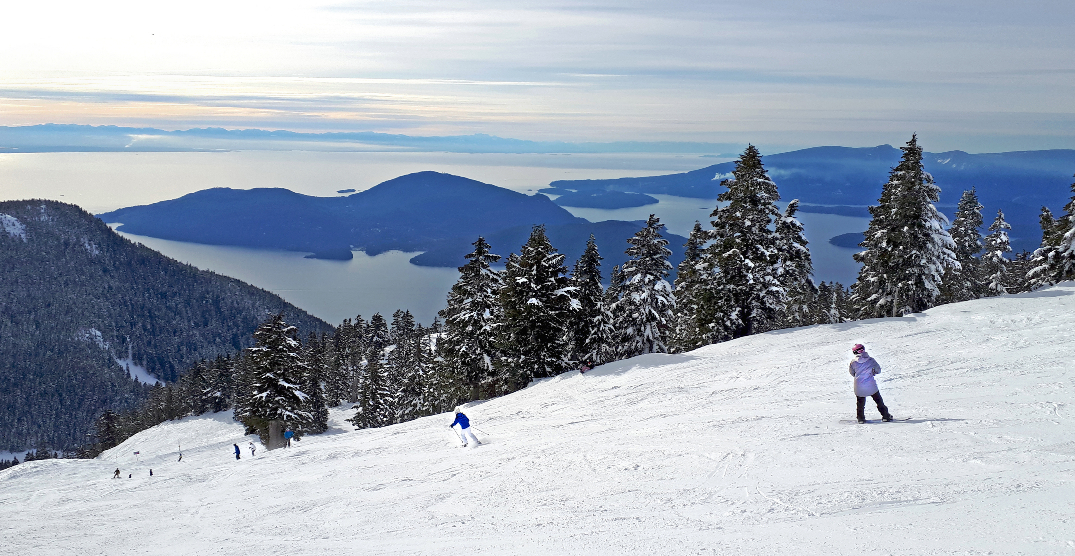 Canada is expected to get very, very cold this winter and BC is no exception when it comes to frigid weather this year.

With the province having just survived a recent heatwave it might seem hasty to be talking about winter weather when there’s still an entire fall season to get through, but as we’ve seen time and time again getting caught by surprising climate events it doesn’t hurt to be prepared.

While winter in BC and Vancouver this year won’t be quite as snowy as other parts of Canada, temperatures are expected to get quite brisk according to the Farmers’ Almanac.

The first day of winter is still over four months away, (December 21, 2022) but temperatures are predicted to drop a fair bit earlier.

British Columbia is expected to get an “average amount of winter precipitation,” but temperatures will be brisk which the Farmers’ Almanac suggests could mean a good winter for skiers and snowboarders.

The Farmers’ Almanac is warning people to get out their flannel and snowshoes, as “2022-2023 will be remembered as a time to shake, shiver, and shovel.”

“During the month of January, Canadians may see one of the coldest arctic outbreaks in recent years.”

There might also be more winter storm warnings than we’ve seen in recent years.

Farmers’ Almanac can see into the future as far as March of next year when it predicts that much of Canada will see heavy snows, torrents of rain, and maybe even some gusty thunderstorms.

In the meantime, Vancouver will be seeing temperatures hovering around 23˚C on average over the next week, while we could see some humidex values around 30˚C this weekend according to The Weather Network.