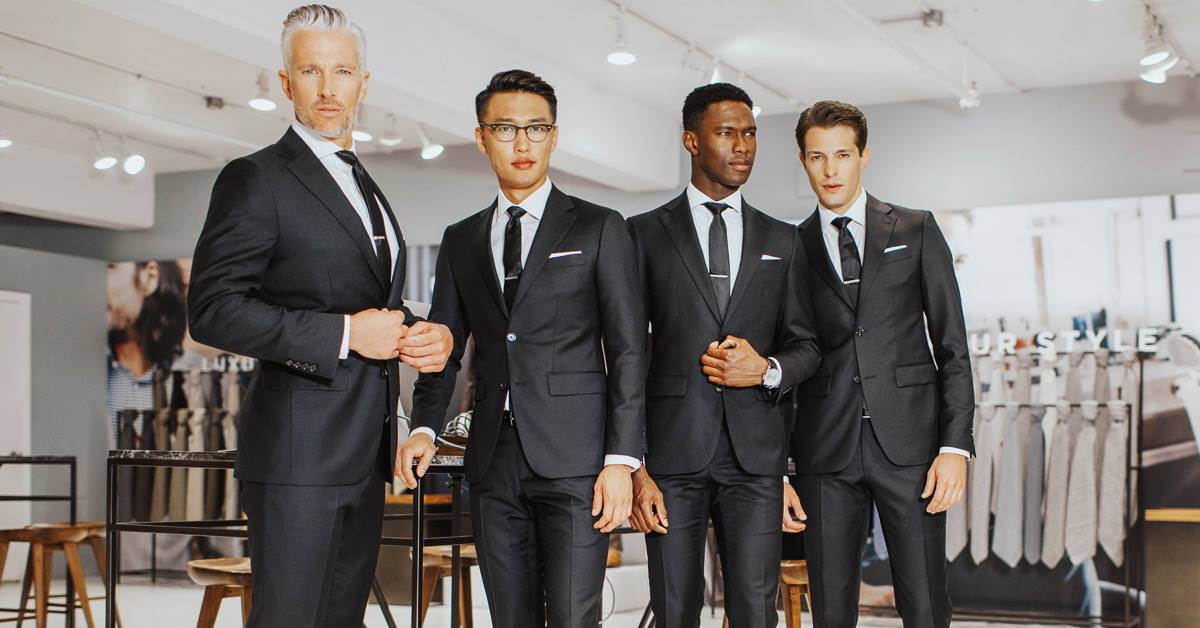 The expansion will also add five more stores in major US cities.

“This year, we’re almost doubling our showroom network as we focus on significantly expanding our experiential retail model,” said Drew Green, Chief Executive Officer at Indochino, in a release.

“As we continue to bring our unique showrooms to more cities and introduce custom clothing as an attractive and affordable alternative to ready-to-wear, we’re beginning to change the way a generation of men suit up, and that’s incredibly exciting to see.”

The new showrooms promise to bring a luxury tailoring experience without the high price tag. “We pride ourselves in offering an exceptional experience that is personalized for every customer,” said Green.