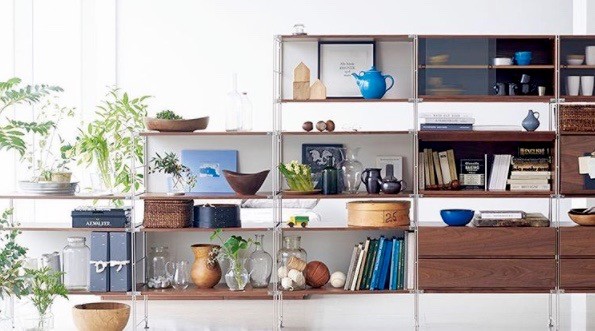 The Minimalist Japanese retailer Muji has announced its third Canadian location and its second in the City of Toronto.

Slated to open this fall (October 18) in the Yorkdale Shopping Centre Expansion, the retailer’s second Toronto location will be its largest one to date at 6,375 square feet.

The Japanese retailer currently operates two Canadian stores. One inside the Square One Mall in Mississauga, which measures 5,226 square feet. Its first Canadian location is a 4,400 square foot space in Toronto’s Atrium on Bay.

The Toronto retail scene is on fire with the opening of Nordstrom and the pending opening Uniqlo. While last  week the Italian market Eataly was also announced for Toronto as part of the $100 million redevelopment of the Toronto’s Manulife Centre.

The Japanese retailer Muji aims to build a network of seven or eight stores across Canada over the next five years, part of a broader plan to generate more revenue outside its home market, a senior executive told Reuters.

Muji wants to have more stores overseas than in Japan within the next two years. And Vancouver is the next Canadian city in their sight lines.