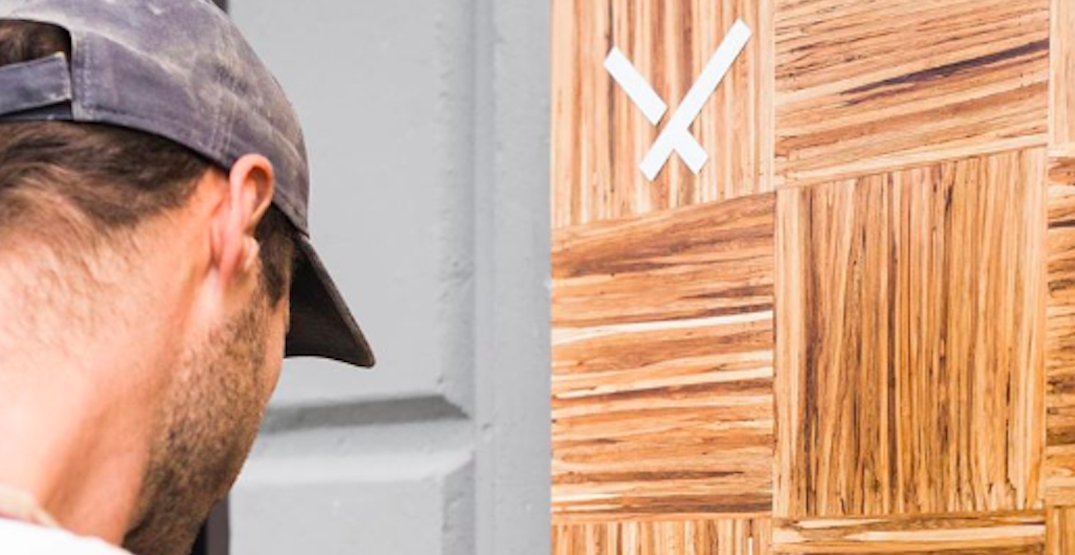 A Vancouver-based company has raised $2.65 million in Pre-Series A Funding led by franchising, branding, and impact funds as well as a select group of high-profile angel investors, the company said this week.

Known for creating products made entirely from used chopsticks, ChopValue was founded in 2016 by Felix Böck to assess the feasibility of creating a viable engineering and product-design business model that relies 100% on urban, under-utilized resources: chopsticks.

Using their microfactory concept, a fully circular, lean manufacturing process that fits within a 2,000-sq-ft location, ChopValue’s proof of concept was profitable in its first full year of operation in 2017, with 521% revenue growth through the end of 2019.

The company currently works with value-aligned corporate partners such as YVR Airport, Cadillac Fairview, MTY, Slack, EA Games, and Nature’s Path. The partners’ collected chopsticks are transformed into engineered products such as feature walls, food court tables, and recycling stations. To date, over 25 million chopsticks have been recycled by the company.

“It is truly validating to see Fulmer Capital, Mindset Ventures, Active Impact Investments, and other notable investors join the team to scale our business,” said Böck. “Their extensive network, combined expertise in franchising, brand building, and credibility in the industry will help us realize our mission in opening operations on a global scale.

And when this happens, “we can then further decrease our carbon footprint by having microfactories in multiple cities — truly being local, wherever our suppliers and customers may be,” he added.

Mike Winterfield, the founder of Active Impact Investments, said he sees great opportunity in franchising the ChopValue concept, as rapidly scaling the business translates to more local jobs in trades and less transportation of goods.

“The microfactory is an idea so simple with such incredible unit economics, it’s easy to calculate the environmental benefits and how large the economic rewards can be,” said Winterfield. “We invested in ChopValue not only because of Felix’s grand vision for the future, but he is a true thought leader in the circular economy space, and has built a world-class team with an incredibly strong culture.”

ChopValue said the fresh capital will be used to launch the microfactory franchising concept on a global scale with an initial focus on North America. ChopValue Los Angeles and New York will begin operations in the third quarter this year, with the goal of opening 75 locations by 2025 and to recycle 1.5 billion chopsticks annually.

Currently, the company said it is actively seeking development partners who are interested in opening franchises in key areas to accommodate rising product demand.

The Vancouver headquarters will be housing a training facility for future microfactory franchisees as well as an R&D and Testing Facility for equipment, new potential materials, and products.