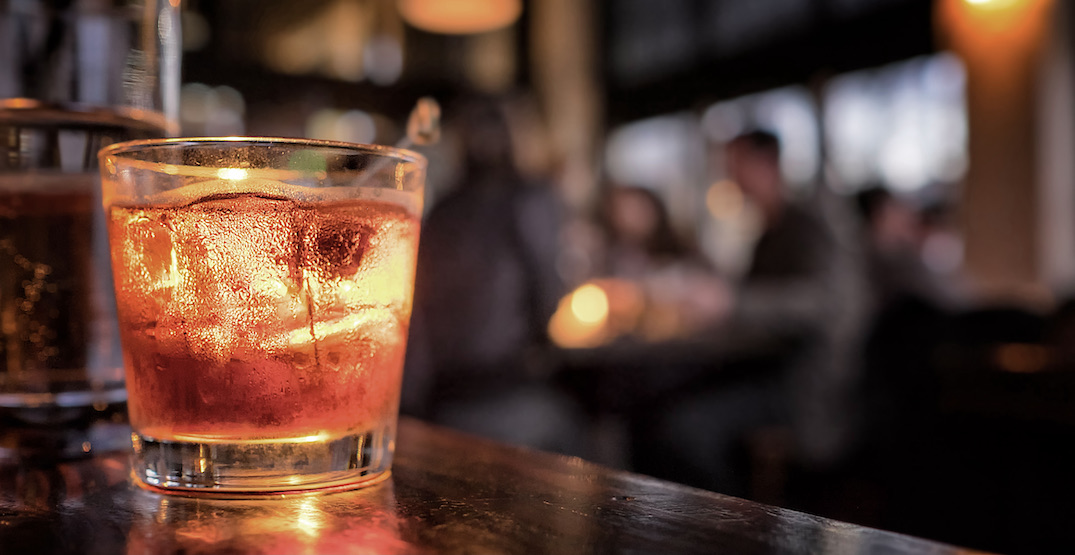 Vancouver’s pubs, bars, and nightclubs could see expanded seating capacity for the first time in decades.

City Council is slated to vote next week on a staff report recommending the expansion of seating capacity in these businesses, a move that follows Mayor Kennedy Stewart’s motion designed to aid the city’s hospitality industry passed last July.

Up until now, business owners in Vancouver have had to operate with significantly lower seating capacities (including during pre-pandemic times) compared to liquor-primary establishments located in neighbouring cities.

The City is calling this proposal a “lifeline” for these businesses that will save up to 8,000 jobs.

“This change is a lifeline for Vancouver bars, nightclubs, and pubs hard hit by the impacts of COVID-19,” said Mayor Stewart.

“The seating capacity increases proposed will deliver long overdue reforms and help revive nightlife in our city, especially along the Granville Entertainment District.”

The report is scheduled to come to Council on Wednesday, March 31.