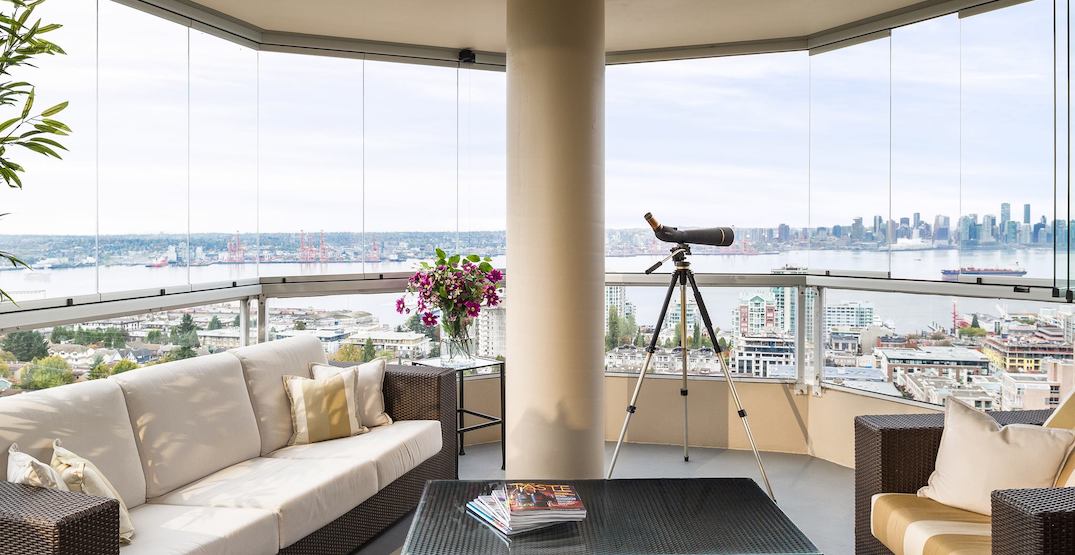 Possible future changes to the City of Vancouver’s bylaws could permit the installation of retractable glass panel systems on the balconies of apartment buildings, without the resulting altered space being counted towards the formal total floor area of the home.

This would align Vancouver’s policies with those of several other Metro Vancouver and Toronto region municipalities, where outdoor spaces with retractable glass panel systems do not impact the floor space ratio (FSR) calculations limiting the size of buildings.

As a public speaker during a city council meeting late last month, local architect Michael Geller said this would have immense benefits with the utility of balcony spaces, which are often not used during inclement weather.

He says such retractable glass panels could allow balconies to be used year-round — providing protection from wind, rain, and air pollution, as well as noise from a busy road or SkyTrain. The panels can be fully open, partially open, or fully enclosed.

There are also environmental benefits from the panels, by providing another layer to the building envelope, effectively lowering energy costs. 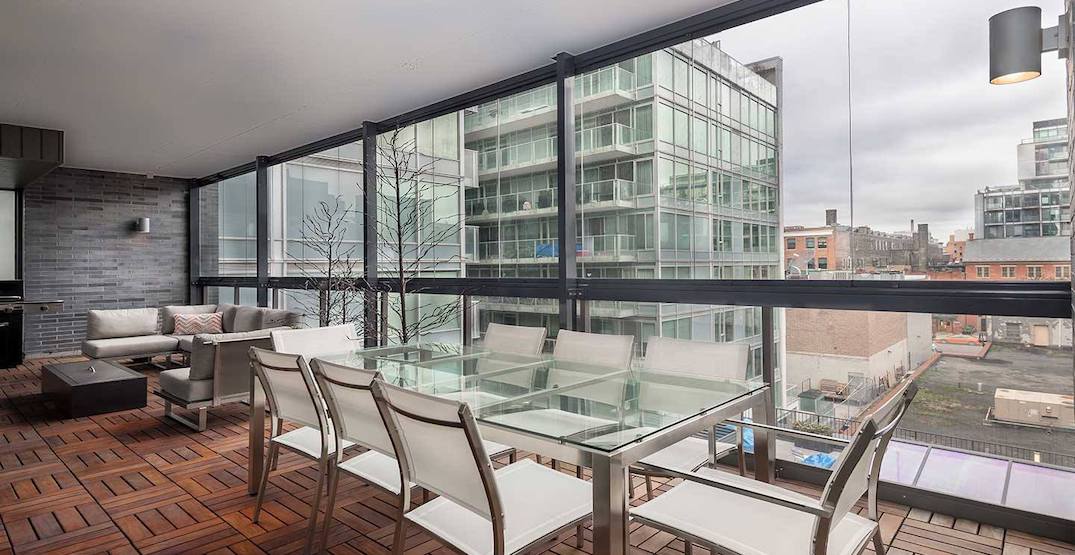 Retractable glass panels on a balcony in Toronto. (Lumon Canada)

“This balcony space is really important for residents of the bigger cities and smaller cities as well, and how important it is to allow our citizens to use that balcony space,” Olli Vanska, CEO of Lumon Canada, the Canadian division of a Finland-based manufacturer of retractable glass panel systems, told city council.

His company has developed a frameless paneling system that provides protection from outdoor conditions.

“All of the major cities in Canada have seen this exempt from FSR calculations and this allows people to use these systems on their balconies,” said Vanska, adding that the current health crisis has elevated the importance for better enabling the use of balconies. 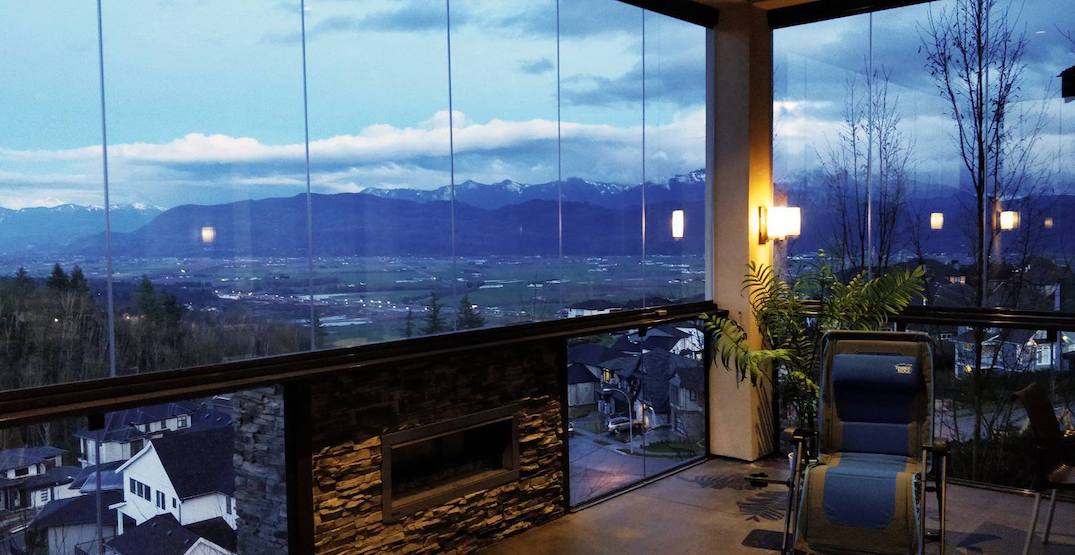 Retractable glass panels on a balcony in the Fraser Valley. (Lumon Canada)

Geller explained Vancouver previously mandated balconies be included in FSR calculations, and this initiated a period when developers did not build balconies, as homebuyers would often prioritize their interior living space.

This lasted until 1964, when balconies were exempted from FSR, but only to a maximum of 8% of the unit’s total floor area. The policy was further revised in 1985 to allow some enclosed balconies after it became apparent the occupants were not using their private outdoor spaces.

However, in 1995, the municipal government changed its balcony enclosure policy to restrict enclosures to no more than 50% of the total balcony area. This was in response to the development industry’s common practice of enclosing all of the 8% balcony exclusion to better meet the sensibilities of Asian buyers, he says.