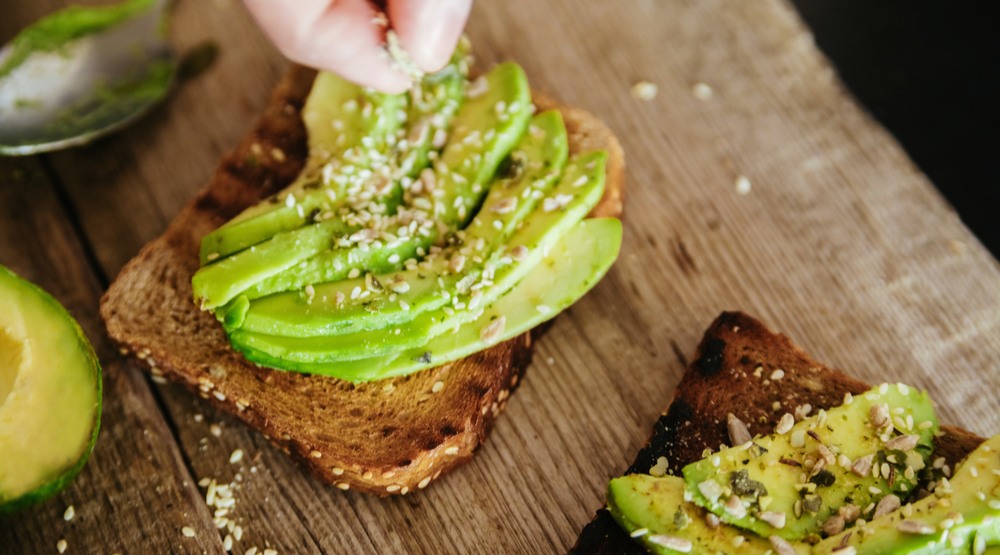 Last week Australian tycoon Tim Gurner hit the headlines after claiming that if Millennials spent less time buying Instagrammable breakfasts and more time investing, they might be able to afford a house.

The Melbourne-based property mogul, who has more than half a billion dollars to his name, told Aussie TV that, when he was saving for his first home, he “wasn’t buying smashed avocado for $19 and four coffees at $4 each.”

His comments understandably caused outrage across the globe as young people desperate to get a foot on the property ladder pointed out the absurdity of his comments.

But alongside the anger came an interesting question: just how many avo toasts does it take to afford to buy a home?

Thankfully the boffins over at the BBC have crunched the numbers for some of the world’s most expensive cities, working out how many ‘gram worthy brekkies it would take to fund the downpayment for an apartment in cities from New York to London and yes, even Vancouver. 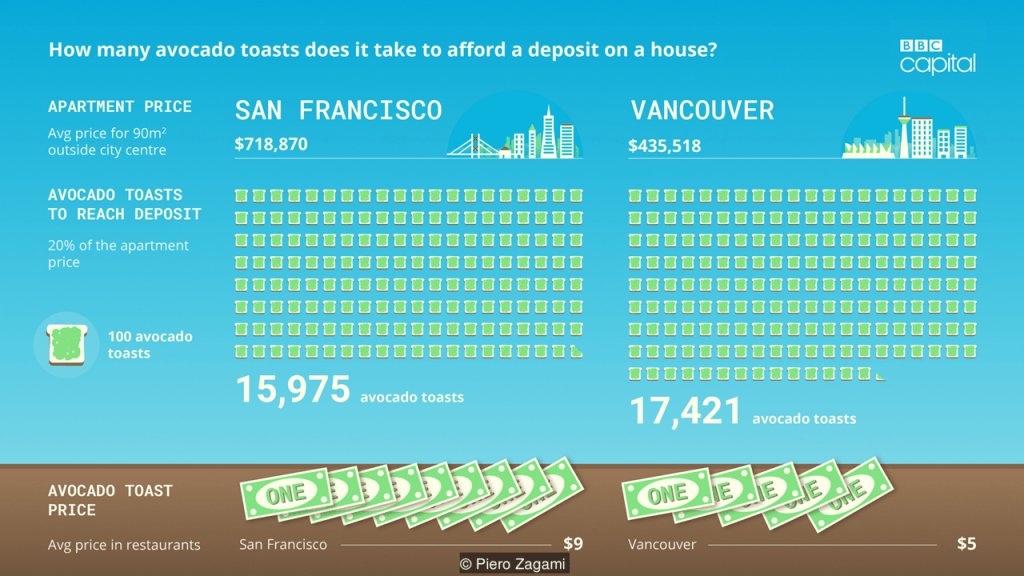 The research found it would take 17,421 avocado toasts in order to fund a 20% deposit for a 90-square-metre apartment outside downtown Vancouver.

That’s 48 years of breakfasts for those of you who don’t want to do the math.

Now we’re a little unsure about the BBC’s methodology here – I mean if anyone can find avo toast for $5 in Vancouver please do let us know.

And the BBC seems to have sourced the cost of an apartment from Numbeo, a crowd sourced cost-of-living website, instead of any official figures.

But even so, it’s a fun look at just how absurd the comments were, and indeed how ludicrous it is to live in a world where you must choose between a condo and some green mush on a piece of bread.

Nevertheless, the Beeb’s numbers do give us some cause for hope.

After all, in the avo toast/starter home index – which will surely now become the de facto measurement for our city’s growing affordability problem – Vancouver isn’t the worst city in the world.

Sure, it’s no Mexico City where one simply has to forego 3,123 of the Millennial fast breakers, but nor is it on the upper end of the stone fruit spectrum where Hong Kong (19,816) and London (24,499) require far more avocado abstinence in order for locals to put a roof over their heads.