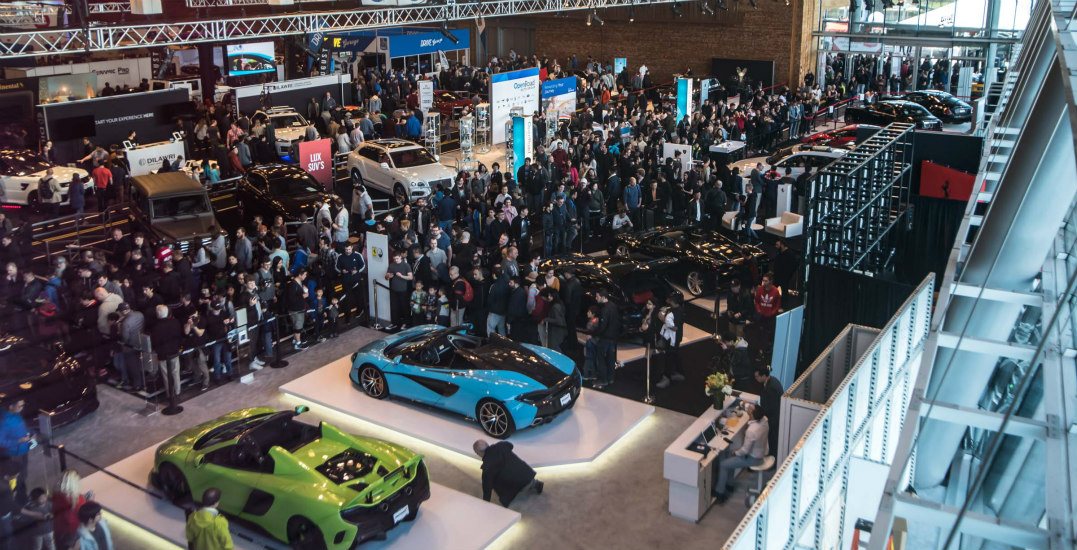 The event was set to take place at the Vancouver Convention Centre West from March 25 to 29, and the decision to postpone was announced today by the New Car Dealers Association (NCDA), which owns and operates the show.

Organizers said that taking this step was a difficult decision, particularly as the show prepared to celebrate its centennial anniversary, but one that was in the best interest of the exhibitors, attendees, participants and staff.

“We are very grateful to all of our partners including the Vancouver Convention Centre, automakers, event sponsors and commercial exhibitors for their understanding and support for this decision,” says NCDA President and CEO Blair Qualey.

The 100th year celebration was to include special guests Roger Penske and Jimmy Pattison.

The show was set to feature a number of never-previously displayed private automotive vehicles and collections, along with a number of regional, national, and global auto unveils from the world’s top automotive brands.

A future date has not been announced, and organizers said guests who have already purchased tickets for this year’s event can receive a full refund at the point of purchase.