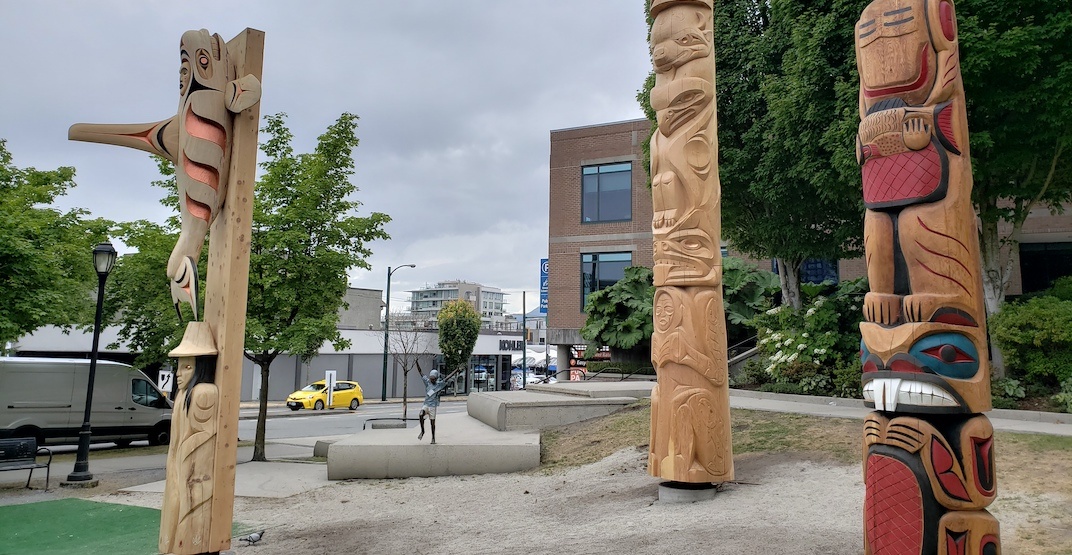 A new 10-year cultural and arts plan for the City of Vancouver that largely revolves around First Nations reconciliation thematic considerations received its final city council approval, earlier this week.

Of the $3.18 million set aside for the program’s first operating budget, spanning from 2020 to 2023, a sum of $825,000 will go towards “reconciliation and decolonization” programs and initiatives.

Another $810,000 will go towards “cultural equity and accessibility” initiatives that “support intangible and tangible cultural heritage and cultural redress.”

For programs that actually support the city’s general cultural and arts framework, $1.17 million will be directed towards initiatives that integrate arts and culture with city planning, such as supporting the private development public art process and increasing operating grants.

There will also be $300,000 directed towards creating affordable, accessible, and secure spaces for the arts, including more affordable spaces grants, strengthening non-profit commercial and industrial space for the arts, and additional arts event licenses to allow more arts events in non-traditional venues.

These components will be further supported by $10.3 million in capital budgets, including a further $300,000 for “reconciliation and decolonization” and $10 million for affordable, accessible, and secure spaces.

Performance spaces, both small and large, are lacking as well. The city is looking to identify and develop new suitable outdoor sites for large concerts and festivals.

Additionally, the plan’s strategy of enhancing the city’s music sector entails a new city staff position for music, the creation of a music task force, and expanded music granting activities, with a renewed focus on First Nations and underrepresented artists and communities.

The city will also help support industry-led initiatives such as the creation a community music hub and incubator space, and a new Metro Vancouver Music Development Office that helps advance the music sector and advocates to government toward policy change and investment in music.