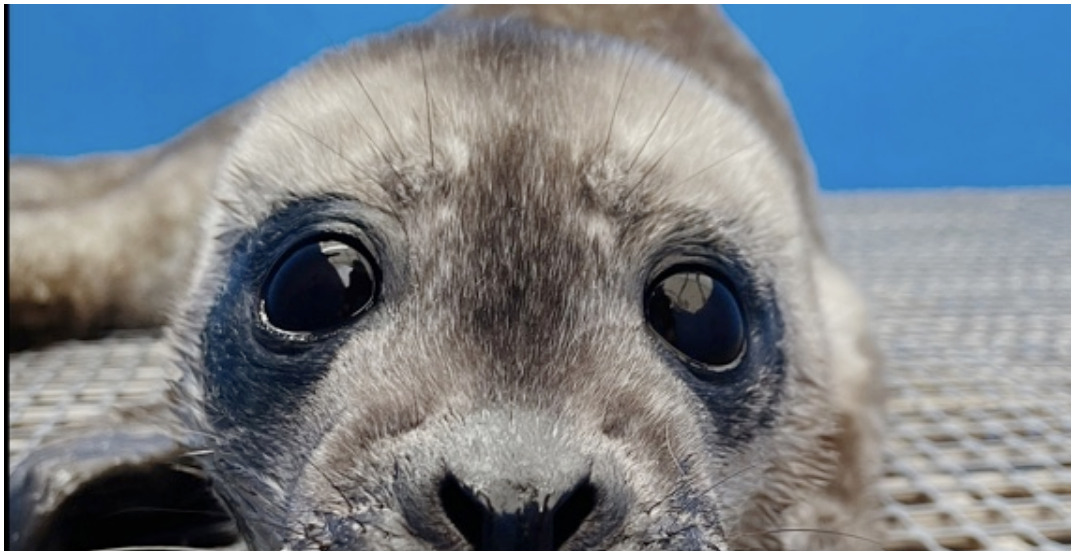 Two of the newest editions include seal pups “Candy Corn” and “Oatmeal.”

The VAMMRC has noticed an increase in human interference this year, so rescue staff remind the public not to approach any marine mammals but to call VAMMRC instead. 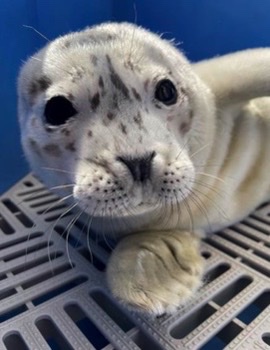 “Harbour seal pupping season is well underway along BC’s coast,” said Lindsaye Akhurst, manager of the VAMMRC. “This is an exciting time of year, and it can be thrilling to see marine mammals in the wild, but we also need to ensure we are not interfering with a marine mammal who may be exhibiting normal behaviour.”

They also are urging people not to be tempted by how absolutely adorable seal pups are.

“We understand why someone might be inclined to approach seal pups – they look adorable and can appear abandoned when seen without mom, but not all pups on the beach need rescuing,” added Akhurst.

The VAMMRC notes that the names are based on the individual who called to report a pup to the group, but if the process is stalled, then the rescue centre will base it on the last thing the individual ate.

Some of the other newly discovered pups include “Sushi” and “Scrambled Egg.”

You can also tune into a livestream of the rescued pups through the VAMMRC twitch channel.