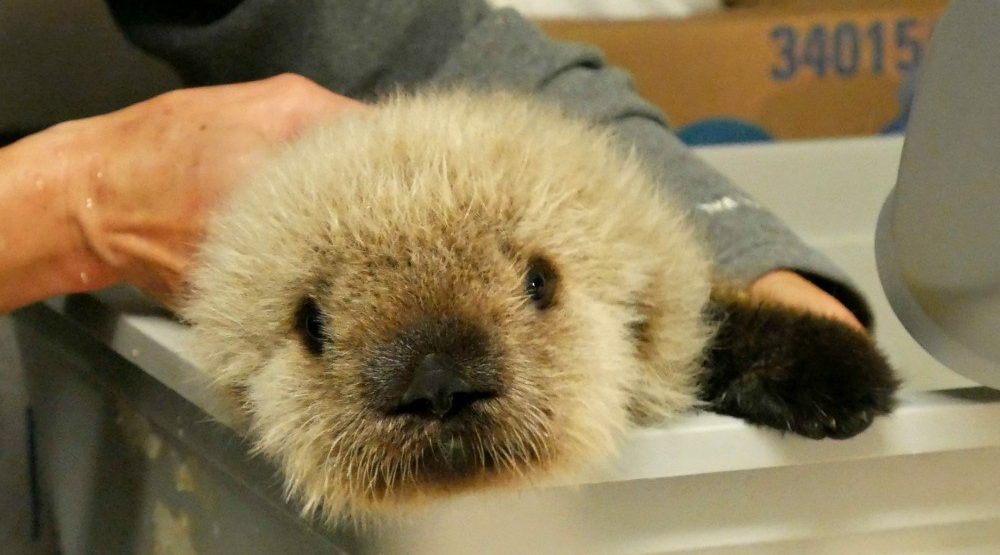 He’s adorable and fluffy, and based on these pictures, he seems to know it.

The Vancouver Aquarium is getting a new baby sea otter that was rescued in Washington. Named Rialto, the three week old otter was in critical condition when he was found separated from his mother on August 1 in Olympic National Park – he was emaciated, suffering from pneumonia, and had gastrointestinal issues.

Thanks to round-the-clock care, the pup is now in stable condition and will make the journey from the Seattle Aquarium to Vancouver at the end of September.

Because sea otters rely on their mothers for the first six months of their lives to learn how to swim, groom, forage for food, and fight predators, Rialto won’t be able to be released back into the wild, so the aquarium will be his new permanent home. 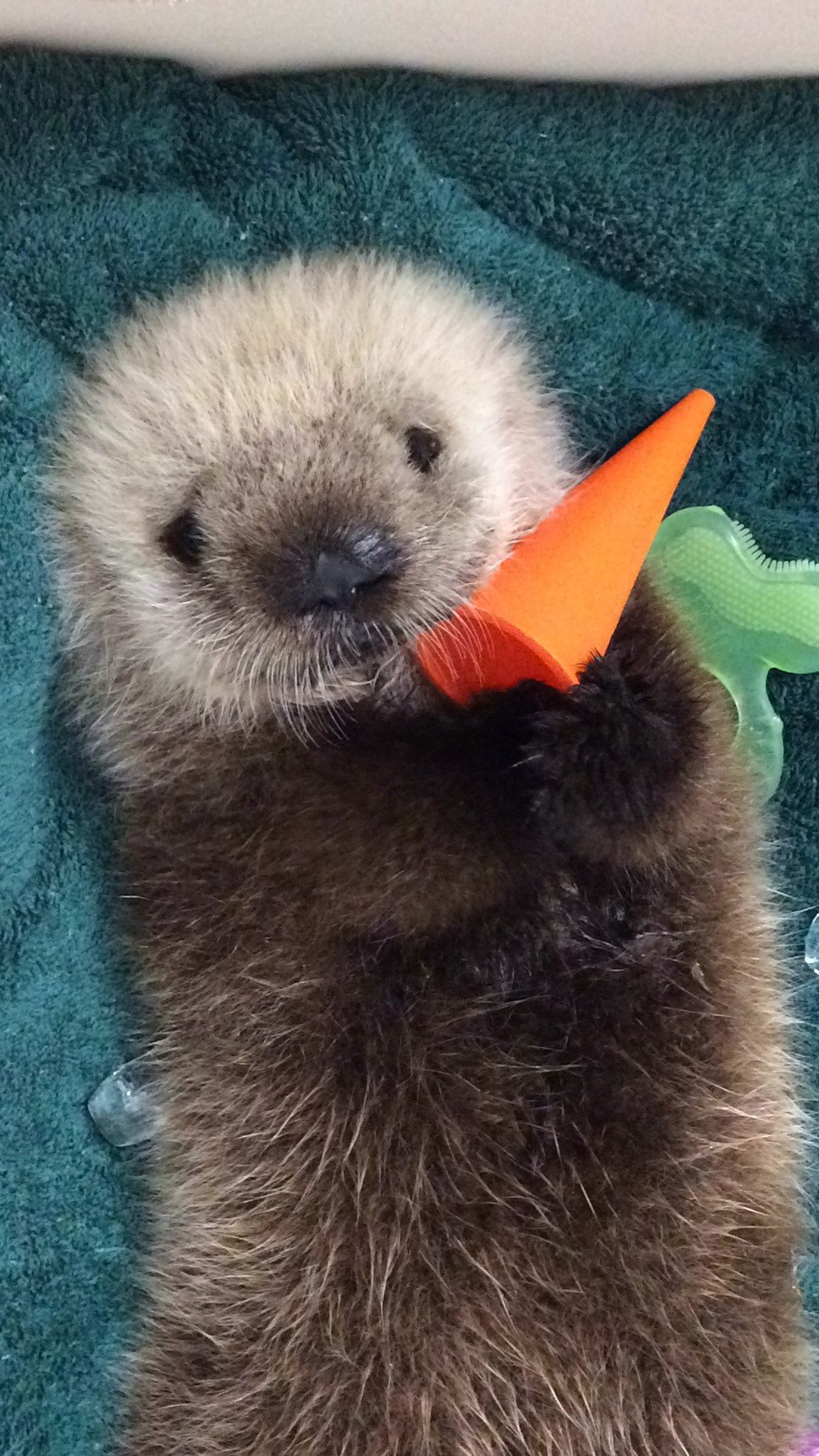 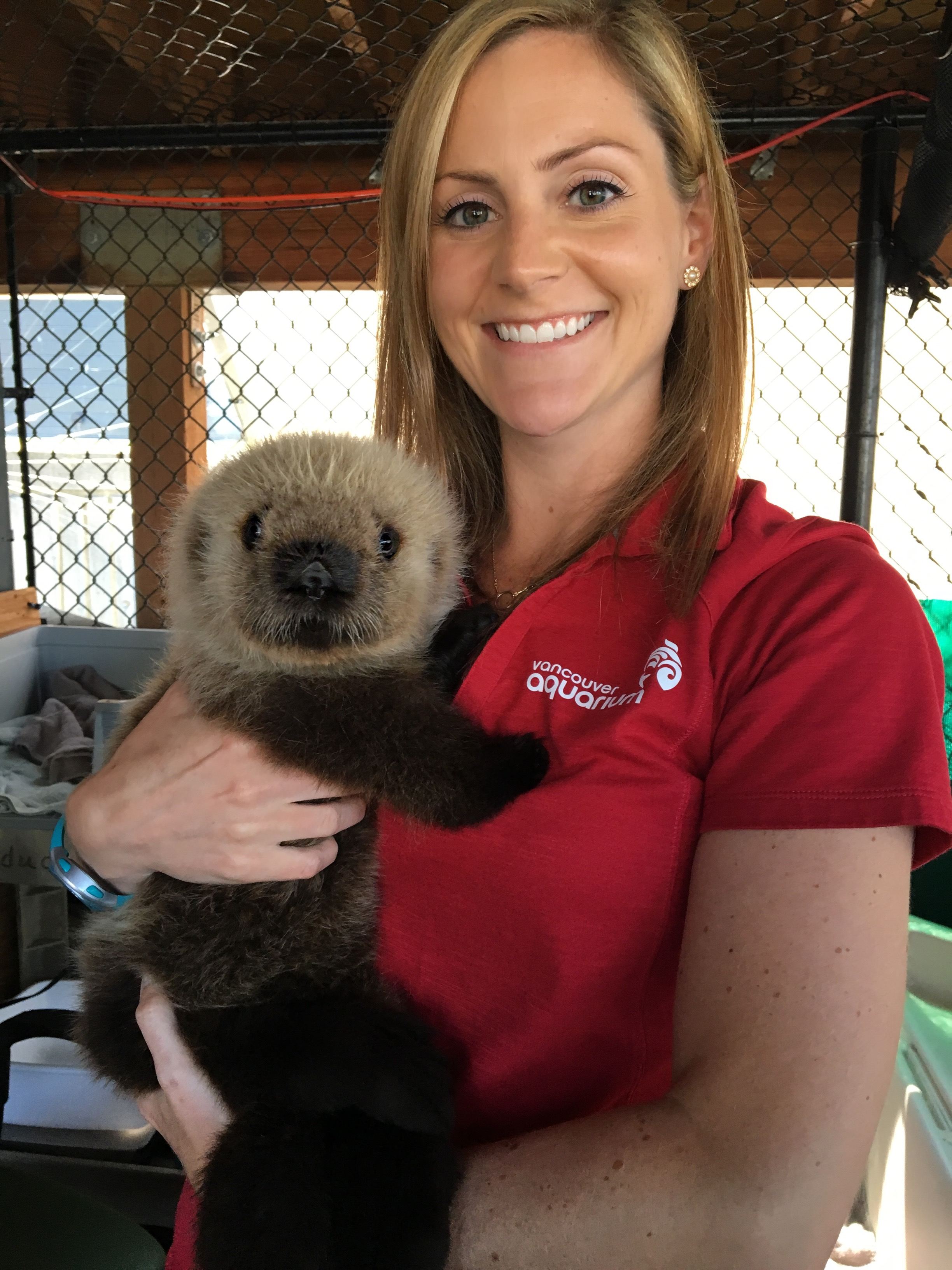 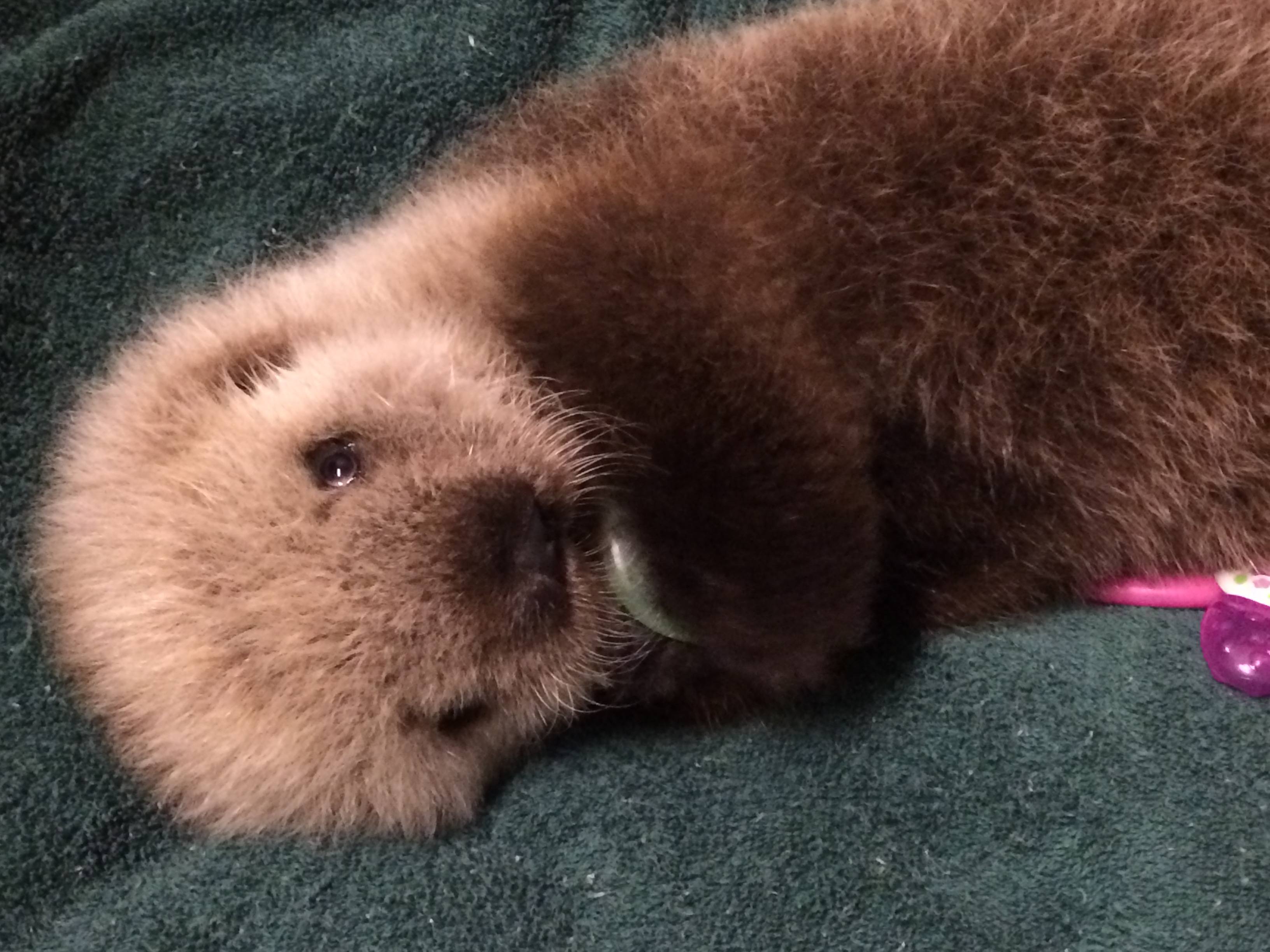 All of the sea otters who call the Vancouver Aquarium home were rescued from Alaska.

Members of the Marine Mammal Rescue Centre have been travelling to Seattle to help with little Rialto’s care.

While it’ll be a while before he’s on display to the public (he’ll join his fellow otters when he gets older and stronger), a live stream of Rialto’s care will be available online.

In the meantime, here are more photos that will make you squee: 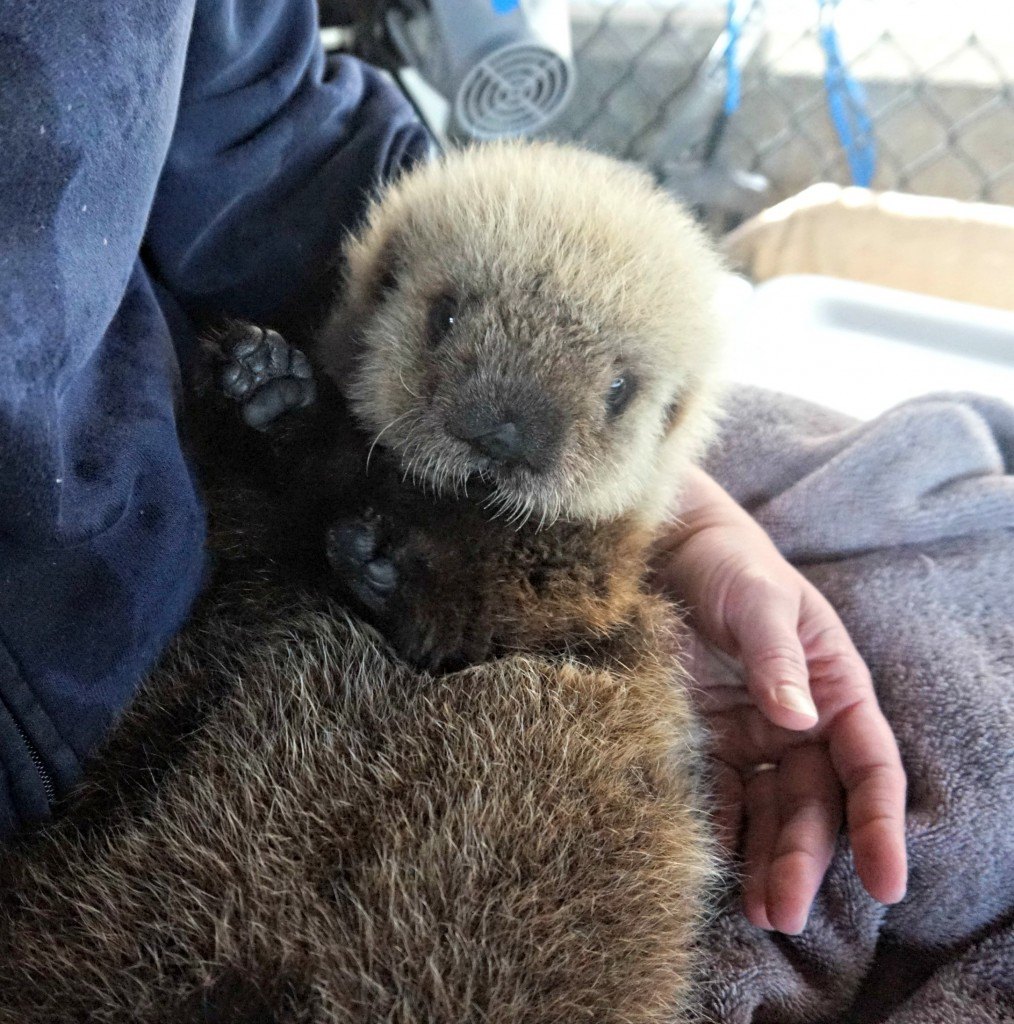 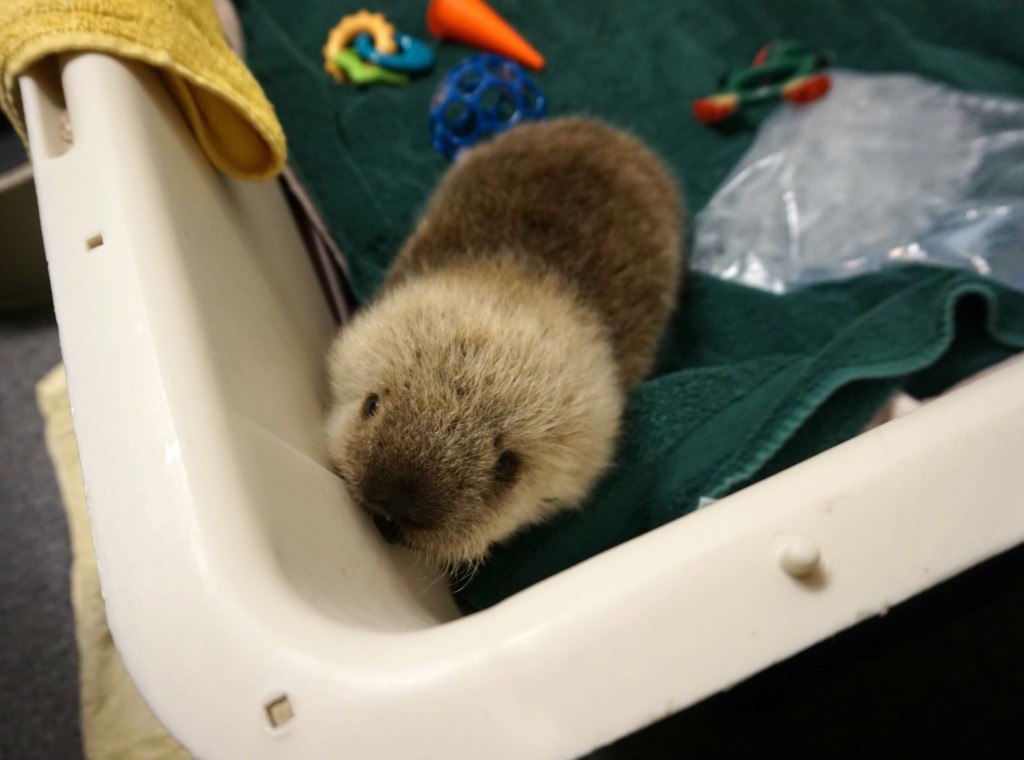 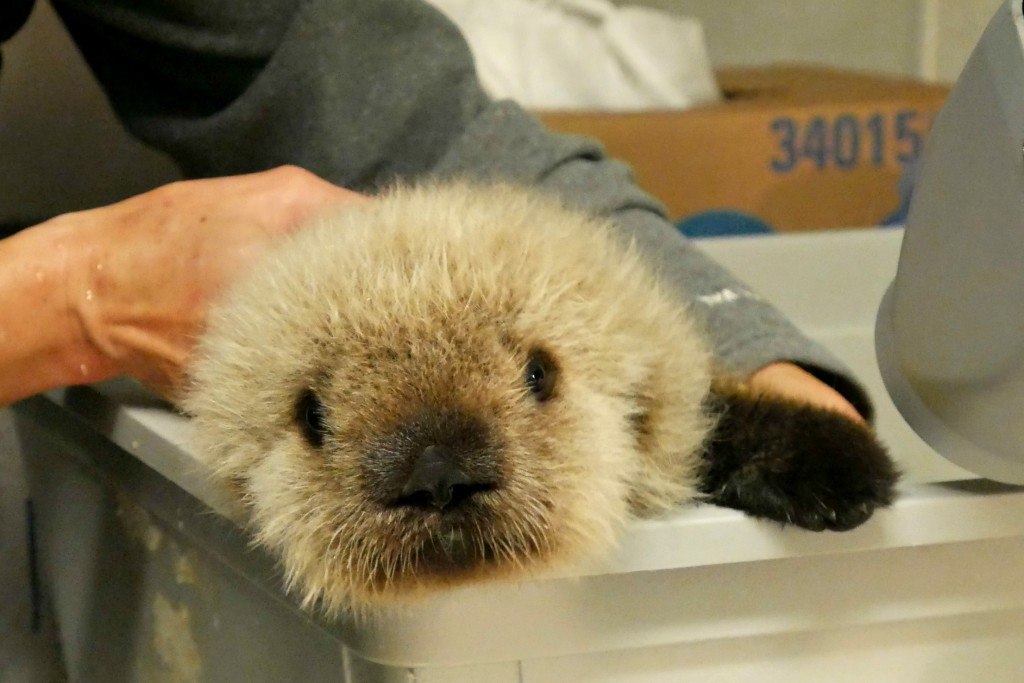