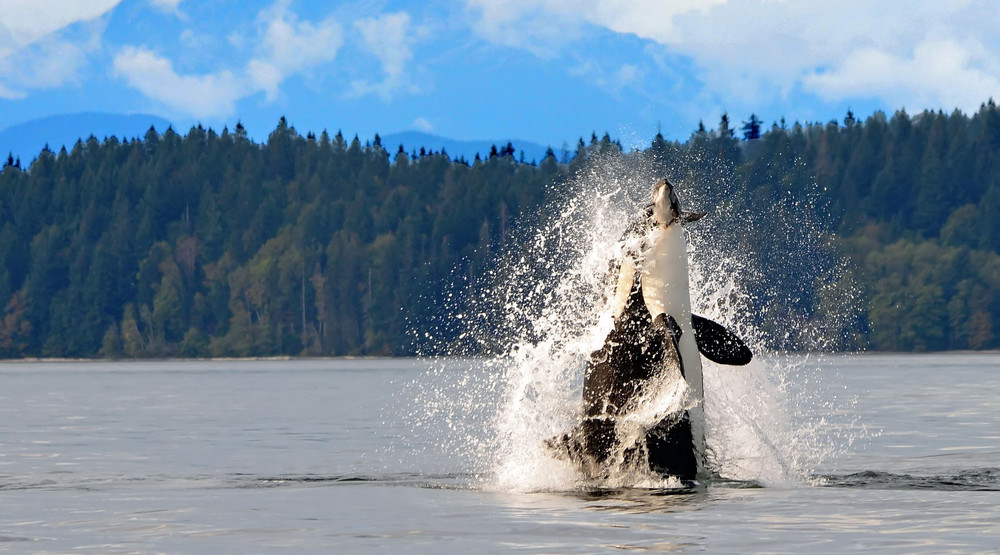 A majority of Canadians think we are not doing enough to protect our oceans and should eliminate plastic bags and water bottles, according to a new poll by Insights West.

The online study, carried out for Vancouver Aquarium from May 4 to 9, surveyed 1,122 Canadians about our oceans, ahead of World Oceans Day, on June 8.

Some 90% of respondents said they thought about our oceans and 76% were unsatisfied with efforts to to protect them.

The poll also found more than four in five respondents were concerned about pollution, litter and overfishing, while three quarters were also worried about microplastics.

“Plastic debris is a growing concern around the world,” said Dr. John Nightingale, CEO and president of the Aquarium in a release. “Small particles contaminate the food web, and larger items can entangle animals.”

Here on the BC coast, Vancouver Aquarium is constantly dealing with the hundreds of sea lions that become entangled in packing straps and netting all the time.

“We’re taking action through our Coastal Ocean Research Institute, and with our Marine Mammal Rescue Team, but we need help,” said Nightingale. “All Canadians can take action, even in small ways, to improve the health of our oceans.”

If you want to do more to help our oceans, you can join the annual Great Canadian Shoreline Cleanup, by signing up for a local cleanup near you.

Or you can look out for the Ocean Wise symbol when you eat out, indicating ocean-friendly, more sustainable seafood and fish.

Plus, you can head down to the Aquarium on June 18 and 19, when it will celebrate its 60th anniversary with an Ocean Wise salmon BBQ at the Waterfall Cafe, open to all.

Historic photos and stories of the Aquarium will be on display and there will also be live aquatic-themed dance performances, face painting, crafts and celebratory cake.