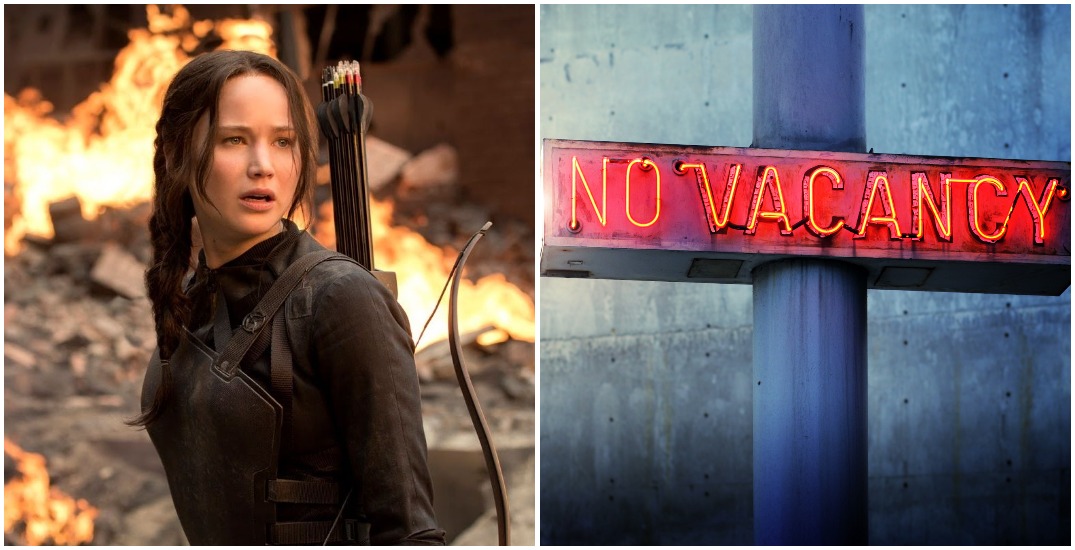 There are no shortage of stories and reports about the fact that rent in Vancouver is insanely expensive compared to the rest of Canada.

Daily Hive Urbanized has written numerous stories about Vancouver being the most expensive place to rent. And while other major Canadian cities are seeing rates climb, Vancouver is still on top.

For the last few months, my partner and I have been looking for a place, and the experience truly sucks.

Rates are one part of the equation, but the challenges go beyond cost, at least they have for us.

The first step in the hunt is going through listings, and oh boy, there are no shortage of listings.

There’s Craigslist, rife with fake ads and scams, and ridiculous listings that offer you a hot plate for a “kitchen.” Or a “suite” in a solarium.

There’s liv.rent, there are services like padmapper which populate listings from other services, and there are independent agencies which offer their own listings.

liv.rent at least provides renters and landlords a means to verify on both ends, so there’s some more transparency for users. You can choose to only deal with verified listings.

You might get lucky and be walking down the street to find a vacancy sign out front of an apartment. Why isn’t there a central, verified, or regulated service to find a place to call home?

We’ve found that no matter which service we use, we’re always competing with at least five other tenants, and sometimes it isn’t disclosed how many people we’re competing with.

We’ve also collectively decided we needed to sacrifice our dream of having a pet cat or dog together due to the amount of places that just won’t allow it.

This is a world class city?

Vancouver often positions itself as a world class city, but if you’ve ever found yourself in the hunt for a place to rent, the experience is anything but world class. It’s particularly difficult if you’re a middle-class earner.

There have been numerous housing projects announced and built for vulnerable populations, and for people who are homeless. It’s a noble cause, and they deserve the housing initiatives that have been developed for them.

But, what about people, like my partner and me, who belong in the middle or lower middle-class?

“That said, if we can get it even closer to the median income of mid-$70,000, that would be ideal. People are leaving Vancouver, so we need to be as aggressive as possible.”

Before this, there hasn’t been a significant housing project that caters to the middle-class. It also seems highly doubtful that the supply of middle-class homes Making Home will offer will meet the demand. Also, how long will we have to wait till this project comes to fruition?

One of the reasons the average cost of rent is so high in Metro Vancouver is high demand and low supply.

Rental listing service Zumper has provided several breakdowns over the last several months on the state of one and two-bedroom apartments in Vancouver.

Their most recent report suggested that the median rent for a one-bedroom in Vancouver is $2,200 per month, which is $26,400 per year.

Most of the places we’ve been interested in don’t include utilities. Then there’s internet on top of that. After factoring in all the extra costs associated with an apartment, we’re still likely looking at around $2,000 a month all-in.

As many have had to do, we’ve extended our search outside of Vancouver. We’ve primarily been looking at transit accessible places in Burnaby, Coquitlam, and Surrey. However, the places we’ve found aren’t much cheaper.

There were a couple of amazing listings we checked out though. There was this magical two-bedroom basement in Surrey for $1,600. But, when we arrived there was a lineup of people waiting to get in. The landlord had a clipboard and it seemed like we were waiting to get into a nightclub, being checked off a guest list.

The person who greeted us was sweet. Everything seemed to be going great, and we appeared to hit it off. A couple days went by, and we offered to close the deal by sending a down payment in advance. We were told that the unit had been rented. We weren’t surprised, but we were still dismayed.

Most of our rejections have come at the hands of private landlords due to the amount of competition, like the Surrey basement.

In one case, a landlord told us that the listing was no longer available, but the next day said it was still available when a mutual friend “inquired” about it.

Having your eyes set on a place that seems perfect and rejected days later can be one of the most soul-crushing feelings you’ll ever experience. It’s back to square one after that.

No end in sight

Vancouver might have the worst rental situation in Canada, but it’s not the only Canadian city dealing with high rent and low supply.

Other countries have developed strategies that are working. Tokyo went on a building spree, and their soaring housing costs have now stabilized. You’re more likely to find a place to rent in Tokyo, with less competition, and for cheaper rates than in Vancouver. A quick glance at rental listings in Tokyo confirms it.

Finland has implemented the Housing First strategy, and they’re the only European country that has seen a decline in homelessness.

Without a real solution across the country, the Hunger Games style free-for-all in Vancouver is here to stay for the foreseeable future.