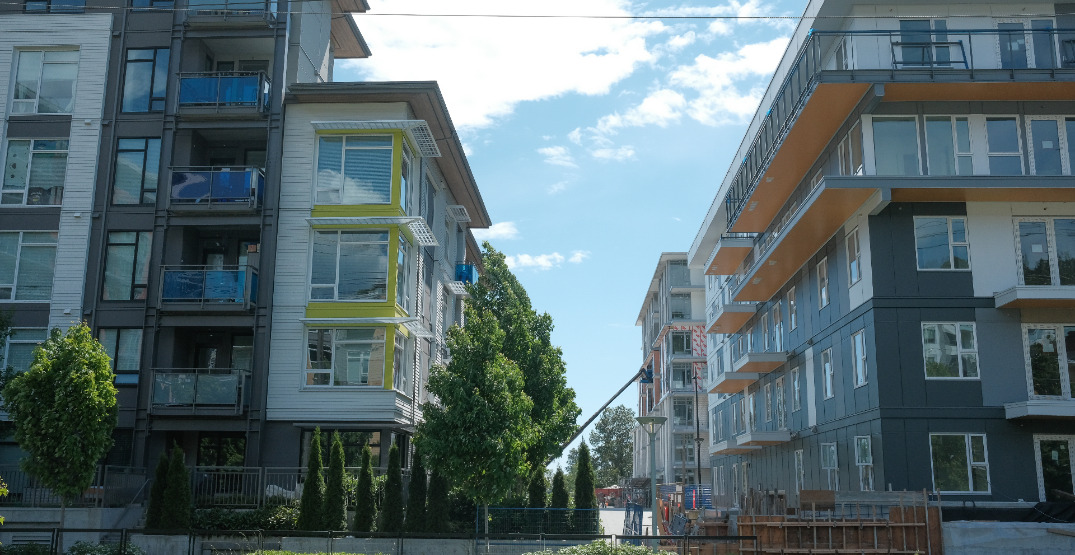 Vancouver, already the most expensive city in Canada to rent property, saw rental rates continue to climb to a high it hasn’t reached since early 2021.

One-bedroom listings in Vancouver were analyzed in January of last year as well, and looking at the numbers year-over-year, Vancouver saw a stark 13.40% increase.

When comparing median rent for a one-bedroom in December, January saw a 3.30% increase.

The top five most expensive cities remained the same as in December when it comes to their overall standings.

Vancouver was followed by Toronto, Victoria, Kelowna and Barrie.

Abbotsford saw one of the most significant drops for one-bedroom rent prices out of all the Canadian cities, falling 2.1% to $1,390. It remains the 11th most expensive city to rent in Canada.