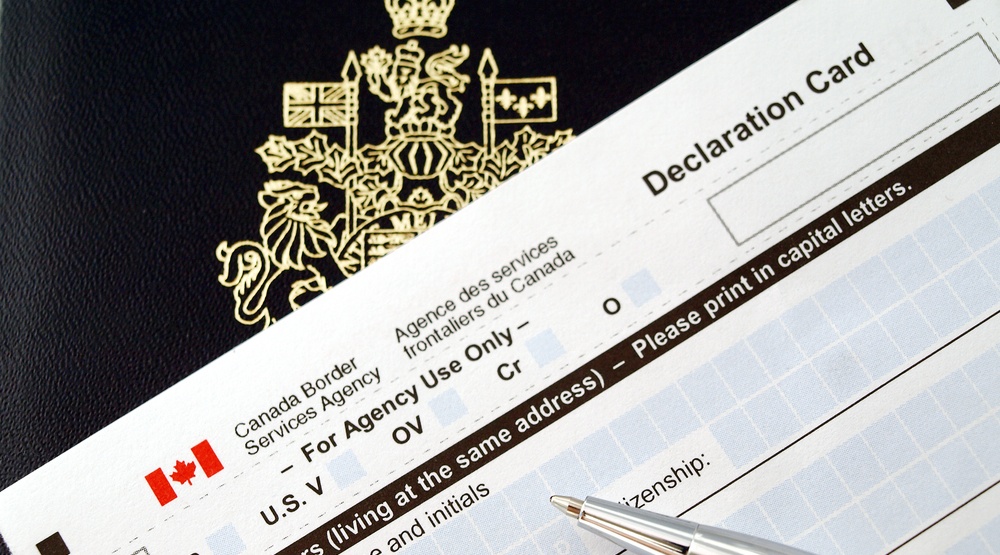 Filling customs declaration paper cards while on board an aircraft will soon be a thing of the past for international flights bound for Vancouver and other major Canadian airports.

The existing Automated Border Clearance (ABC) system used by Canadian and American travellers will eventually be completely replaced by the PIK system.

Alternatively, for a more expedited entry process, travellers can now complete their declaration on the new CanBorder – eDeclaration smartphone app and scan their quick response (QR) code at a kiosk.

PIK will be introduced to several other Canadian airports later this year.

YVR’s BorderXpresss technology has been modified to meet the CBSA’s requirements for PIK.

Tess Messmer with the Vancouver Airport Authority told Daily Hive that 90 kiosks have been installed inside the Customs Hall. International travellers will completely transition to PIK sometime in May, but until then there will be a transition period of travellers using PIK or ABC depending on the time of day and passenger loads.

The CBSA is implementing the PIK system based on YVR’s initial in-house development and success with its own ABC kiosk technology for its Customs Hall.

These ABC kiosks were first introduced in 2009 and are now found in over two dozen other airports across North America, including Chicago O’Hare, Chicago Midway, New York JFK, Atlanta Hartsfield-Jackson, Los Angeles Terminal 5, Denver, Washington D.C., San Francisco, Portland, and Seattle-Tacoma. Such kiosks were also introduced to the United States customs hall at the Canada Place cruise ship terminal in 2015.

“It is a testament to our success that our self-service kiosk pilot program with CBSA has grown into today’s BorderXpress line-up, now in use at airports and seaports across North America and around the world, and that we have helped over 100 million passengers clear the border quickly and safely,” said Messmer.

YVR previously stated that its kiosks are capable of processing four times more travellers compared to a single border officer. This is an average of 160 per hour versus 40 people per hour with a border officer.

Kiosks are also the alternative to expanding the physical size of customs halls as such systems occupy 50% less space than the traditional method using only border officers. 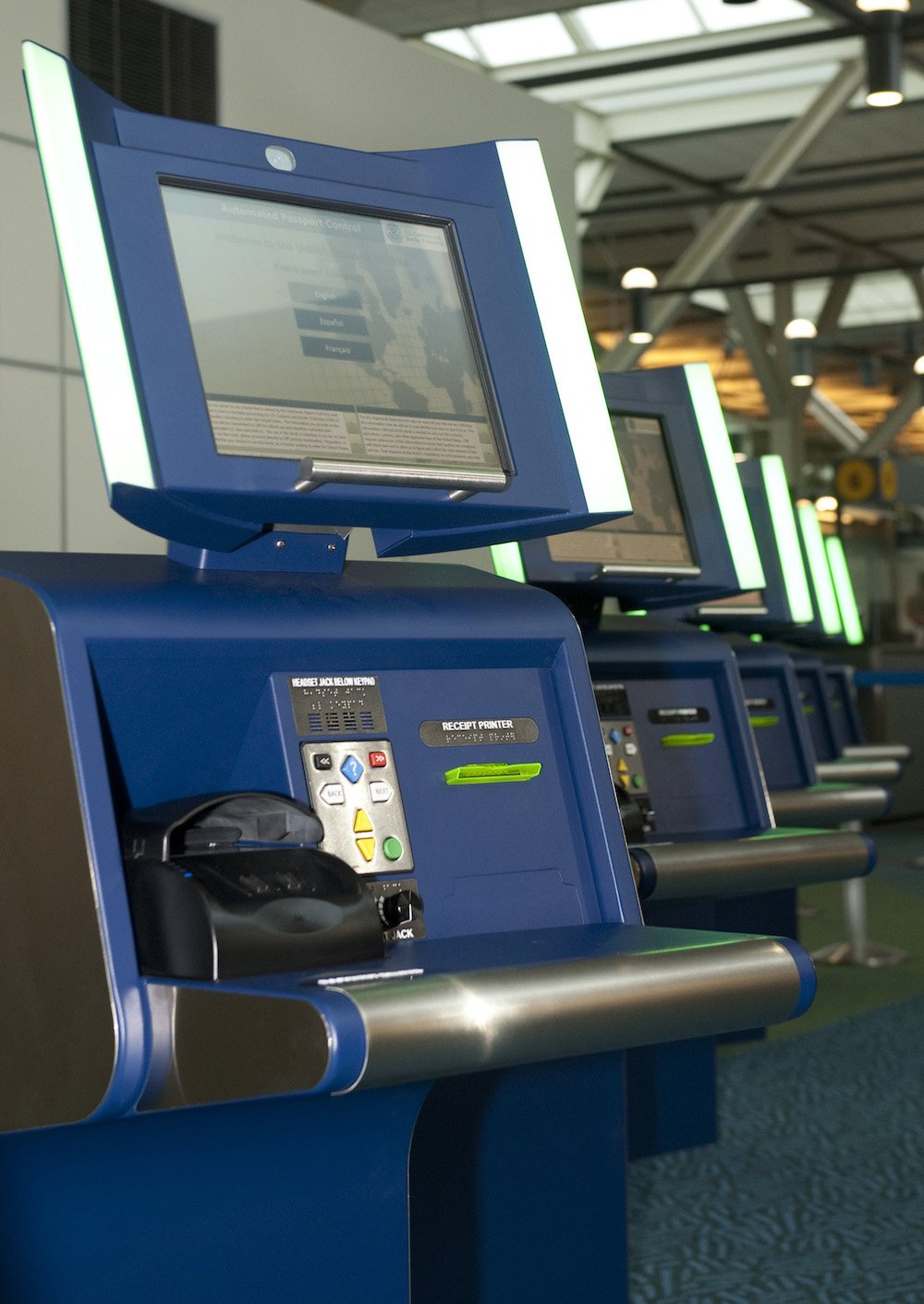