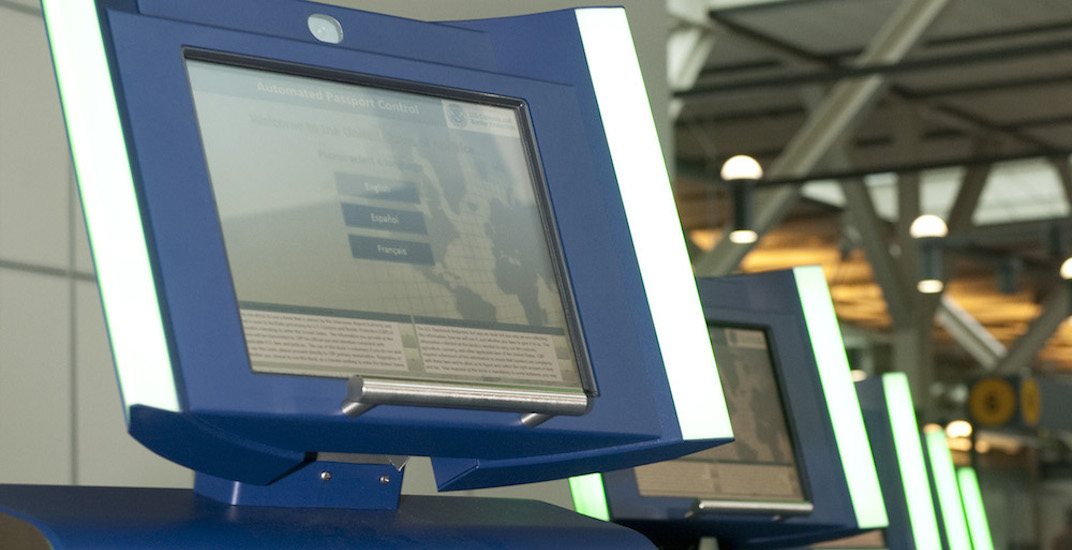 The same automated border control kiosks found at the customs halls of Vancouver International Airport are being adopted at two airports in Europe, representing a major milestone for the in-house developed technology.

“As the demand for air travel continues to increase, airports around the world must embrace and implement innovative technologies to solve critical passenger processing challenges,” said Craig Richmond, President and CEO of the Vancouver Airport Authority.

“BORDERXPRESS kiosks will increase efficiencies and improve the overall passenger experience at Pafos and Larnaka airports while enhancing safety and security within the European Union.”

These kiosks scan travel documents and capture an image of each passenger’s face, which can be digitally compared with and verified against the photo in their electronic passport. Travellers then take their completed kiosk receipt to a border services officer.

As for the kiosks at the Cyprus airports, the exit kiosks are available for use by all travellers while the entry kiosks are only available to citizens of the European Union due to government requirements.

“We are dedicated to establishing Paphos and Larnaka as industry-leading airports, and our commitment to prioritizing both safety and passenger experience is paramount to this, especially as we seek to increase passenger traffic,” said Eleni Kaloyirou, Chief Executive Officer at Hermes Airports.

“Following the success of a pilot project to test the efficiency of BORDERXPRESS for Exit control at Pafos airport, we’re delighted to build on our partnership with YVR’s Innovative Travel Solutions with the implementation of seventy-four kiosks at Larnaka and Pafos airports.”

To date, there are over 1,500 YVR-developed and built kiosks in 41 airports and seaports around the world, including the Canada Place cruise ship terminal in downtown Vancouver. These kiosks have processed over 181 million passengers in over 35 languages, and wait times at customs halls have fallen by over 50% as a result.