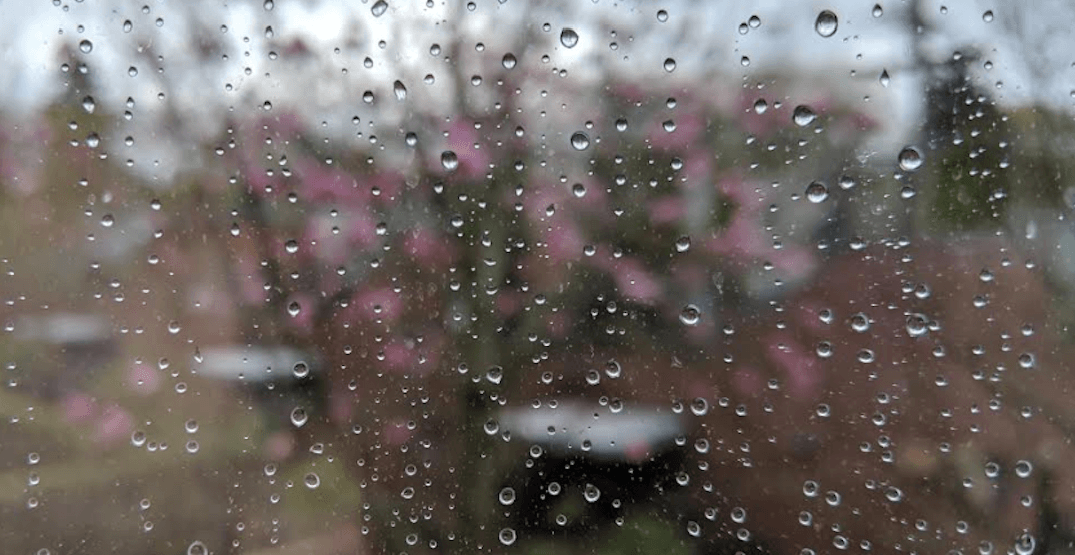 With over three weeks left to go in the fall season, many parts of Metro Vancouver have already seen their wettest fall on record.

Environment Canada held a special media briefing on Friday afternoon detailing the storms that are expected to hit BC.

More tropical moisture is headed to BC over the next week, which will further bolster wet weather records and potentially break more of them in other parts of the province.

Environment Canada said that between November 13 and 15, record-breaking amounts of precipitation hit Hope and Abbotsford.

The primary driver behind the record precipitation is the atmospheric river. Many of the recent rainfall events were fuelled by a “pineapple express,” a type of atmospheric river that develops in tropical areas like Hawaii.

Victoria has also seen its wettest fall on record. Total precipitation amounts will likely be available by the end of the month.

There are three major wet weather events that BC is dealing with. The first one has already passed. The next one begins on Saturday and will last into Sunday. The final storm is expected to hit BC on Tuesday and last into Wednesday, and is expected to be the worst of the three.

However, Environment Canada suggested it would likely not be as devastating as the weather event between November 13 and 15.

“We expect that the potential is there for more impacts going forward. The worst case scenario is still not super likely for Tuesday and Wednesday being as bad as what we saw middle of the month,” said Armel Castellan, meteorologist with Environment Canada.

This record-breaking fall follows a blistering summer that also saw many records broken, leading to devastating wildfires across BC.

According to The Weather Network, “Seven-day rainfall totals of 75-125 mm are anticipated for much of the Lower Mainland, with 125-250+ mm for alpine regions and the west coast of Vancouver Island.”

BC officials are urging residents to stay vigilant and to be prepared.