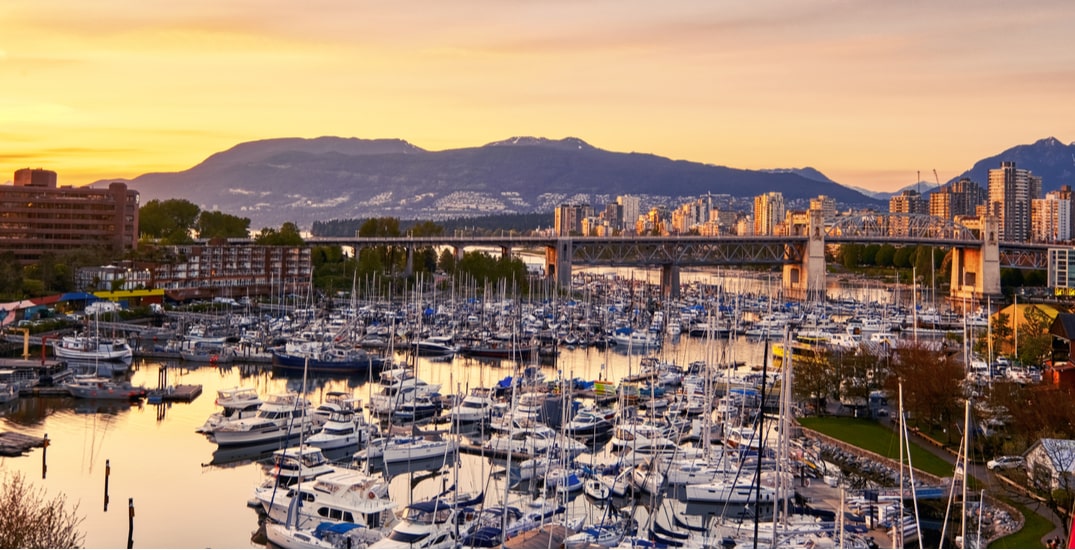 Vancouver has been named the fifth most liveable city in the world, rebounding to the top 10 after dropping off during the COVID-19 pandemic.

Its livability score was calculated by The Economist Intelligence Unit in its annual Global Liveability Report, which was released this week. It ranked 172 cities around the world by their living conditions based on five categories: stability, healthcare, culture and environment, education, and infrastructure.

Canadian and western European cities dominated the top spots on the rankings this year as COVID-19 restrictions ease and life returns to near-normal. With increased freedom, liveability rankings now resemble what they were pre-pandemic, although the values haven’t quite risen back to 2018 levels.

Vienna, Austria made it back to the top spot as the world’s most livable city, with nearly perfect scores in the criteria analyzed. Behind Vienna came Copenhagen, Zurich, and Calgary.

Russia’s invasion of Ukraine was a major factor that dampened livability scores for eastern European cities, and the report omitted Kyiv entirely from the rankings due to the continuing war in the Ukrainian capital.

“Increased censorship accompanies the ongoing conflict,” the report said. “Russian cities are additionally seeing restrictions on culture and environment as a result of Western economic sanctions — the effects of which are likely to be more apparent in our next survey. Other cities in eastern Europe, such as Warsaw (Poland) and Budapest (Hungary), also saw their stability scores slip amid raised diplomatic tensions.”

No Canadian cities appeared in the top 10 ranking in 2021 as COVID-19 restrictions dragged livability scores down in much of North America. This time last year, cities in New Zealand, Australia, and Japan dominated the livability index.

“Both countries [Australia and New Zealand] benefited in early 2021, when COVID-19 vaccines were scarce: their closed borders kept cases down, keeping liveability high,” the report said. “However, this changed as a more infectious COVID-19 wave struck in late 2021, which made closed borders less of a defence.”

The report notes that high inflation could lead to a cost-of-living crisis in many cities around the world, which could reduce livability rankings in time for next year’s report.

“EIU expects the active phase of the war [in Ukraine] to continue during 2022 before giving way to more entrenched hostility. Even without escalation, the conflict will continue to fuel global inflation and dampen economic growth,” it said.

“Higher global commodity prices, particularly for energy and food, will weigh on liveability in many cities over the coming months and could spark conflict in some.”