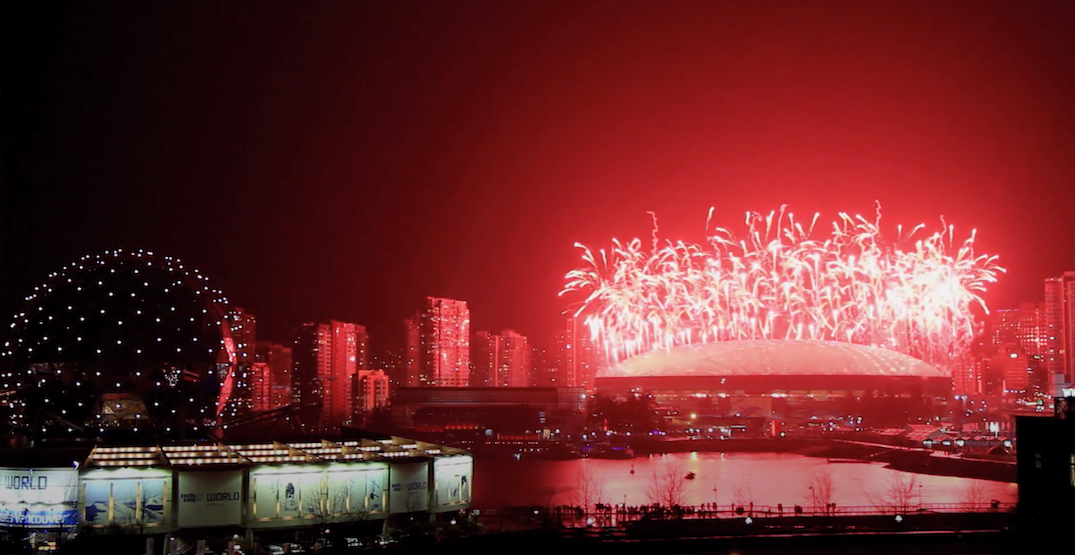 The mayor of Vancouver has provided some thoughts on his position on Vancouver bidding for the 2030 Olympic Winter Games, and what it would take for the city to back another bid.

Kennedy Stewart delivered his annual address to the Greater Vancouver Board of Trade (GVBOT) on Thursday, and when inquired by GVBOT president and CEO Bridgitte Anderson on the Olympic bid question, he brought up several conditions he personally had for the idea.

Not only would there need to be a heightened level of engagement with the four local Host First Nations — Lil’wat, Musqueam, Squamish, and Tsleil-Waututh — from the 2010 Olympics, but Stewart said they would also have to lead the bid committee. And according to Stewart, the First Nations have shown tentative interest.

“The first [condition] would be Musqueam, Squamish, and Tsleil-Waututh would have to be heading the bid committee. I have talked to the First Nations about this, and there is interest there, so I’m open to continuing having these discussions.”

Last week, city council decided to put its foot in the door on the possibility of an Olympic bid, with city staff requested to report back on a preliminary analysis for further discussion in February or March.

Stewart was amongst the city council members to support the decision to refer the potential bid idea back to the city staff for further deliberation next year.

“You can be open to this and say we’re open. But once council says no, for example, if that happened in a vote, it would be dead,” he said.

“The thing is that we should really focus on recovery from COVID, and I do talk to former VANOC CEO John Furlong about this a lot… but when we’re all feeling a bit more confident, then I think it’s the time to have the discussion. We do have time, and it’s not closed for me, but it would have to make sense for Vancouver… For now, I’m listening, I have taken some steps to make sure that the conversations that need to happen are happening, and that’s where we are at the moment.”

Another condition, he said, is that Prime Minister Justin Trudeau and Premier John Horgan would need to give their support, especially the financial support for the investments required.

“I do think the 2010 Olympics were a good boost for Vancouver. It put us on the map,” said Stewart.

During separate occasions this year, and in interviews with Daily Hive Urbanized, Furlong noted that the existing sports facilities built for the 2010 Games can be easily reused for the 2030 Games. But he warned that the optimal condition of these venues will not last forever, and there is a closing window of opportunity to reuse these venues for the Olympics.

He said the 2030 Games could also provide opportunities to build new affordable housing, such as the legacy of a new Olympic Village, and could accelerate the delivery of transportation infrastructure projects already planned for the long term.

With COVID-19 and its long-term effects in the background, Furlong says the Olympics could also be an opportunity for economic development and tourism growth after the pandemic, and an inspiration for the city.

“I hear both sides, people saying been there, done that, it’s great, others saying it was the best time in Vancouver, so let’s do it again,” added Stewart.