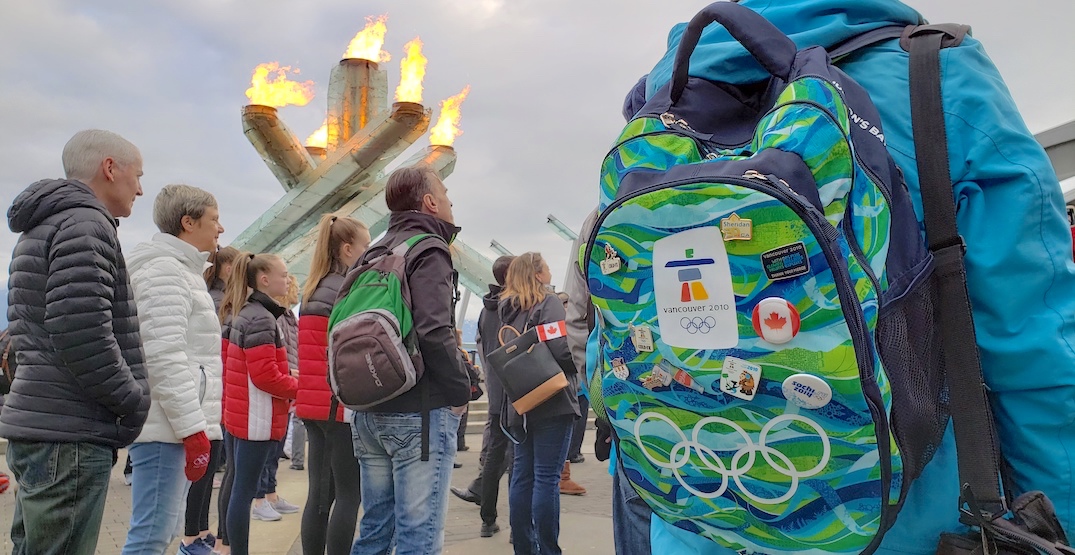 The debate on whether Vancouver should pursue a repeat Olympic Winter Games performance in 2030 has been pushed again.

SHV is the city department that bids and helps support the staging of sporting events in the city, including the annual HSBC Canada Sevens rugby tournament, and the recent IIHF World Junior Championships of Ice Hockey and ISU Grand Prix Final of Figure Skating.

This agenda item, moved by NPA councillor Melissa De Genova, was originally scheduled for a city council meeting on April 1, but it was amongst the series of meetings that were cancelled upon the onset of the COVID-19 pandemic.

Genova’s motion was sparked by former VANOC CEO John Furlong’s call to government officials and the business community to rally behind the idea of bidding for the 2030 Olympics. Furlong made the push in February, coinciding with the 10-year anniversary of the 2010 Games.

If the decision for referral had not been made, city council would not be provided with any background details from SHV nor would they have heard from public speakers. It could have forced the debate and potential decision on pursuing a Vancouver 2030 bid.

“Let’s allow speakers come out on either side, for or against, to help inform us of what they want, and to see where things will be at with the pandemic and what our recovery will be like,” said De Genova, who proposed the referral and moved the original motion that sought preliminary work and highlighted some of the legacies of Vancouver 2010.

Several other councillors also clearly indicated they wanted further exploration of the potential opportunities the 2030 Games could bring, and how it could align with achieving the city’s current goals and challenges.

“To have a report back on the feasibility of this, I think there is a real opportunity that can come from a further Olympic host city role, particularly around issues of equity, diversity, and legacy pieces that could support our most vulnerable citizens, including housing,” said NPA councillor Lisa Dominato.

“I’d be really interested from hearing back from city staff on what some opportunities might look like in the context of an Olympics, and how we could look at benefiting a wide range of residents through legacy pieces, as well as celebrating sport and making that inclusive as well and accessible.”

NPA councillor Sarah Kirby-Yung said she wanted an early high-level look at the potential costs for different levels of government and the local organizing committee, how the venues and facilities built for the 2010 Games could be reused, the creation of possible new physical legacies, and how the 2030 Games could be complimentary to long-term economic and tourism recovery from COVID-19.

“I’d like to hear back on the opportunity for very meaningful legacies around things like housing. I look back to 2010 and the Olympic Village came from that, and it’s a pretty unique and sustainable community. I’d like to see a lot more around the legacy of social and low-income housing… I think if Vancouver were to go into something with a very strong perspective from that, it would be very interesting to me,” said Kirby-Yung.

“I’d also like to hear in terms of economic recovery, COVID-19… considerations we might want to take relative to other economic opportunities for economic renewal, given the fact that we’re going to have some long-lasting effects from COVID-19. The tourism industry as a whole has been decimated, and they won’t have anything in their horizon until 2024 or 2025 based on what I’ve heard from tourism leaders.”