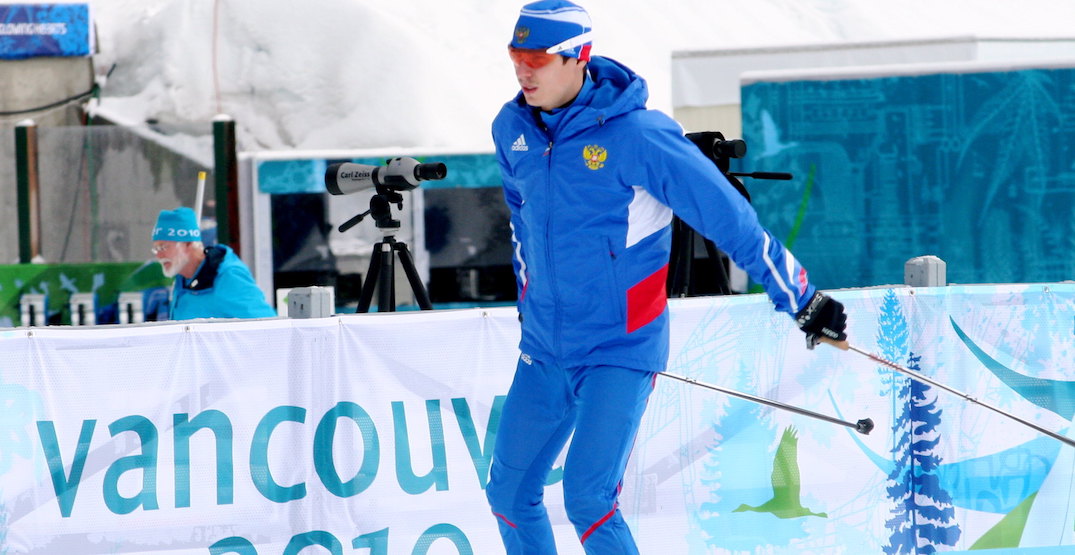 An athlete that competed at the Vancouver 2010 Winter Olympics will be stripped of his gold medal, more than 10 years after winning it.

Ustyugov, who retired from the sport in 2014, is set to be stripped of both those medals after the decision is confirmed by the International Olympic Committee.

The biathlete was already set to lose the gold medal he won in the relay at the Sochi 2014 Olympics, after a separate ruling alleged that he used steroids. In fact, all of his competitive results from 2010 to 2014 are now disqualified.

The Anti-Doping Division of the Court of Arbitration for Sport has found that Ustyugov used a “prohibited substance and/or method” from 2010 to 2014.

“Mr Ustyugov had the benefit of protection and support to artificially augment his performance through doping and to avoid detection, which could not have been achieved other than with a significant degree of orchestration or common enterprise,” the Biathlon Integrity Unit announced today.

Once Ustyugov is officially stripped of his medals, Martin Fourcade of France would trade in his silver medal in the men’s 15 km mass start for gold. Slovakia’s Pavol Hurajt would move from bronze to silver, while Christoph Sumann of Austria would claim bronze after he finished in fourth place 10 years ago.

Russia would also be disqualified for their bronze medal win in the relay, pushing Sweden into a medal position. Better late than never.