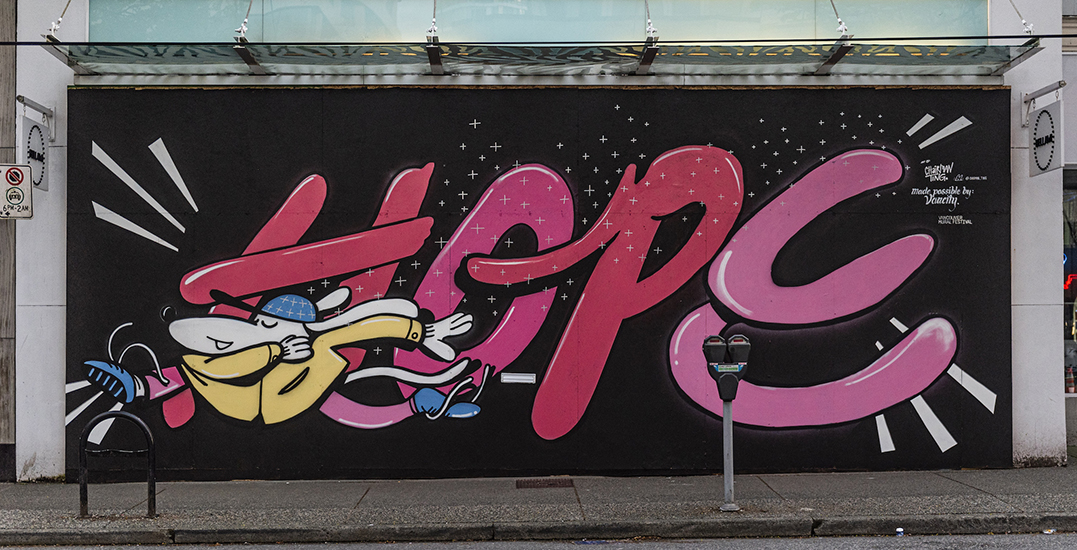 The Vancouver Mural Festival (VMF) has revealed details of an expanded and reinvented celebration that’s scheduled to take place this summer. 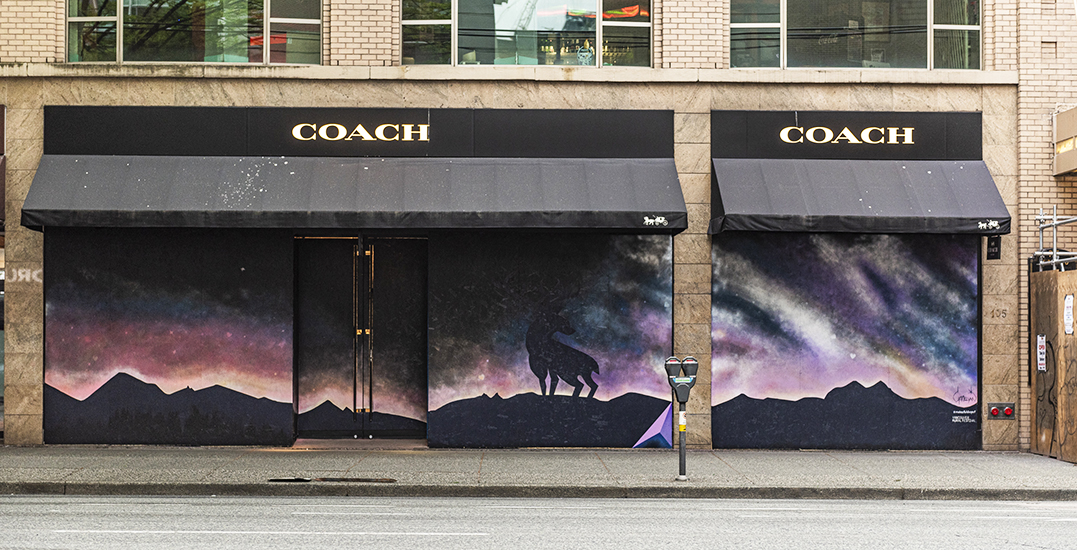 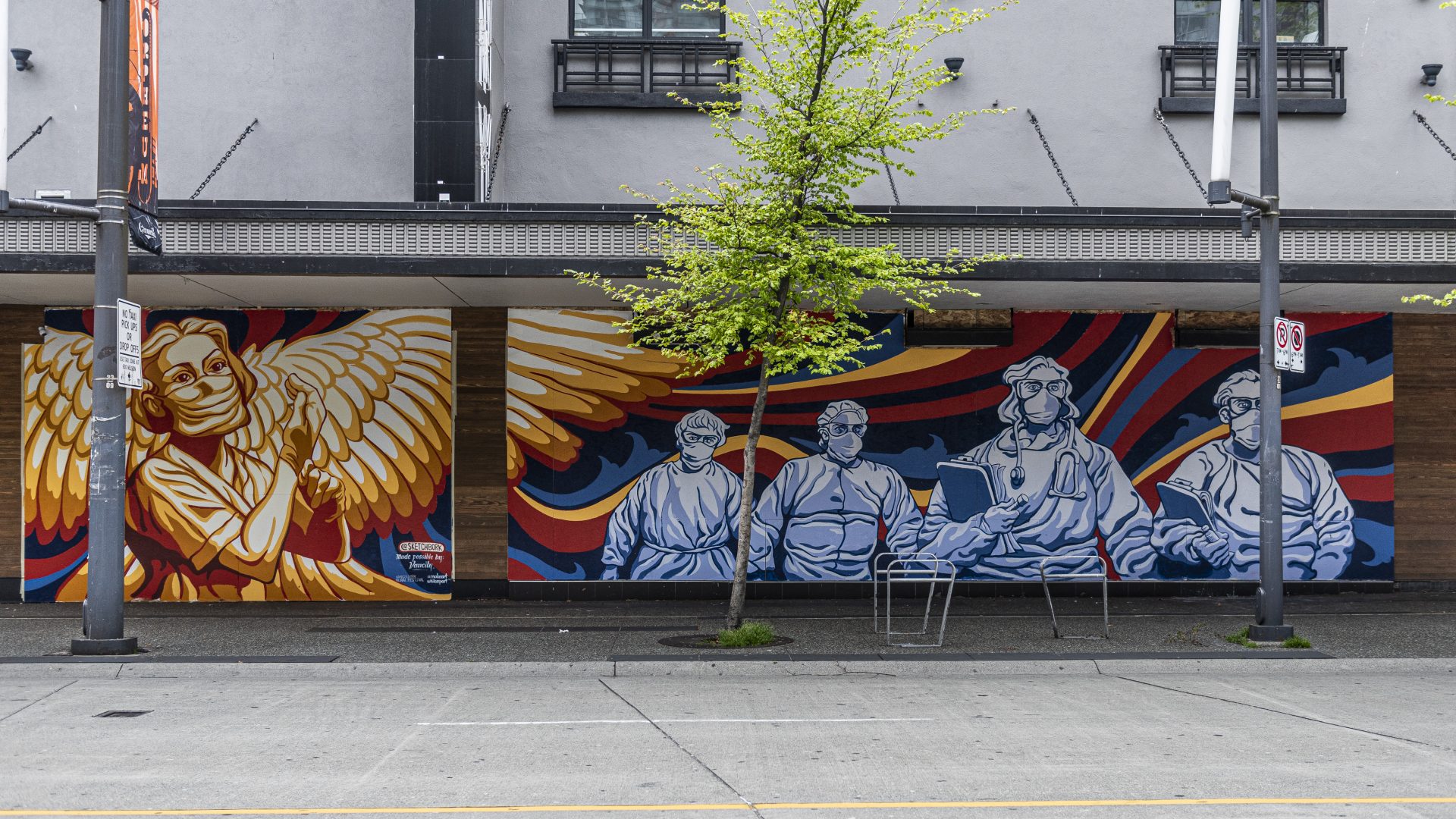 Created by Will Phillips. (Gabriel Martins)

Now, organizers say that they’ll be returning to their roots. Rather than hosting a series of events, which typically include a massive street party, they’ve “re-imagined” the festival to focus on creating more art than ever.

This year’s festival is being expanded to take place over the span of three weeks and will reach more neighbourhoods than ever. VMF says that they’ll be reaching beyond its origins in Mount Pleasant, enabling “more people to celebrate murals within their own neighbourhoods.” 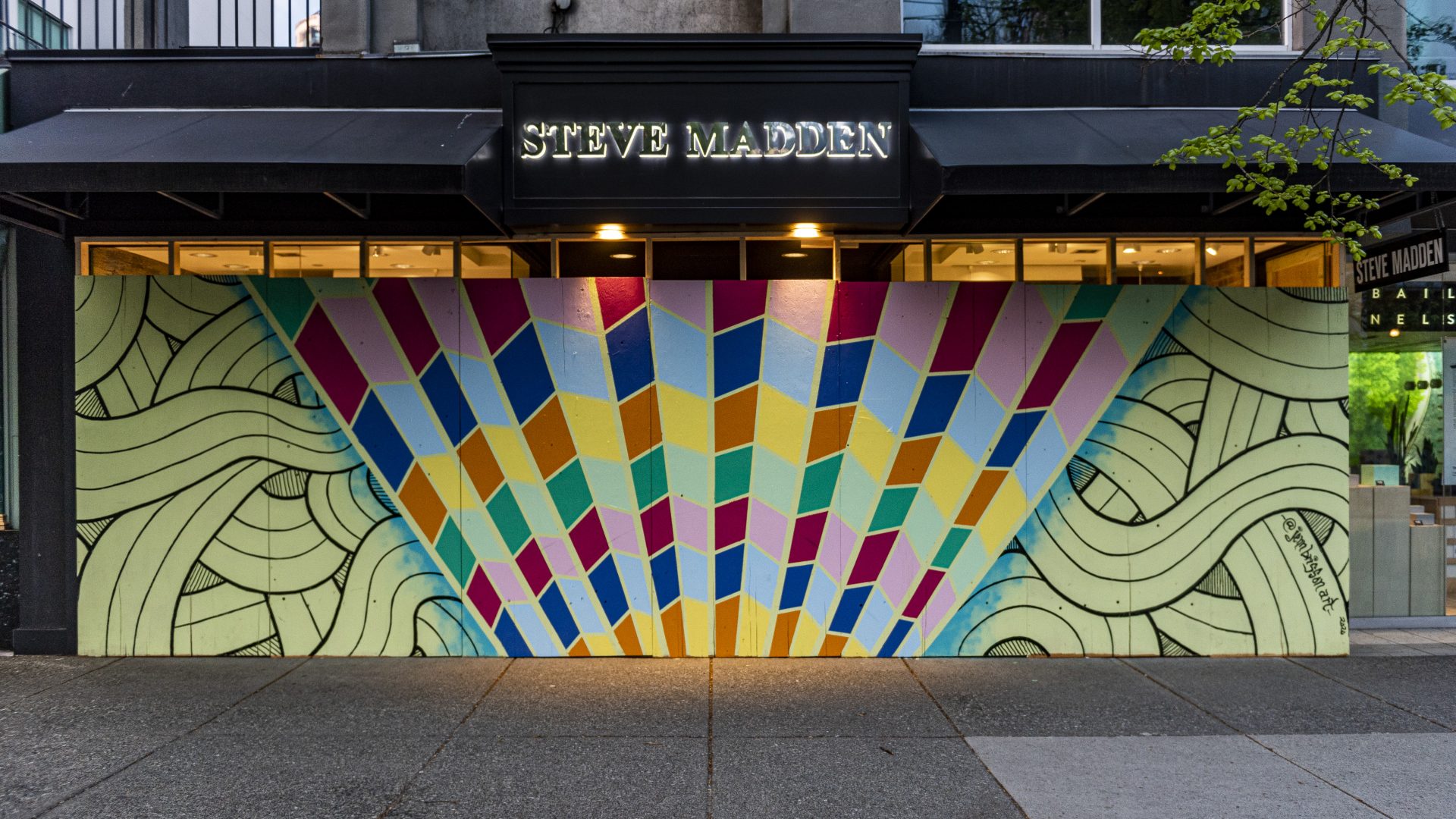 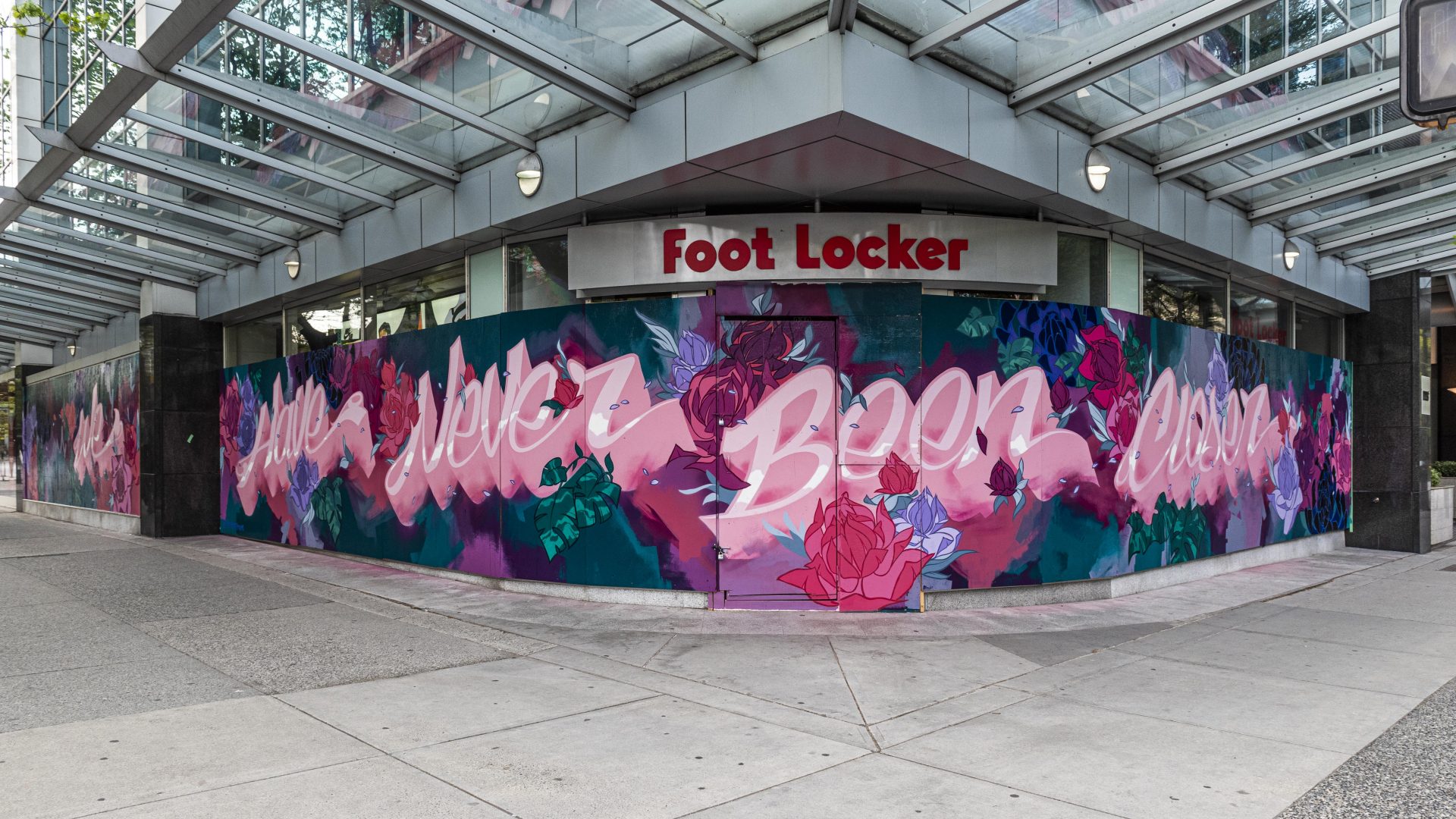 David Vertesi, Executive Director of VMF, says that their #MarkArtWhileApart campaign helped remind them of the positive impact that public art can have on businesses and communities.

“#MakeArtWhileApart brought these groups together in such a vivid way,” he said in a statement. “It really drove home for us that Mount Pleasant wasn’t the only neighbourhood that needed VMF right now.”

Naturally, this year’s expansions mean that more artists will have an opportunity to participate and make murals. Festival organizers are inviting local artists to apply online for their chance to take part in the 2020 Festival.

“This summer, we may not be able to celebrate together physically but we’re excited to share the spirit of Vancouver Mural Festival while supporting communities across the city,” says VMF organizers. 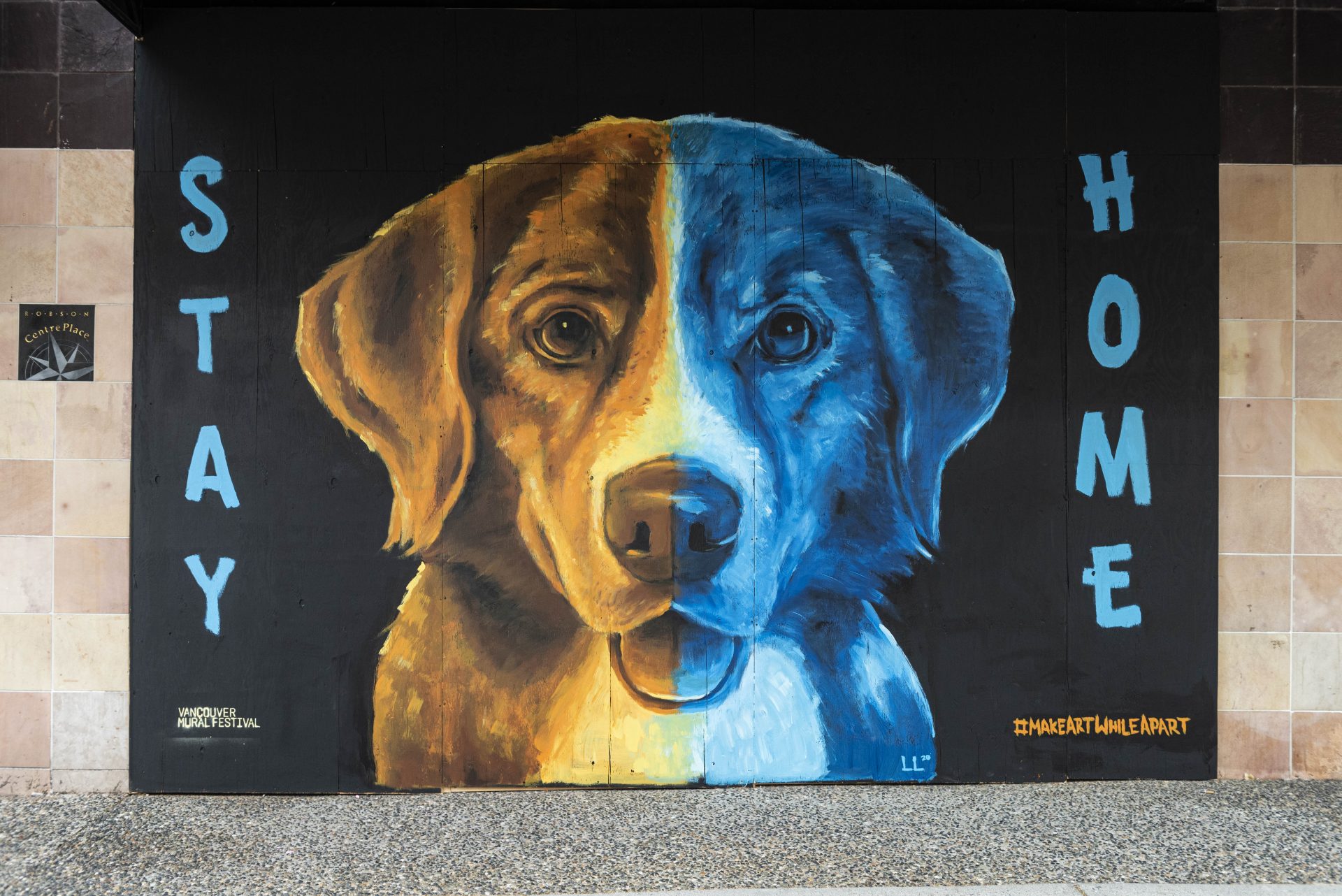 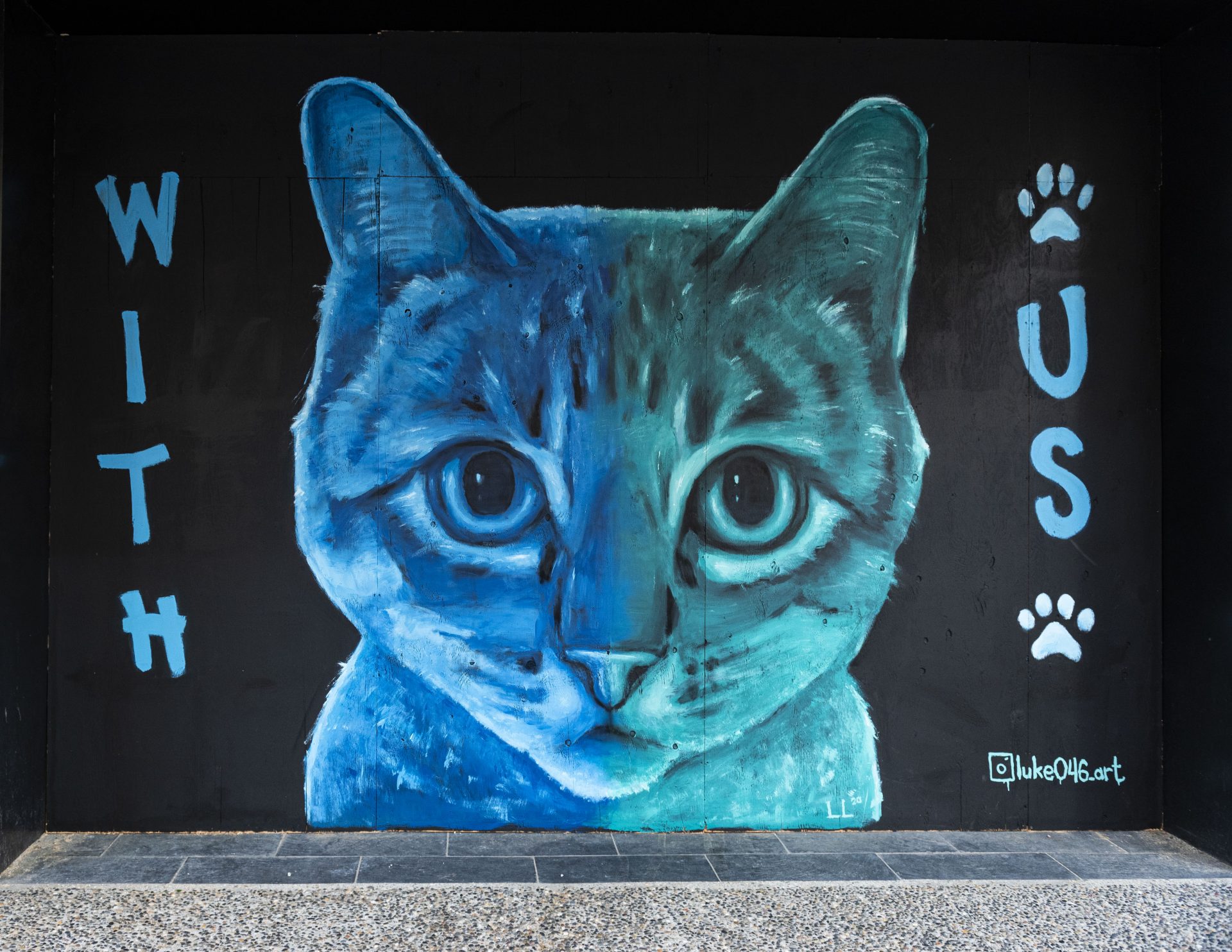 This year’s festival is scheduled to take place in mid-August and run for three weeks. Exact dates and expanded neighbourhoods are expected to be shared over the coming weeks.