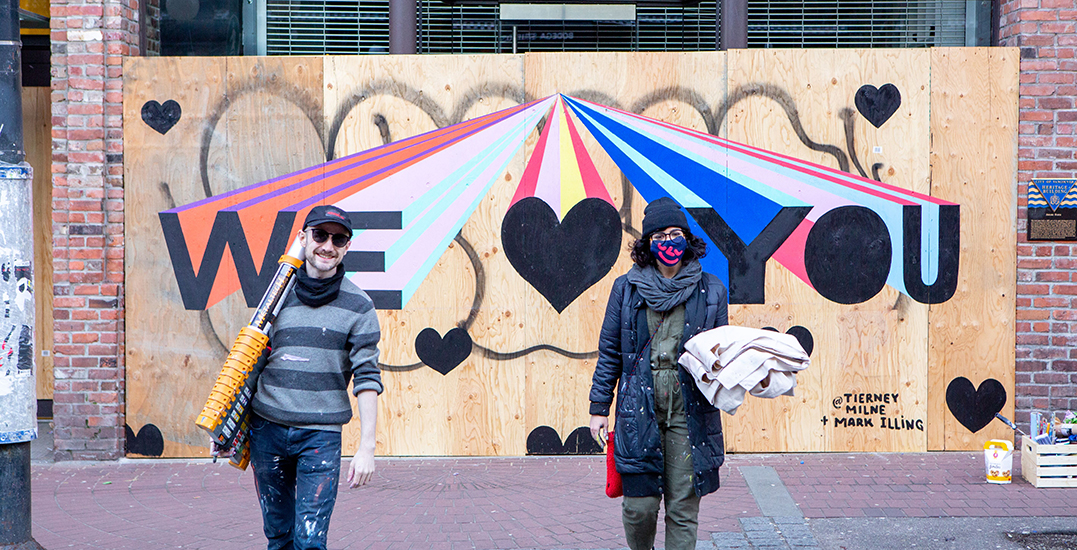 For the past five years, the Vancouver Mural Festival (VMF) has partnered with artists to take over the blank walls of Mount Pleasant and Greater Vancouver.

Now, in the midst of the pandemic, organizers have announced a new way that they’ll be bringing magic to Vancouver’s empty city streets.

On Friday, VMF announced that they’ve partnered with local artists and business improvement associations (BIAs) to create the “city’s largest collection” of murals on boarded-up storefronts. 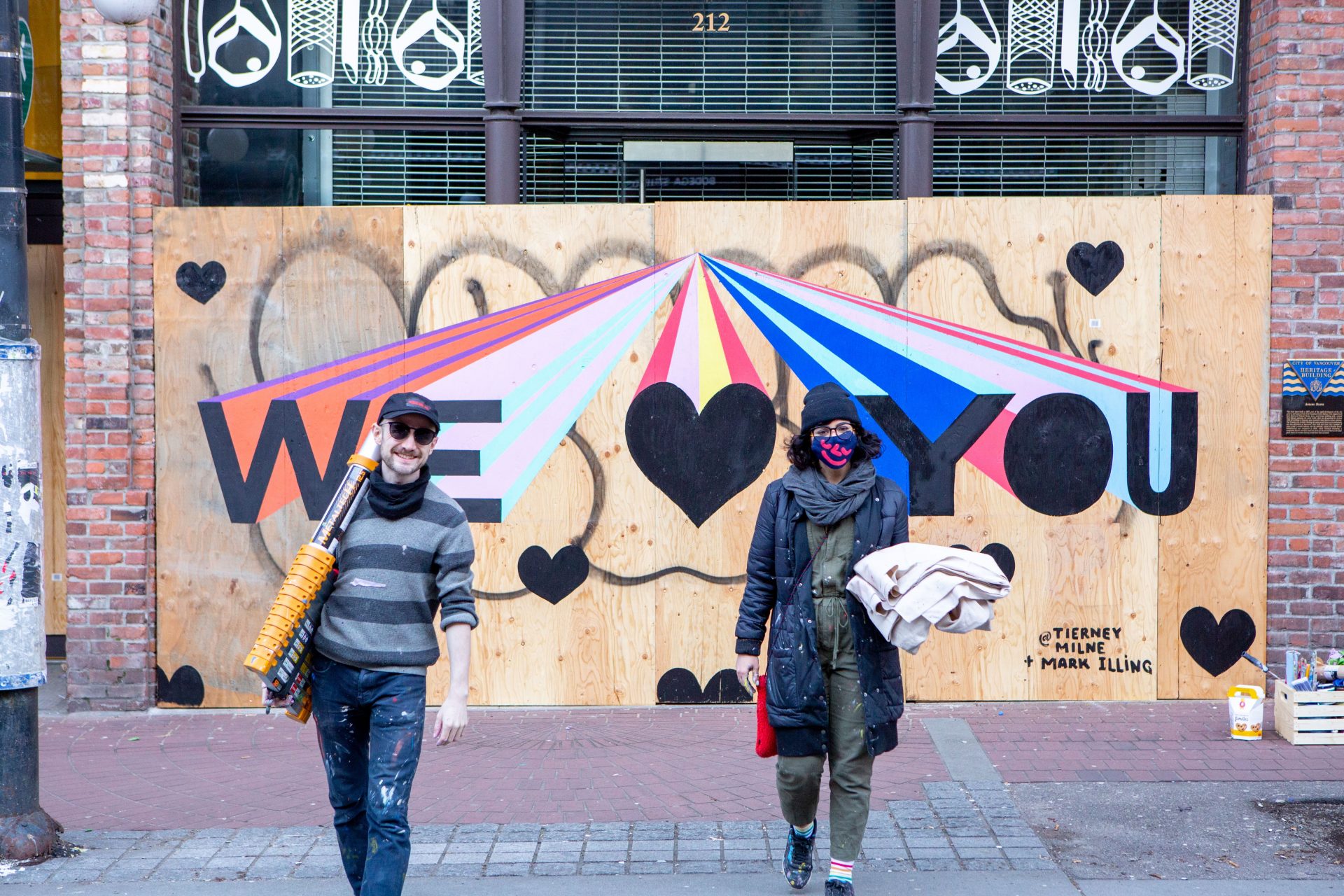 The transformation begins on Friday, as the first wave of murals is expected to be completed over the following week.

In total, there will be 40 new murals going up across the downtown core, Robson Street, and South Granville.

Organizers say that the idea began several weeks ago when local artists began painting on boarded-up businesses in Gastown and the Downtown Eastside. 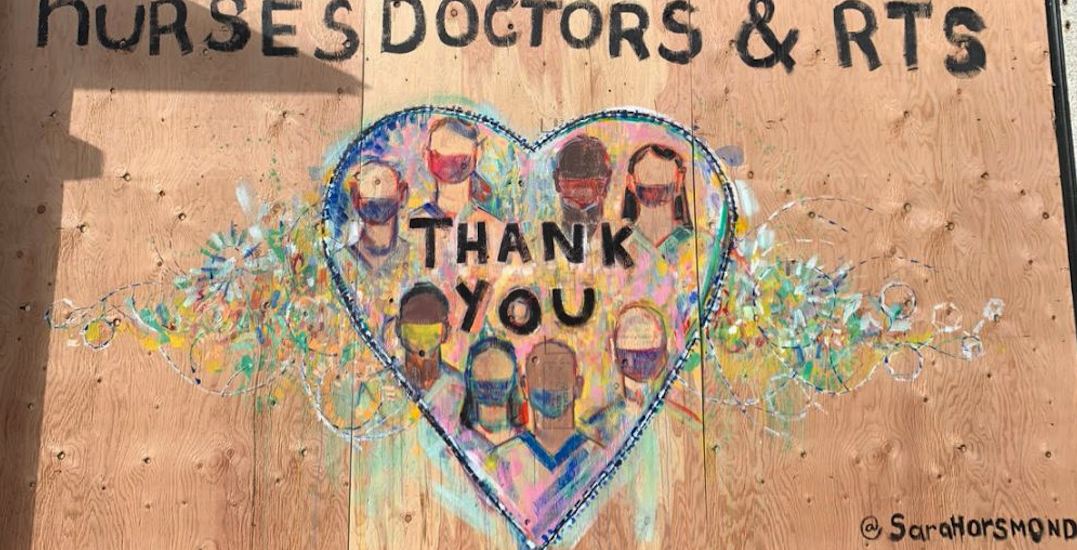 After that, VMF says they approached some of Vancouver’s other neighbourhoods to create the opportunity to collaborate.

The artists involved in all 40 murals are being paid and having the cost of their supplies covered thanks to funding from local BIAs and other partners such as Vancity Credit Union and the City of Vancouver’s Mural Support Program. 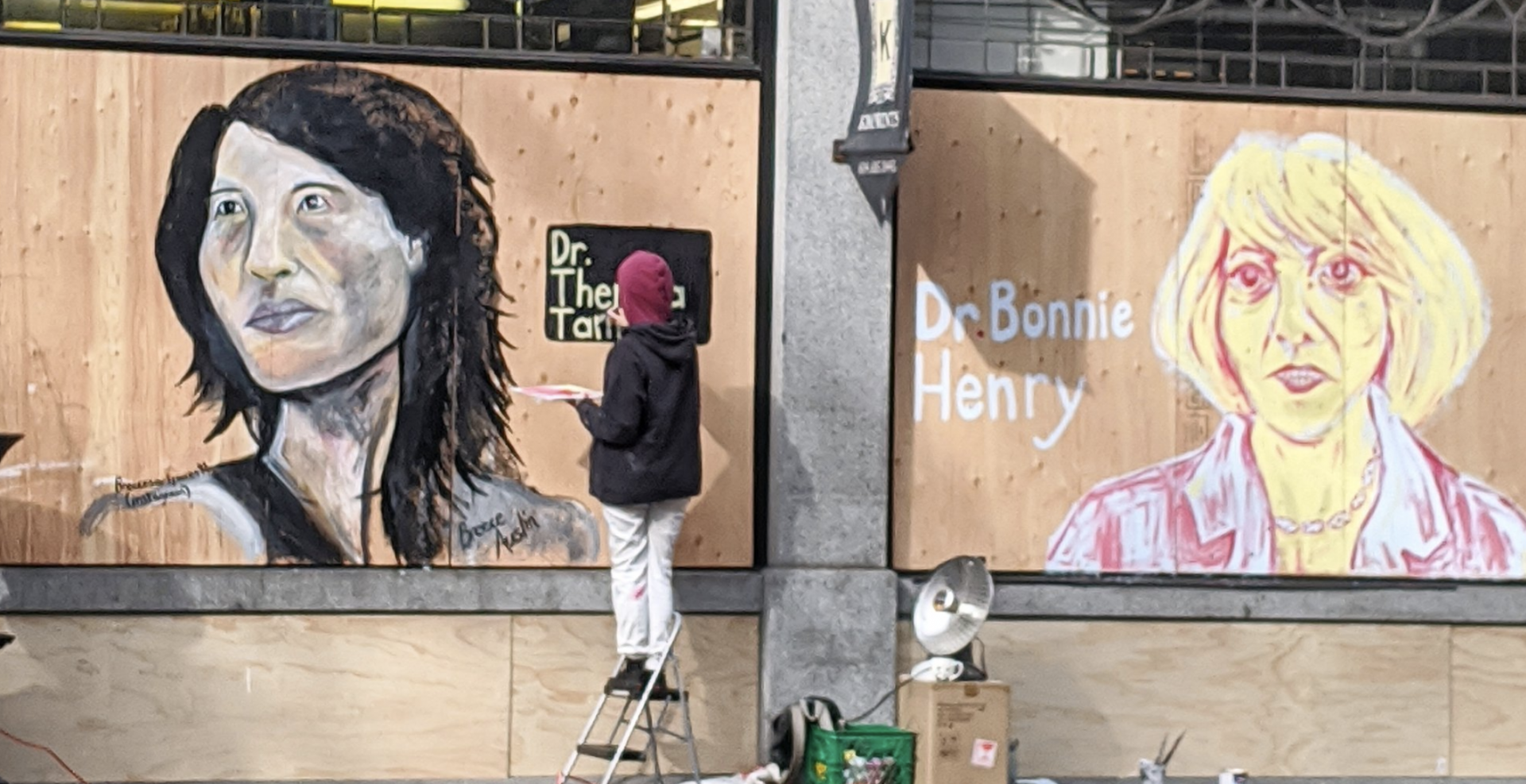 The images are intended to “spark joy, inspire hope, and celebrate resilience.”

Festival organizers stress, however, that all artists have and will be following adequate physical distancing as the murals are completed. They also ask that anyone who enjoys the painted storefronts do the same and respect the guidelines put out by BC’s provincial health officers.

To follow the transformations on social media, you can check out the festival’s Instagram page and the hashtag #makeartwhileapart.

Daily Hive is a proud community sponsor of the Vancouver Mural Festival.