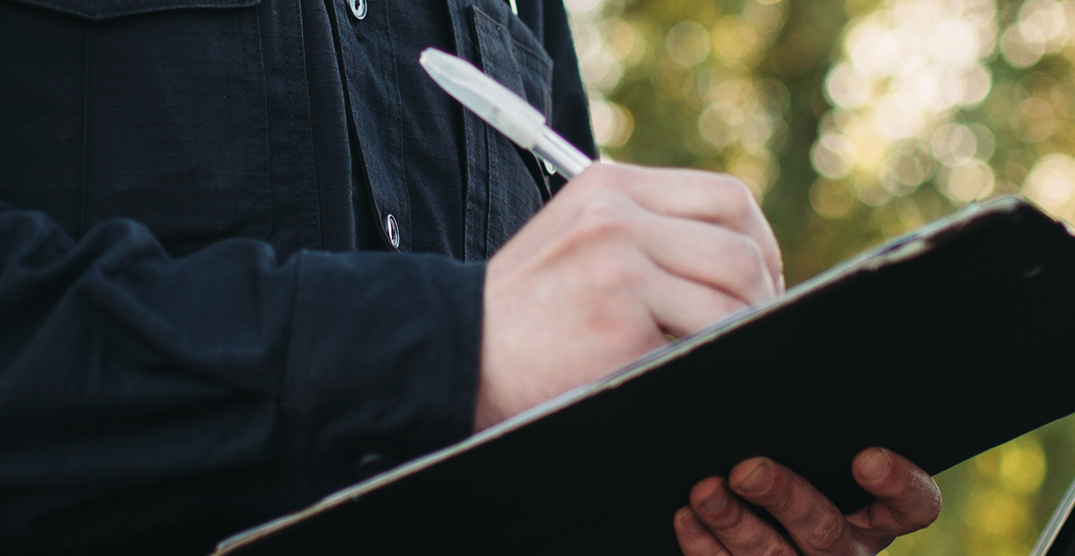 BC’s vaccine passport rules have been in place for just over a month, and authorities have already received hundreds of complaints about its misuse — but they have issued only a dozen tickets.

To date, 885 vaccine card-related complaints have been lodged with health authorities and the Liquor and Cannabis Regulation Branch.

Of those, 648 complaints were investigated and the majority, 401, were “resolved through education and compliance,” a Ministry of Public Safety spokesperson told Daily Hive.

To date, 13 vaccine passport violation tickets have been issued. Six of them were issued in Fraser Health, five in Vancouver Coastal Health, and two in Interior Health.

The ministry spokesperson said they expect to see fewer complaints going forward since more and more British Columbians are getting vaccinated.

Nearly 3.6 million people in BC have downloaded their vaccine card so far.

BC’s vaccine card came into effect on September 13, and by October 24, people must have two doses to access certain events, services, and businesses.