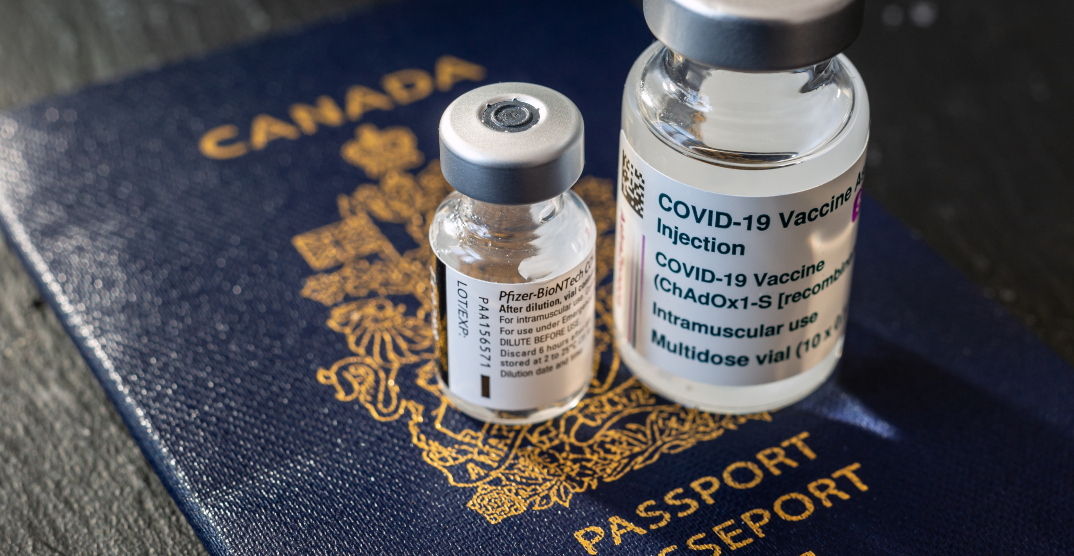 The federal government has no plans to make the COVID-19 vaccine passport mandatory and will allow different provinces to decide how best to handle internal vaccine documentation.During the announcement of a child-care agreement in Nova Scotia on Tuesday, Prime Minister Justin Trudeau was asked about requiring the COVID-19 vaccine, which is the case in some parts of the world — specifically France and Italy.

Trudeau said Canada wouldn’t be mandating vaccine passports, citing that Canadians are “stepping up to get vaccinated in record numbers.” He says citizens are given the proper information and encouragement of doctors, peers, and other community leaders.

The PM says Canada will continue to push for citizens to get vaccinated and says the country “leads the planet in terms of first and second doses of vaccines.” Trudeau says Canada still has “a lot of work to do” to get to a point in the fall where “we have a more normal situation.”

Trudeau said that “different provinces will be doing different things” and said he’ll leave domestic passport certifications up to respective provinces. He said the federal government would play a role in “vaccine certification for international travel.”

“Ottawa will be working with the provinces to ensure that there is an internationally accepted proof of vaccination that will allow Canadians to travel freely in the coming years.”

Trudeau said the Delta variant of COVID-19 is a cause for concern but said all of the federal government’s decisions are based on science, research, and the best recommendations from the national advisory community of immunization.

He says the feds are looking at what the World Health Organization (WHO) is saying and says Canada’s goal is “to make sure as many people as possible are protected as much as possible.”

Quebec and Manitoba have already announced plans for a provincial vaccine passport, while Alberta and Saskatchewan have said they will require any type of COVID-19 vaccine certification.