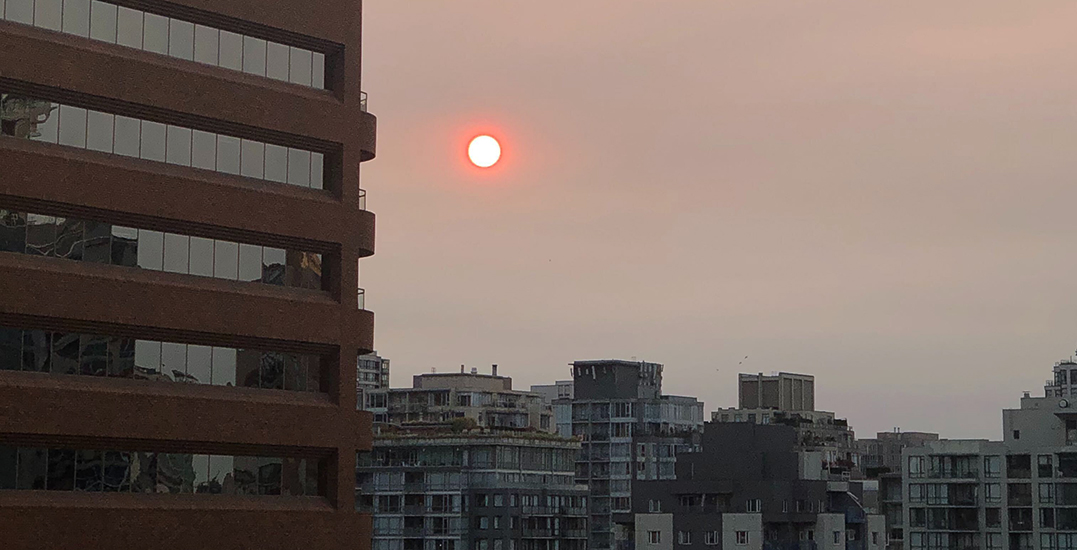 Smoke from wildfires burning in the United States has again made its way into British Columbia, where it created hazy, orange-tinted skies similar to those seen earlier this September. 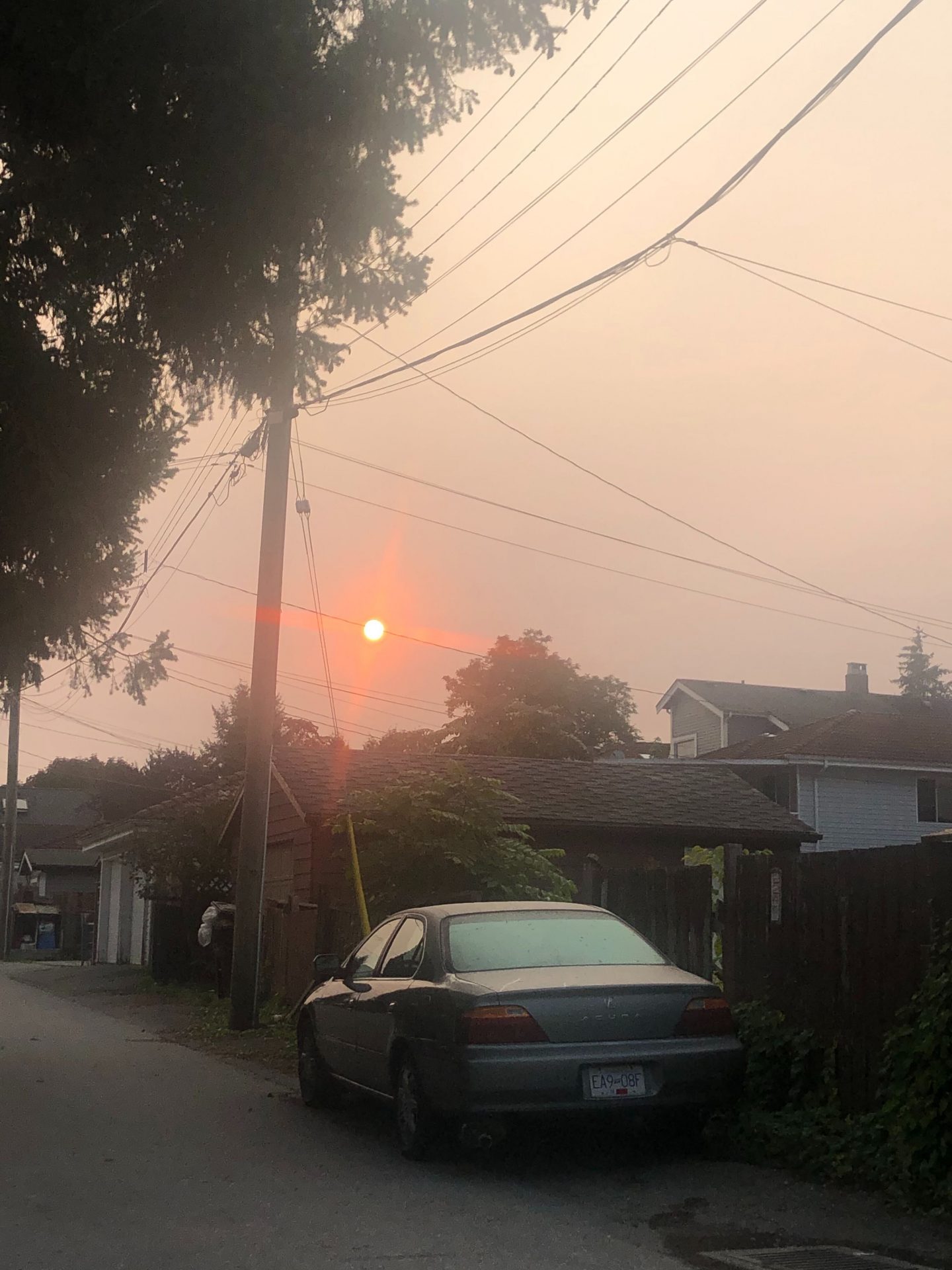 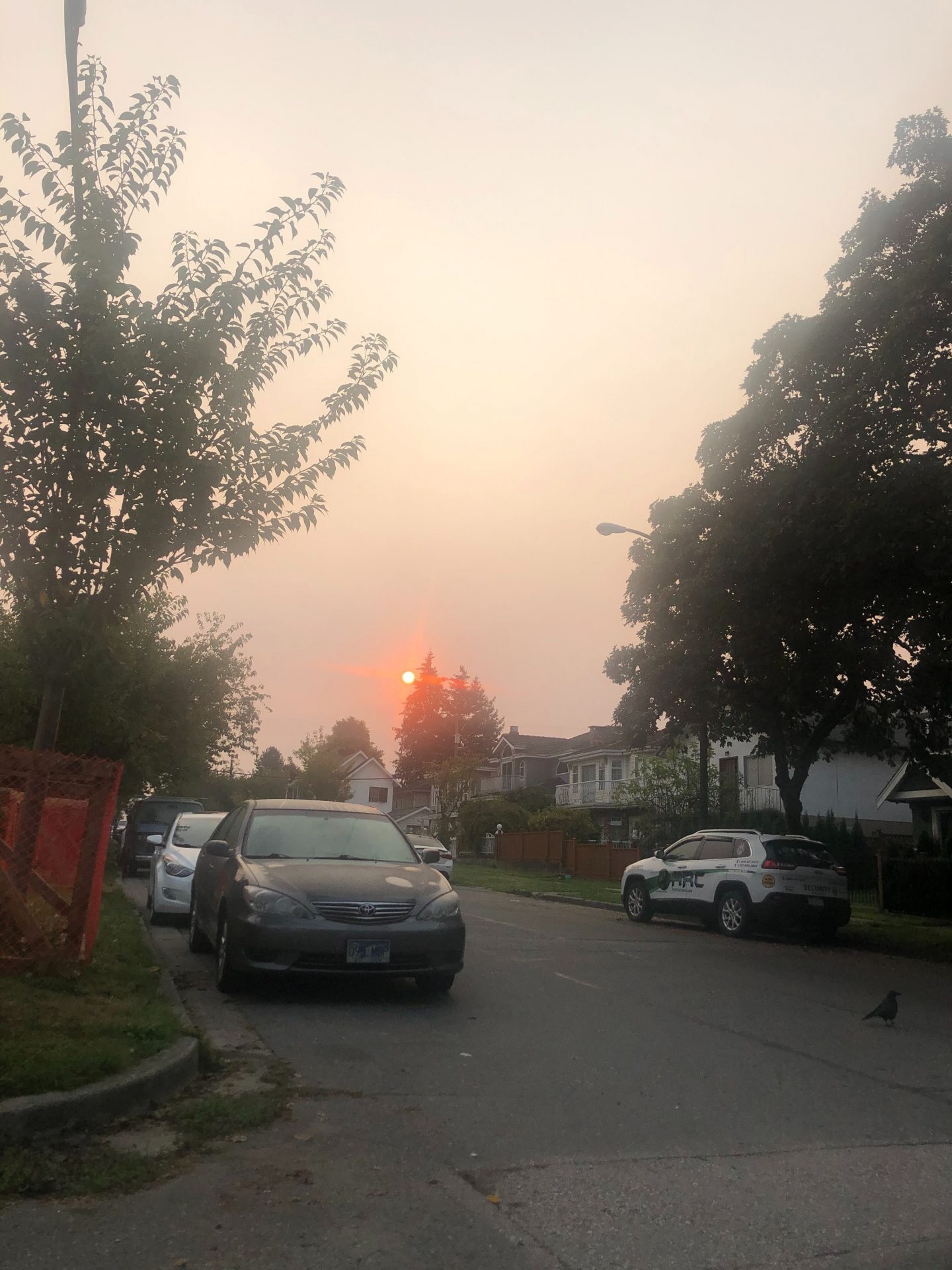 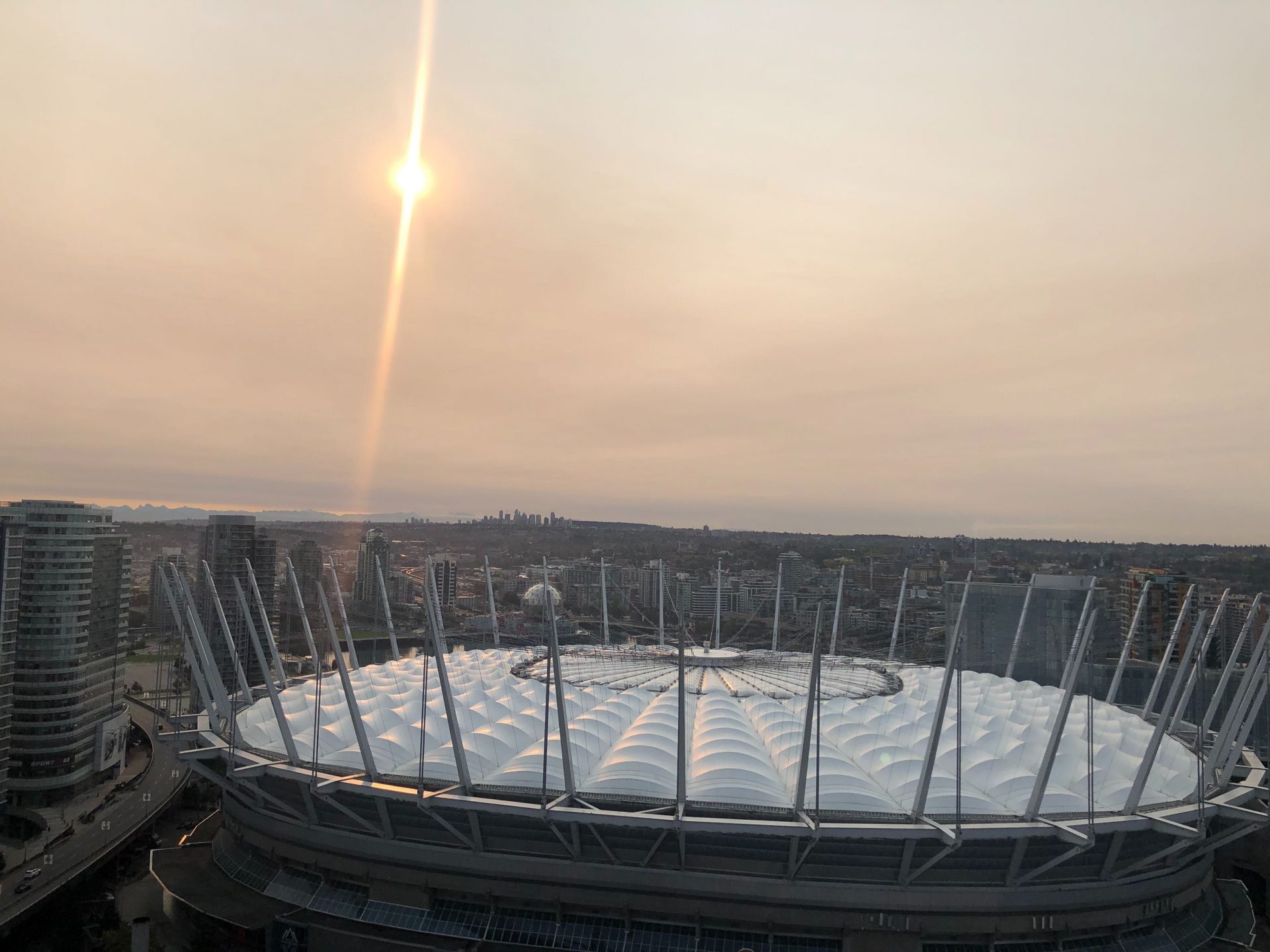 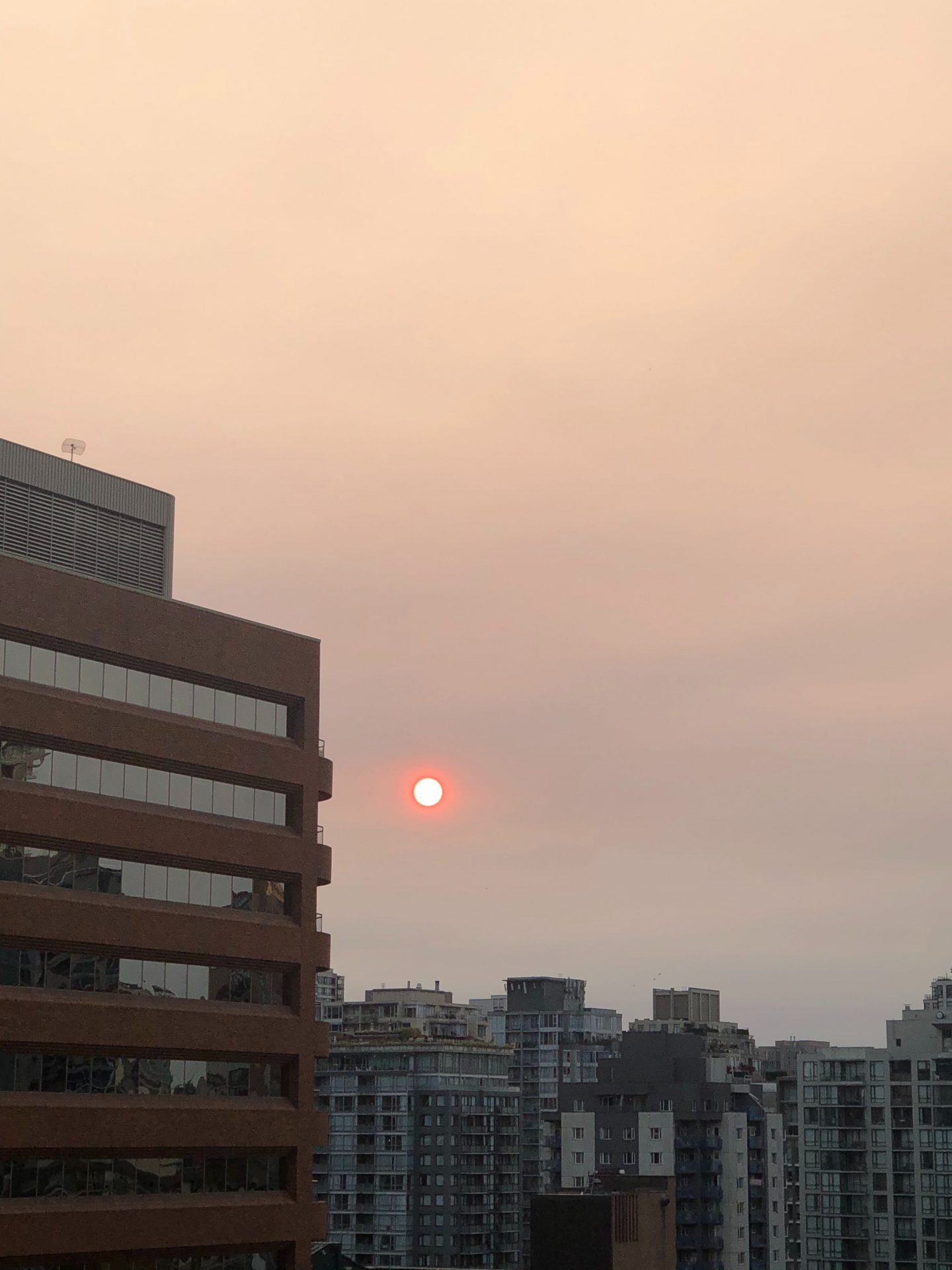 According to Environment Canada, the majority of the smoke is coming from California and is expected to have an impact starting Wednesday morning. Fortunately, it’s not expected to be nearly as bad as earlier in September.

The smoke is expected to remain in British Columbia over the weekend, and those with underlying health conditions or who are sensitive to wildfire smoke should practice caution.

Environment Canada also uses an index to forecast and monitor air quality. On a scale of 1 to 10+, with 10 and over being the highest risk, Wednesday is expected to bring 3s and 4s across parts of Metro Vancouver.

When wildfire smoke from the US was at its peak between September 11 and 18, the index spent an entire week at 10 and above.

And once we can see the firery sun rise, we be like “yup, smoke has definitely arrived!” pic.twitter.com/M58ap7jqYo

Today in Vancouver it’s supposed to be sunny and 26. Thanks to lack of american forest fire management thousands of miles away we have grey skies and red sun pic.twitter.com/BCtNruQKwr

#Vancouver‘s morning sun is back to looking like a tangerine 🍊. Is it because of more #wildfire smoke, or because it’s #OrangeShirtDay? pic.twitter.com/NSiodXZaXa

The smoke is back #Vancouver pic.twitter.com/MyeDhNTJbD

Twice this month, Vancouver was ranked as having the worst air quality in the world as wildfires raged across the border. The ranking saw Vancouver place higher than cities like Portland, Seattle, San Francisco, and Beijing.