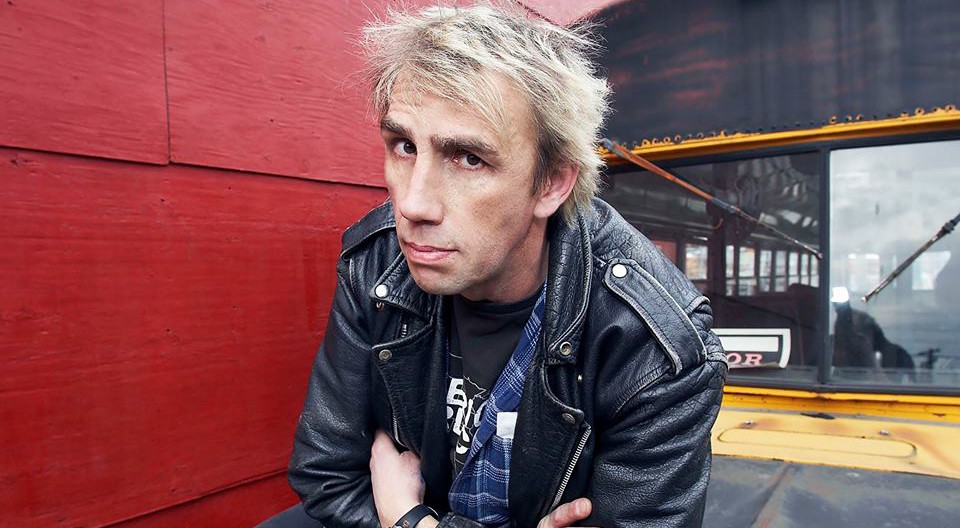 Joe Keithley – aka Joey Sh*thead – is best known as the frontman of long-time punk band, DOA, and is now a member of city council in Burnaby, BC.

Keithley, a member of the Burnaby Green Party, was elected as one of the eight Burnaby City council members.

According to the Burnaby City website, Keithley narrowly earned a spot on council, with 15,745 of votes. Keithley beat candidate Baljinder Narang, for the eighth and final council seat, with just 215 votes. 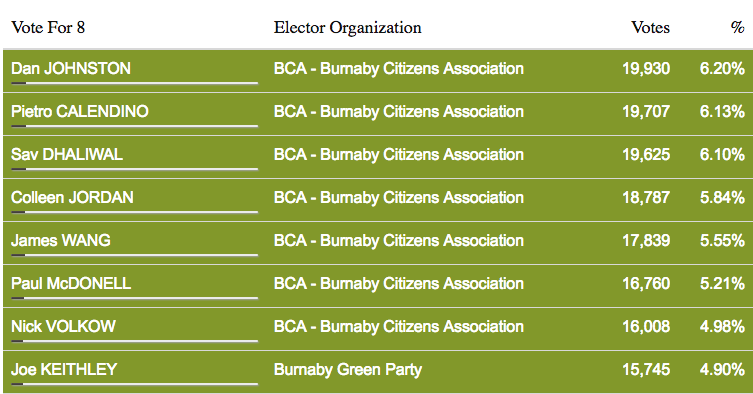 Keithley was the only candidate elected to council who was not a member of the Burnaby Citizens Association (BCA).