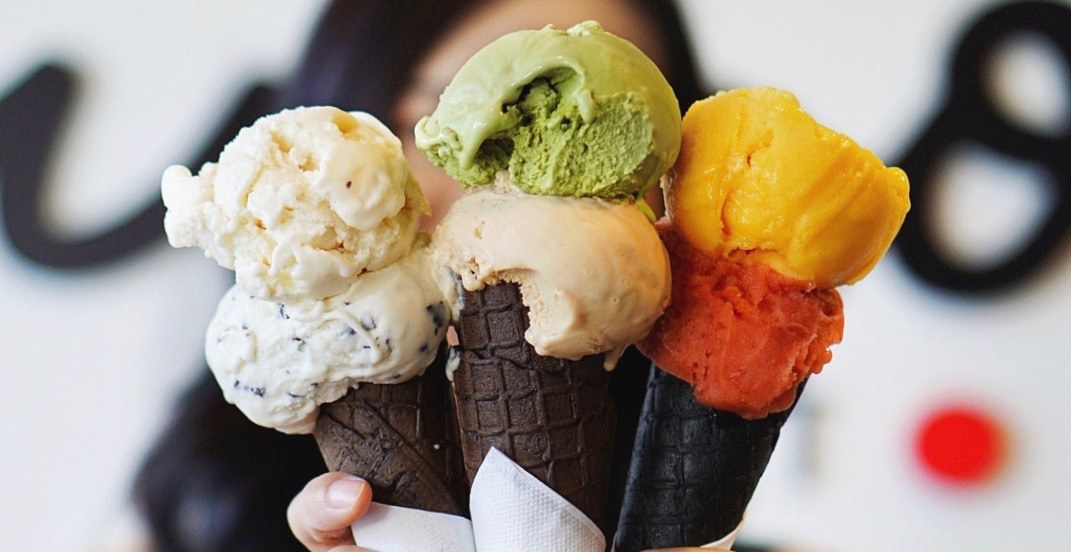 It’s been a BIG year for Uno Gelato, and the local purveyor just revealed another spot to get its sweet eats at.

The handmade gelato maker now has a location in the Vancouver International Airport, and it officially opens on June 26.

The YVR spot is Uno’s fourth storefront, it also operates locations in Kitsilano, Stamps Landing, and at the Vancouver Convention Centre.

This brand is known for using local makers and products such as Avalon Dairy from the Fraser Valley, water buffalo milk from Tesfa Farms in Langley, and BC birch syrup from Sweet Tree Ventures in Quesnel to name a few.

This new addition to the food scene at YVR is just the beginning, there are over 20 new concepts coming to the airport over the next two years.

Be sure to stop by from June 26 on and get a gelato on-the-go before you take off.