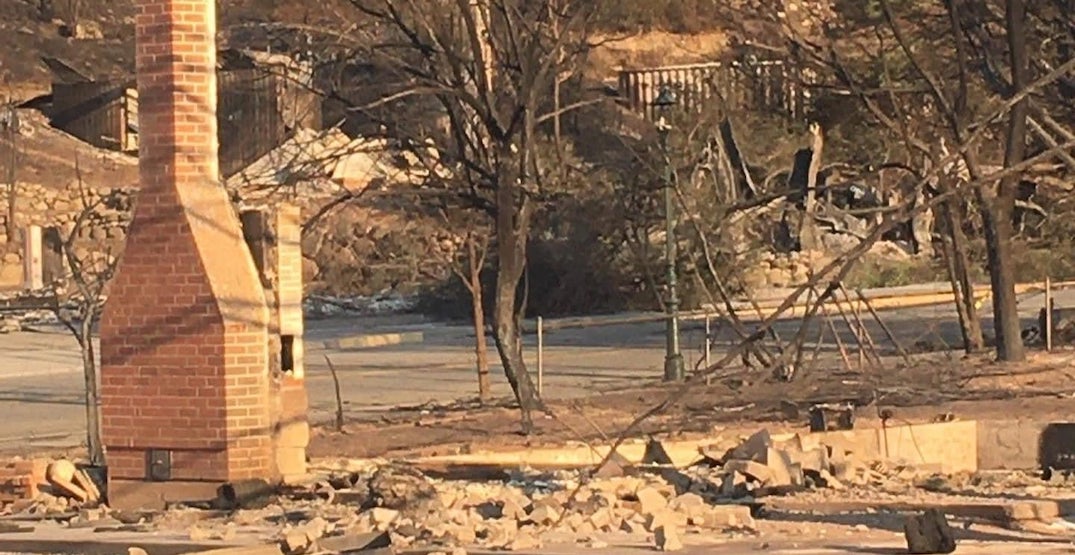 In the wake of the devastating wildfire that destroyed 90 percent of Lytton, BC, United Way British Columbia (UWBC) is donating $200,000 to restart a fund that will help those affected by this year’s BC wildfire season.

The charity recently announced the relaunch of the United for BC Wildfire Recovery Fund in collaboration with communities in the province’s Interior, Lower Mainland, Central & Northern Vancouver Island. 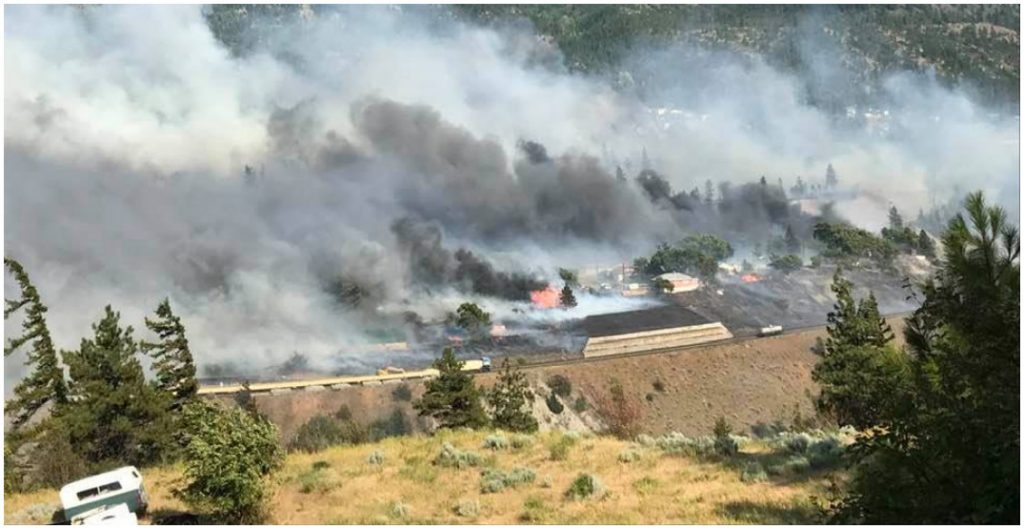 “Communities across British Columbia have already been profoundly affected by a 2021 wildfire season that promises to continue posing extraordinary challenges for the safety and recovery of people in BC,” said UWBC in a release.

“With the devastation in Lytton BC… and other fires that continue to impact the people of our regions, United Way recognizes that support will be needed for both intermediate and long-term recovery efforts.”

People are asked to donate to the United for BC Wildfire Recovery Fund to support critical relief and recovery efforts in Lytton as well as other communities affected by this summer’s wildfires. There are 307 active wildfires across the province as of Monday morning.

UWBC is working with the Emergency Management BC (EMBC), the province’s lead coordinating agency for all emergency management activities. According to UWBC, EMBC is encouraging British Columbians to help our neighbours across the province by donating money to the Red Cross (providing immediate and ongoing relief efforts, as well as long-term recovery) and to the United Way (supporting long-term recovery efforts).

Grants from the United for BC Wildfire Recovery Fund will help essential non-profit agencies restore supportive programs in the affected regions.

The grants will also support people who lost housing or are displaced, those who lost their belongings and/or employment, and people who suffered physical or mental health trauma. Funding will also help provide health and safety education.

“We recognize the deep trauma that wildfires have on individual lives as we respond in local communities across British Columbia,” says Michael McKnight, President and CEO of the new United Way British Columbia in a release. “The United for BC Wildfire Recovery Fund is one of the ways we realize the strength of an amalgamated United Way. Now we are able to provide more support to communities across the regions we serve.

“We encourage BC residents to support their neighbours and donate to the United for BC Wildfire Recovery Fund.”