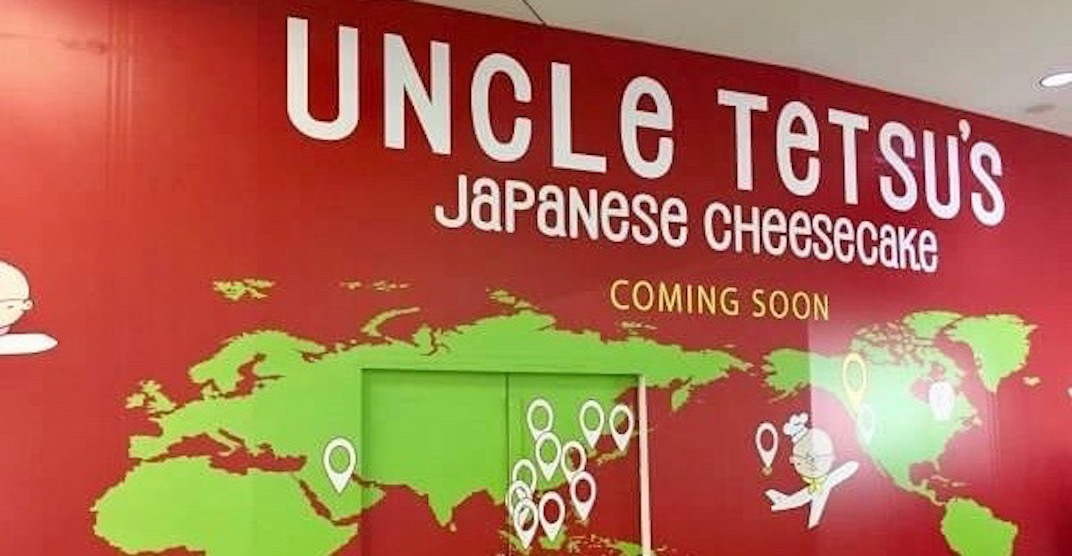 Maybe it went without saying, but it’s nice to hear Uncle Tetsu Canada officially confirm they are planning to expand in BC, and relatively soon at that.

The uber-popular purveyor of Japanese desserts told Daily Hive they are aiming to open at least one or two more locations in BC during the next year.

Luca Settembrini, Operations Manager at Uncle Tetsu World, says they are definitely aiming for more stores on the West Coast, although no exact locations have been chosen yet.

In the meantime, we are patiently waiting for the brand’s first BC location to open. Uncle Tetsu Metrotown is set to open early May, and we can taste their signature, wobbly Japanese cheesecake already.

We’ll keep you posted on any expansion news, along with an exact opening date for the Metrotown spot.