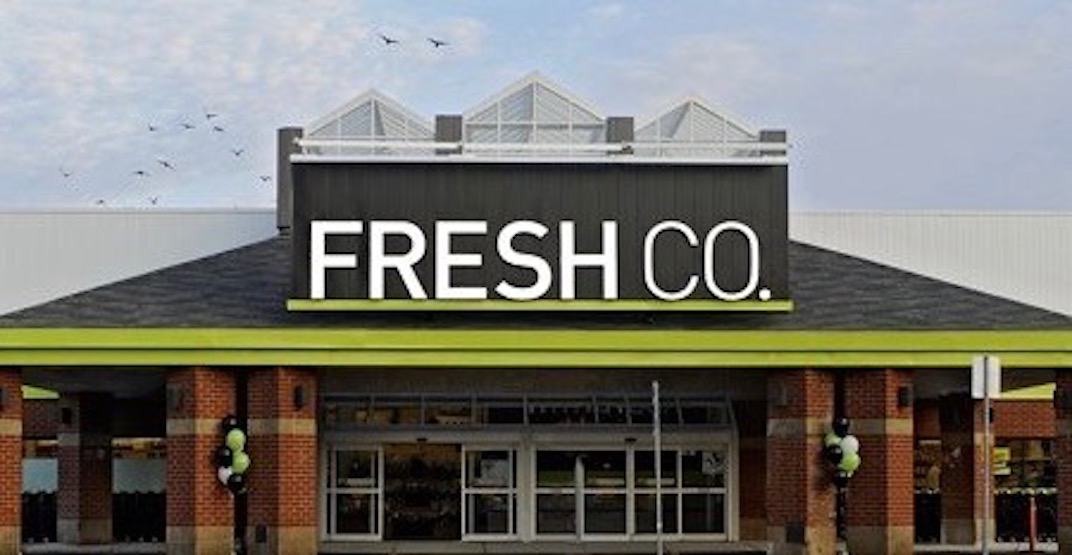 Earlier this year it was announced that 10 Safeway stores in Metro Vancouver would be permanently closed on May 5 and replaced with FreshCo, an Ontario-based grocery store owned by parent company Sobeys.

In February 2018 UFCW 1518 filed an illegal lockout complaint against Sobeys when it announced these closures.

Vince Ready, special officer in the dispute between UFCW 1518 and Sobeys, has ordered the company to keep nine Safeway stores open until July 5, a two-month extension that UFCW President Ivan Limpright said is much needed for employees of these Safeways to plan their lives.

The order came after Labour Minister Harry Bains appointed Mr. Ready because of a request from President Limpright asking the government to intervene due to the fact that negotiations for the reopener had stalled in March.

“This direction by Mr. Ready is good news,” said Limpright. “It ensures that our members will continue to work at the stores for at least two more months. That’s two more months of income.” 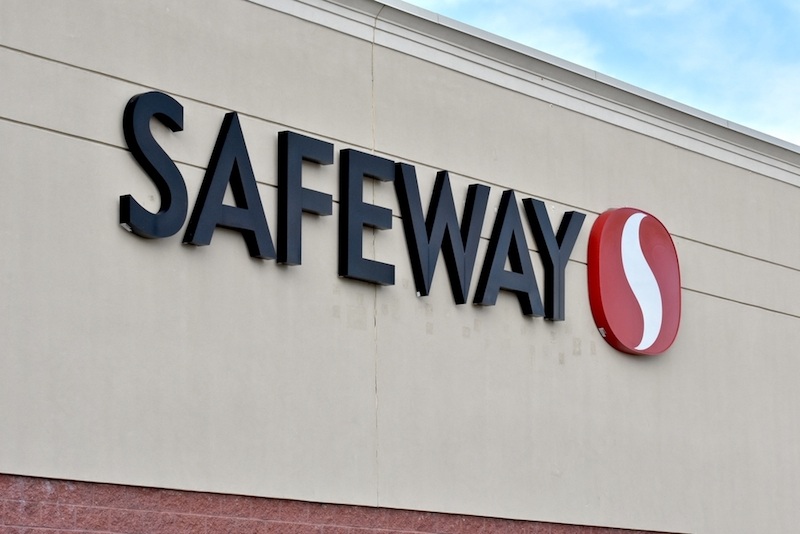 President Limpright said he expects Sobeys to engage in the mediation process in good faith so the illegal lockout complaint can be resolved. If this is not the case, Mr. Ready will then return the issue to the Labour Relations Board.

The certainty of FreshCo bringing its banner to Western Canada will remain up in the air until the outcome of discussions with UFCW 1518 is revealed.

If Sobeys can get a collective agreement in place, they plan to launch FreshCo stores in the BC Market. The following Safeway locations would be replaced with FreshCo if the agreement is successful:

Several stores are expected to close permanently on July 5, and they include the following: