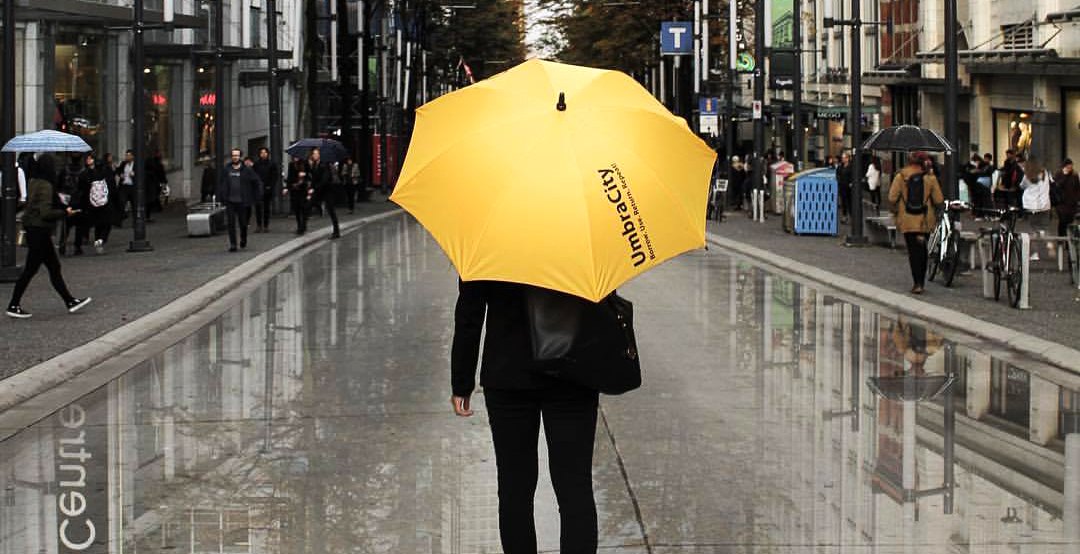 An umbrella sharing service is making its long-awaited expansion to downtown Vancouver, and they’re just in time for the rainy season.

Several years ago, UmbraCity launched at the University of British Columbia, helping to keep students dry during their daily commute.

30,000 rentals later, and after seeing tremendous success, the company has expanded their network to the downtown core in order to start reaching other students, as well as working professionals. 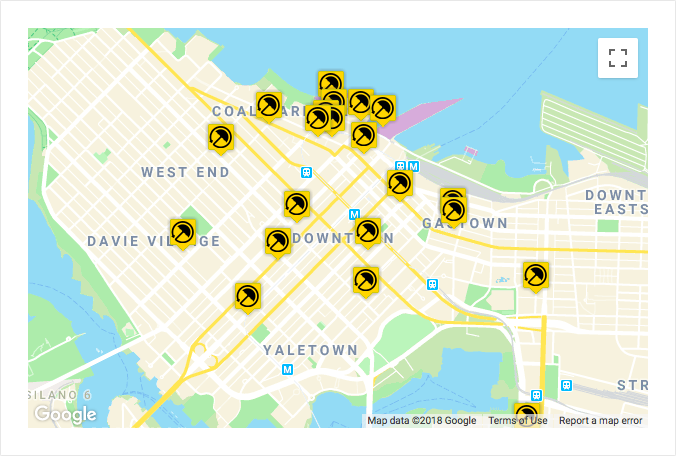 Users of the umbrella sharing service can borrow umbrellas for as low as $1 over 24 hours.

Given how unpredictable Vancouver weather can be, commuters now have more freedom for moving around the city and less worry about being unprepared and without an umbrella.

To rent an umbrella, you can pay as you go at an automated kiosk, swipe your credit card, and take an umbrella. To return it, just drop it off at any other kiosk.

If you break it, they’ll take it back, free of charge, and recycle it. If you lose it, however, you’ll be charged a daily late fee.

To start, the company has launched 23 new locations and 6,000 umbrellas to downtown Vancouver, with plans to launch many more within a short period of time.