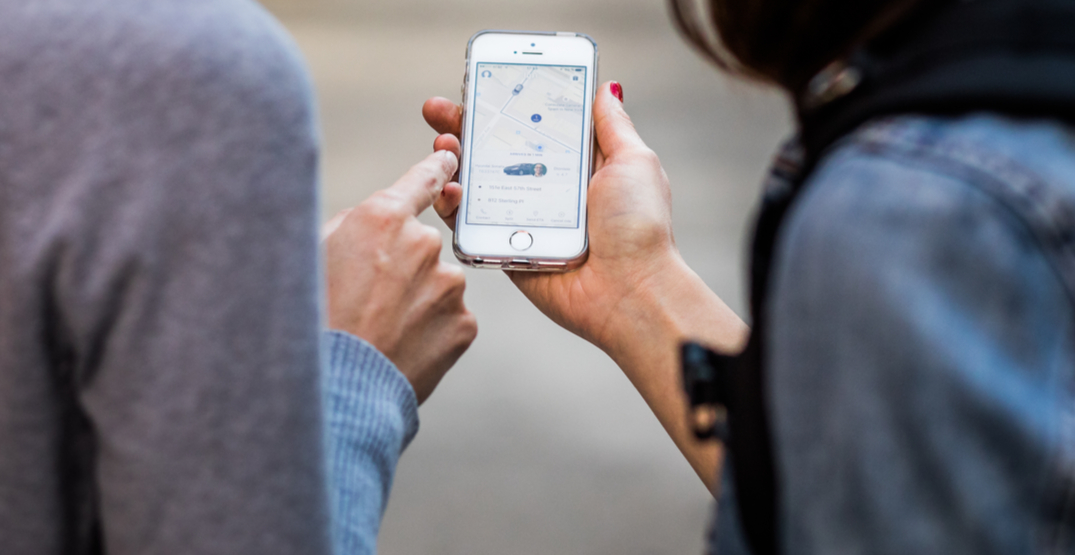 After the provincial Passenger Transportation Board (PTB) announced its official approval for ride-hailing operators Uber and Lyft in the province last week, both companies quickly began operations on Friday.

And as both companies hit the roads, the pricing structure for the operators was revealed as well.

That being said, both companies also have the ability to charge surge pricing, meaning higher rates during peak-travel periods.

In addition, the city has already established a business licence structure of annual fees of $155 per ride-hailing company and $100 per vehicle, plus 30 cent pick-up and drop-off fees within the downtown Vancouver peninsula and Central Broadway Corridor.

In contrast, three of Vancouver’s taxi companies charge similar rates with one another across the board.