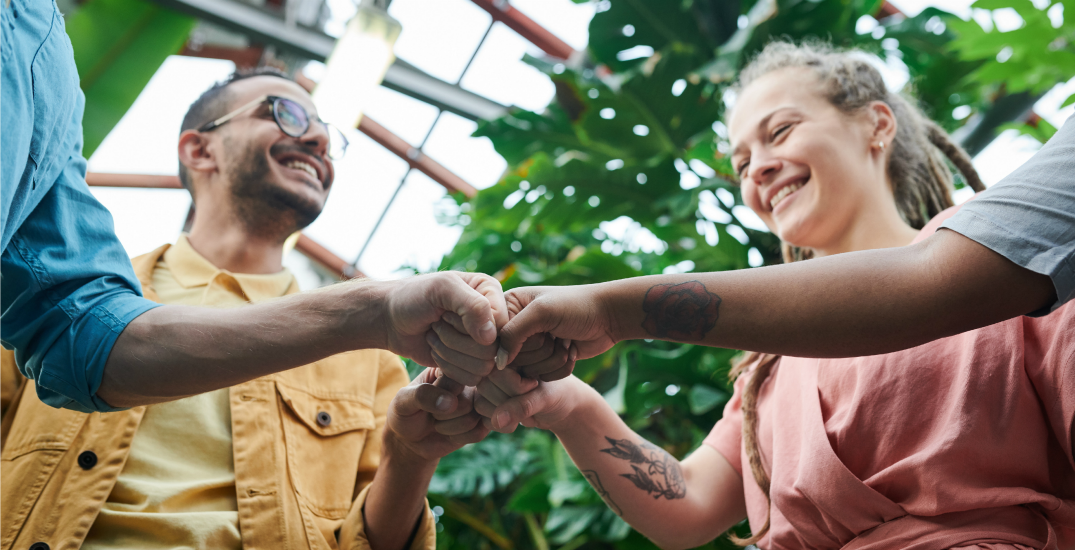 Canadians have felt the impact of the pandemic on many levels over a period of close to two years. Nearly two million people lost their jobs in April of 2020, and countless others faced reduced hours and pay cuts.

While the economy is working towards recovery and new employment opportunities are emerging, there is still much to be done. And what about the social impacts, with restrictions implemented nationwide? The second wave of the pandemic worsened Canadians’ mental health, according to data released by the Canadian Mental Health Association.

The arrival of vaccines offered protection against the effects of the COVID-19 and allowed for a gradual return to work and connecting within our communities again. Now, as the country continues on its road to recovery, Uber Canada has committed to working with diverse community organizations nationwide and provided more than $3 million in grants and donations this year.

The release of Uber Canada’s 2021 Social Impact Report brought this into focus, shining a light on the societal benefits of some of its initiatives and partnerships during a turbulent year. Unitedly with its diverse partners, Uber helped move what matters forward. 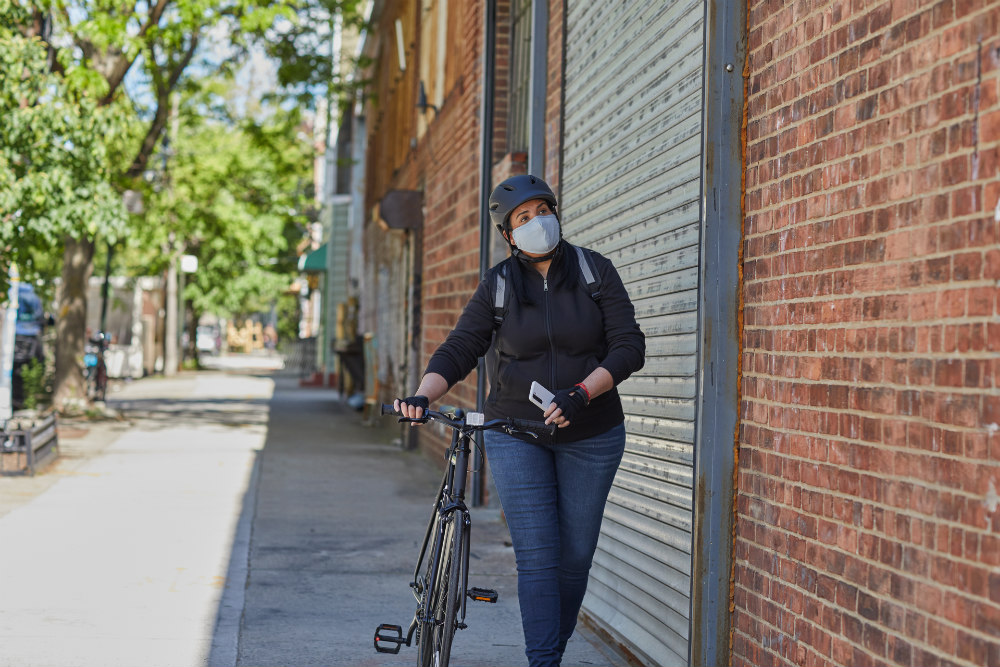 A report released by the Canadian Centre for Policy Alternatives earlier this year demonstrated the inequality in employment impacts during the pandemic in BC, with workers impacted disproportionally based on gender and race.

To address this inequality, Uber teamed up with The Forum, a Canadian-based not-for-profit that mentors and empowers self-identified women entrepreneurs by providing the tools, programming, and resources needed to take their businesses to the next level. Together, they created The Forum Growth Series program to support 500 women who drive, deliver, or operate restaurants on the Uber platform, with programming kicking off in February 2022.

Giving back to the restaurant industry 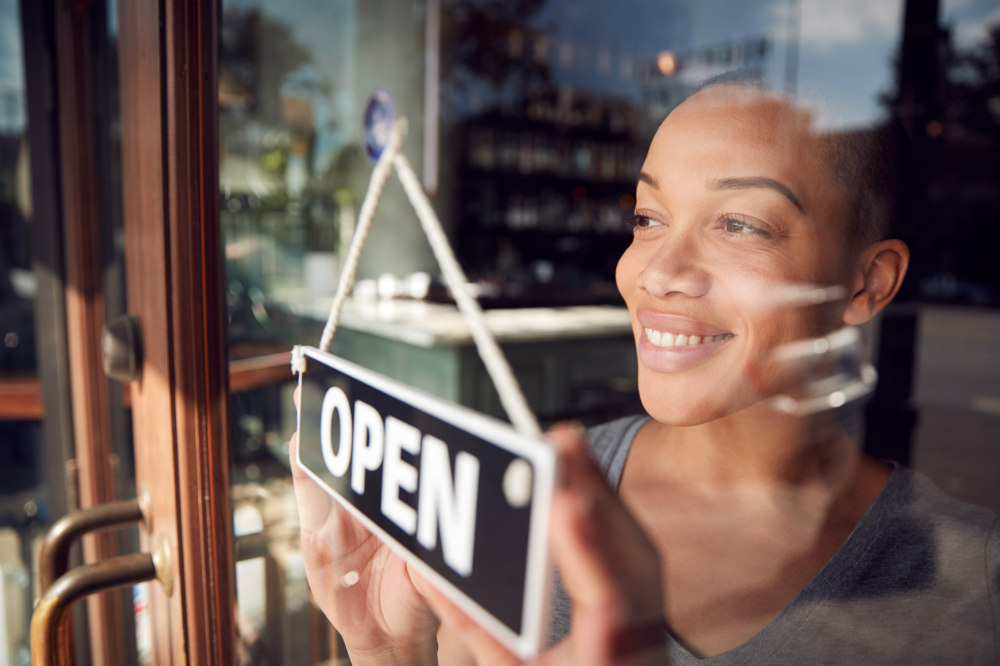 Canada’s restaurant sector suffered a massive setback from the onset of the pandemic, with 10,000 dining establishments reported closed as of January this year.

To support 400 independently owned restaurants across the country, Uber Eats joined forces with Restaurants Canada to distribute $1 million in grants as part of its Eat Local Relief Effort. The goal of this partnership and program was to support restaurants that were managing restricted capacity limits or forced to keep their dine-in services closed — at a critical time when they needed assistance most.

“Programs offering extra support to businesses such as mine during this very uncertain time have been the boost that has given me the stability to carry through. In addition to the financial cushion that a grant offers, having this type of outreach also lifts spirits in a way that lasts well after the money is spent,” Erin Schwanz, the owner of Fortune Doughnut in Halifax, told Restaurants Canada ahead of a news release in April 2021.

Meanwhile, Chef George Michakis at La Belle Province (Bellepros) in Montreal noted, “Our experience with the Restaurants Canada and Uber Eats program to give back to their partners was very appreciated. In this time of need, this was something unexpected and generous.” 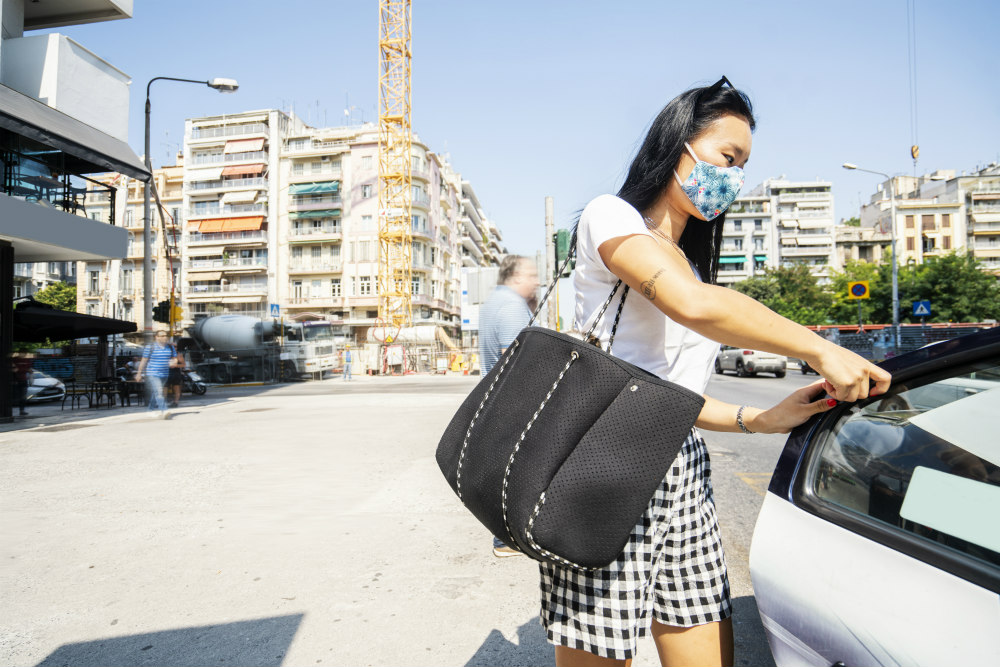 Since then, the initiative has expanded to everywhere Uber is available, including here in Canada. This year, Uber has worked to strengthen its partnerships with the Ending Violence Association of BC (EVA BC), the Woman Abuse Council of Toronto (WomanACT), La Fondation Le Chaînon, and the YWCA Canada. It also donated over $100,000 worth of free rides to the EVA BC and the YWCA.

Across Canada, Uber partnered with local and government organizations — including BC 211, 211 Alberta, the City of Toronto, Consortium COVID Quebec, and the Transportation Options Network for Seniors — to provide over 40,000 free and discounted rides to vaccine appointments for those most vulnerable in 2021. In doing this, Uber hoped to provide a safe form of travel to anyone facing barriers to transportation.

Executive Director at La Fondation Le Chaînon, Sylvie Bourbonnière, said Uber’s support means “several women will be accommodated for one month” in Le Chaînon. “This means a clean, comfortable, and safe environment, good hot meals, and above all, the services of specialized interveners to help them regain control over their lives and rebuild themselves.” 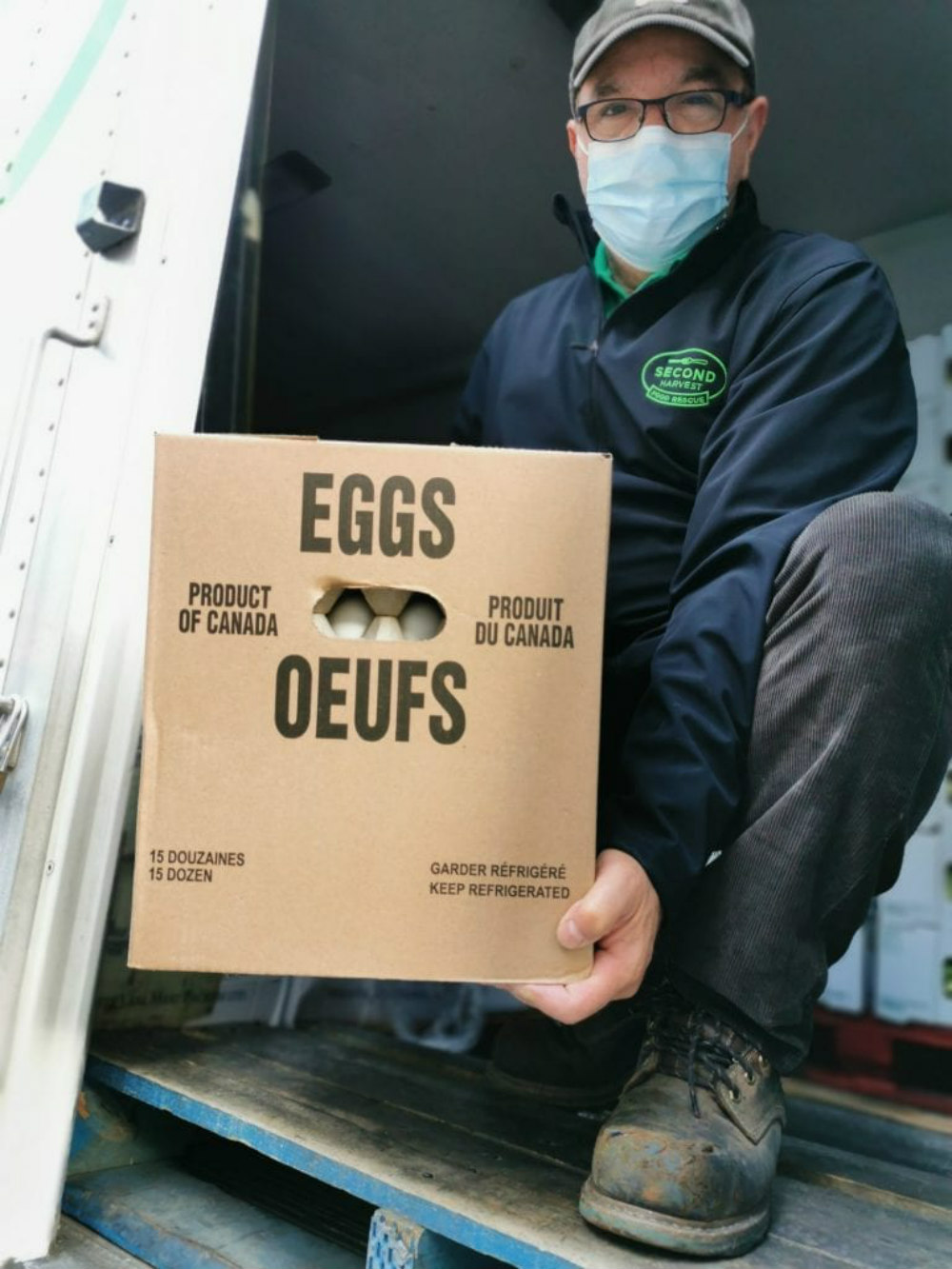 Second Harvest, a leader in food rescue, says this crisis is entirely avoidable. Uber Freight partnered with Second Harvest to support its mission to reduce food waste by helping move 5.2 million pounds of nourishing meals to communities that needed it most.

Lori Nikkel, CEO at Second Harvest noted that one of the greatest challenges of getting good, healthy food to communities is transportation. “We are incredibly thankful for the partnership with Uber Freight which has enabled us to provide chicken, eggs, seafood, beef, vegetables, and dry goods to remote and fly-in communities where food insecurity rates are among the highest.”

To learn more about Uber’s impact in your local community and across the country, check out the company’s 2021 Social Impact Report here.