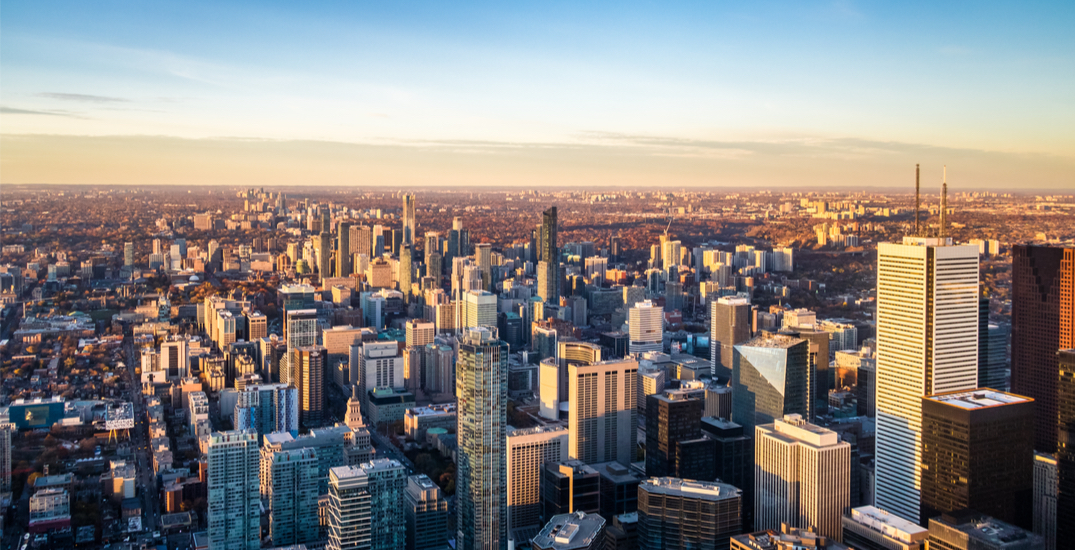 According to a report by Statistics Canada, employment increased by 1.6% in March compared to 1.4% in February.

The unemployment rate fell to 7.5% in March, which is the lowest level seen since February 2020, prior to the onset of the pandemic.

“Consistent with a second month of employment rebound, the number of people on temporary layoff fell by 41.2% in March,” reads the report. The number of long-term unemployed Canadians held steady.

Statistics Canada noted that employment gains in March were spread across most provinces, with the largest increases in Ontario, Alberta, British Columbia, and Quebec.

In Ontario, employment rose by 182,000 in March, which accounts for 60.1% of the national increase. Gains were in both full- and part-time work across a number of industries, including a notable increase in retail trade.

In Quebec, employment rose by 26,000 in March, adding to February’s increase. The unemployment rate held steady at 6.4%. In the Montreal CMA, where tighter public health restrictions remained in place, employment was little changed.

Employment increased by 37,000 in Alberta, with unemployment falling to 9.1%.

In British Columbia, employment rose by 35,000, and the unemployment rate was unchanged at 6.9%.

Both part- and full-time employment increased across the country, as did self-employment for the first time in three months. Self-employment was up to 56,000 in March, although this remains 5.4% below its pre-COVID level in February 2020.

However, gains in several industries, including construction, retail trade, and educational services, led to a 2% rise in total hours in March compared to February.

Due to the ease of public health restrictions in March across several provinces, including Alberta, Ontario, and Quebec, employment in information, culture, and recreation increased for the first time since September. There were also 21,000 more Canadians working in food services and accommodation.

“Growth in health care and social assistance, educational services, and construction also contributed to the national increase in March,” reads the report.

According to the report, the unemployment rate rose to 9.9% among South Asian Canadians aged 15 to 69 in March but was unchanged in the six other largest population groups that are designated as visible minorities.

Despite growth in youth employment, young women continue to face challenges. Employment among female youth was down 9.5% in March, compared to February 2020.

“Employment among people aged 55 and older rose by 101,000,” said Statistics Canada. “But their employment rate was 0.8 percentage points lower than in February 2020.”

As many areas, including British Columbia, Alberta, Quebec, and Ontario, move back into more restrictive public health measures due to a recent rise in COVID-19 cases, the labour market may once again see a negative impact in April.