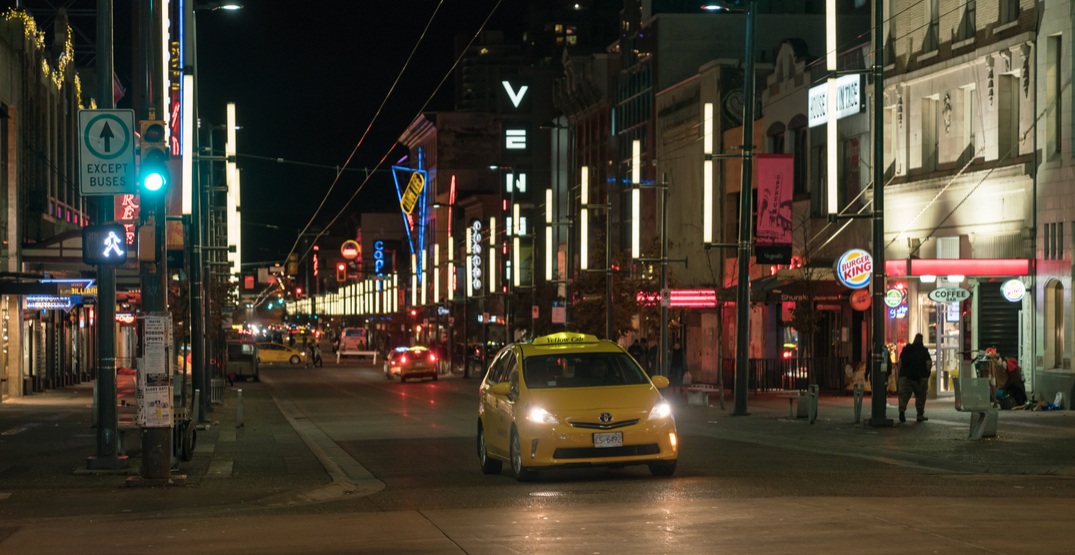 The Union of BC Performers (UBCP)/ACTRA has issued a warning to film and television actors working in the Lower Mainland.

The warning comes in wake of the recent cold snap and the union is alerting members to be fully prepared to manage the risks that come with working in below zero temperatures.

Several years ago, in 2016, the union dealt with similar conditions and received reports of slipping injuries, frozen skin, and even hypothermia. The UBCP comments that, fortunately, there have only been reports of cold conditions thus far.

Actors are advised to come to set prepared with proper base-layer clothing, wool socks, ‘hot-shots,’ warm footwear, and a proper coat. While most productions aren’t actually required to provide workers with base layers, coats, or hand warmers, there are many that do.

The UBCP also says that no performer is “required to be exposed to inclemency or extremes of weather for unreasonably long periods of time.”

Performers are, however, reminded to be alert to hazards, such as cold working environments, slippery areas, or early signs of cold stress. They also have the right to refuse unsafe work if conditions become too cold or too unsafe.

The past week has seen British Columbia break several cold weather records, as well as Metro Vancouver’s coldest day of the season.