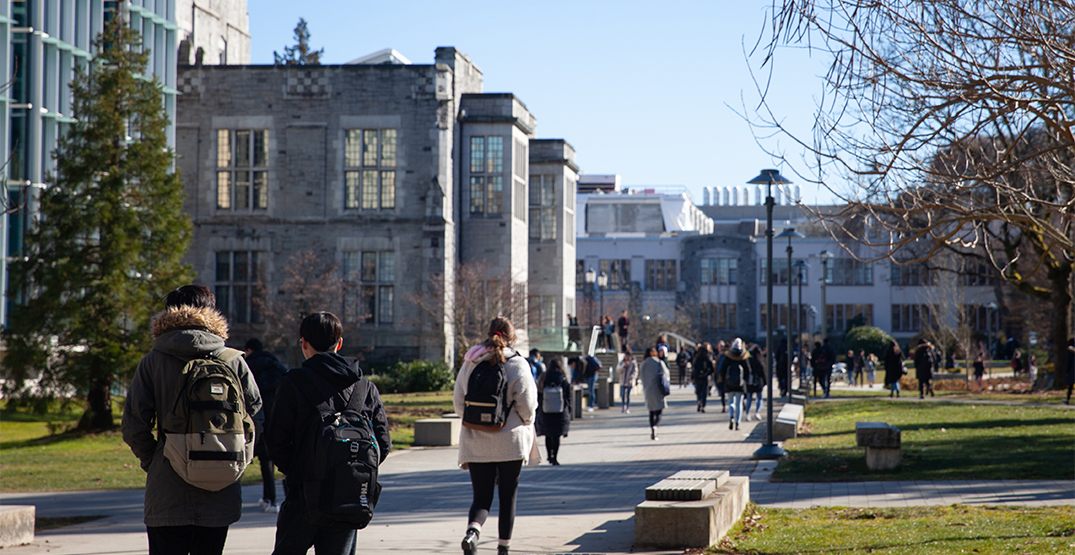 Mounties at the University of British Columbia issued more than $5,000 in fines on Saturday night to students who broke public health rules to party.

RCMP officers handed out $2,300 fines to the organizers of two illegal gatherings plus two personal $230 tickets.

“We are now a year into this pandemic, people are well aware of the orders and we all have to do our part,” Const. Christina Martin said in a news release.

She added police at UBC have been warning students for several months to avoid gatherings and obey the public health orders. Students found breaking the rules may also be subject to university sanctions.

“Students are reminded to limit their social interactions and stick to their core group, which includes those that you live with or one to two people for those that live alone,” Mounties said.