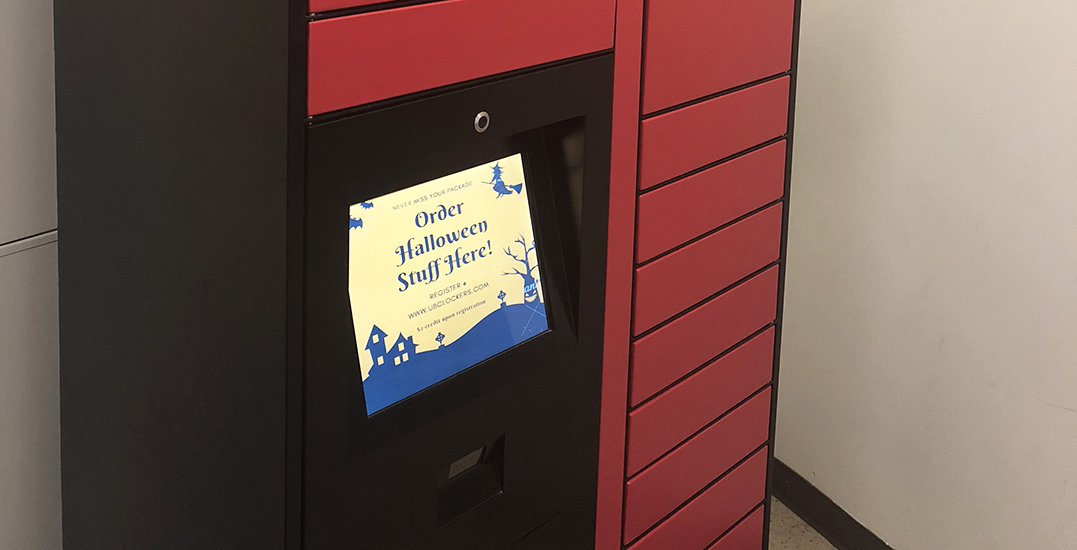 Online shopping is all fun and games until you receive that dreaded “failed delivery” slip.

Then, it becomes a game of cat and mouse, which involves either waiting at home for several hours or constantly trying to reschedule a successful delivery.

That’s where UBC Lockers comes in. The alumni-led company, run by Seunghwan Son and Miguel Testa, have brought the first wave of “smart lockers” to campus with the goal of making online shopping easier and more convenient for commuting students. 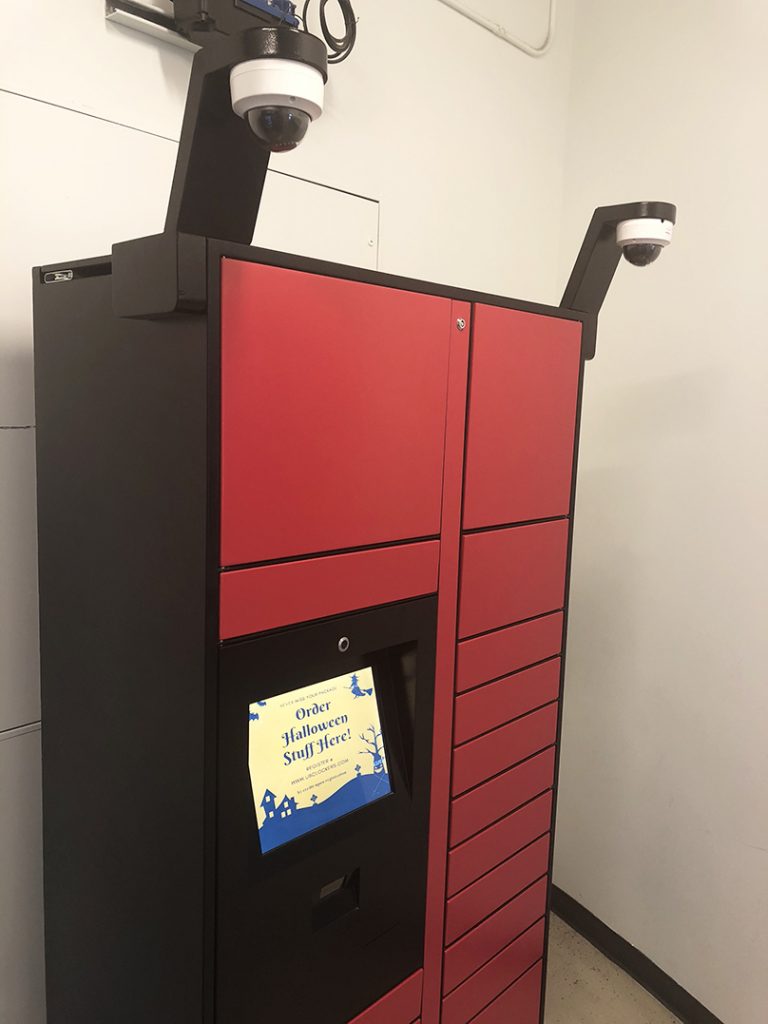 “We initially wanted to act as a more reliable drop point for marketplace transactions,” explains Son. “We’ve had too many issues trying to meet up with people on Craigslist – they’d be late or they wouldn’t show up altogether.”

“We did a survey on campus and realized that UBC has lots of commuting students who are never home during the day. They miss the package because they’re in class, so they have to find a Canada Post depot and line up for an extended period of time.”

Aiming to become the “Dropbox of the real world,” students can have their online orders shipped to a fleet of lockers, located inside UBC’s NEST building. From there, they can pick up the packages at their own convenience, meaning no more failed delivery slips.

“Our first unit has 19 lockers: two large-sized, three medium-sized and the rest small-sized,” says Son. “The entire unit is equipped with a computer panel and two security cameras.” 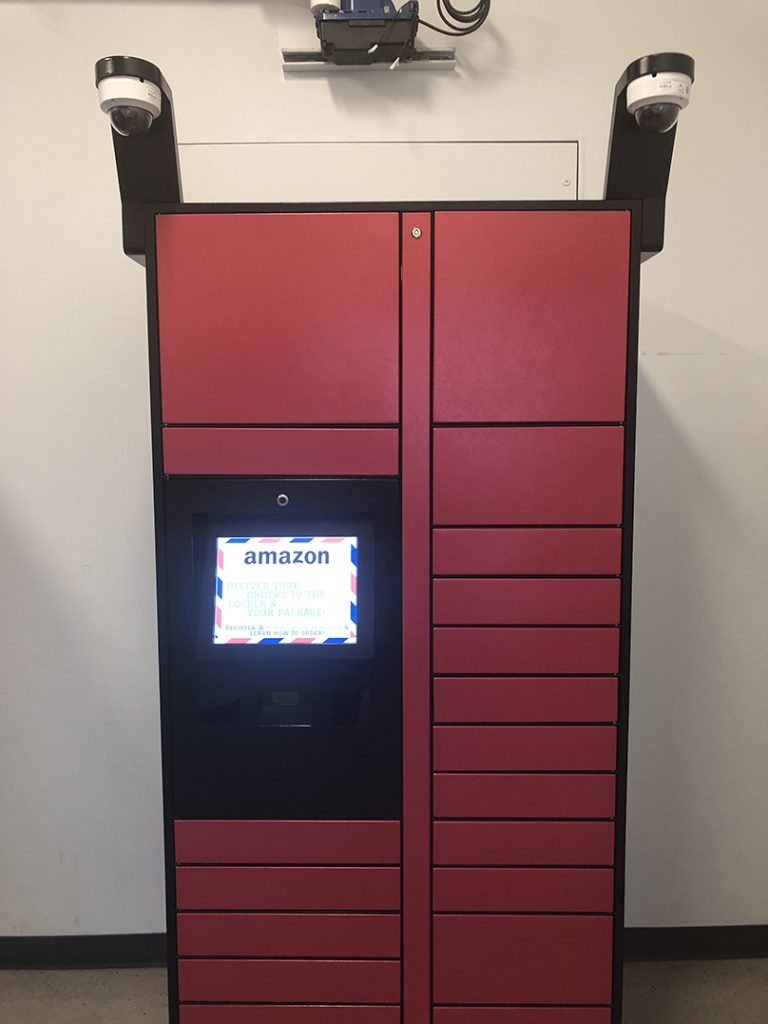 The lockers also act as short-term storage, giving students a place to store their bags during class, gym, or a party. Items can typically be held for up to 48 hours, with rental starting at 25 cents an hour (for the first four hours).

“Students can also store items in the lockers for longer, if needed,” Son reassures. “They just need to make sure they’re responsible and communicate with us. If a user becomes non-respondent for an extended period of time, then we’ll open the locker and retrieve the items ourselves.”

Future plans include acting as a drop-off point for physical transactions, including buying and selling textbooks, as well as Craigslist transactions. The company also has plans to expand with units in popular commuter hubs, such as downtown and Metrotown.

“We’re building a future where a network of nodes serves as everyone’s personal concierge.”