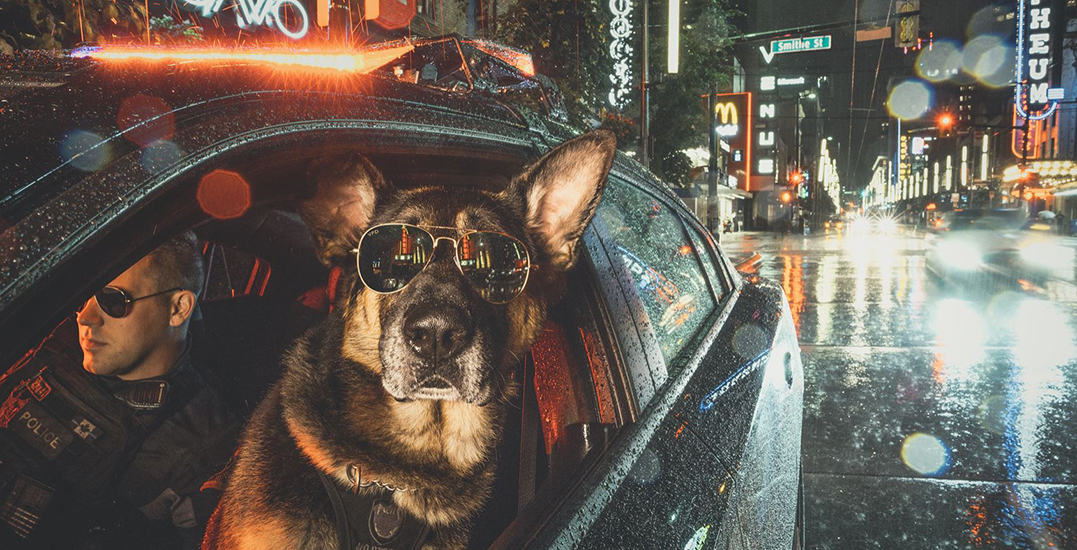 The 2019 Vancouver Police dog calendar is now on sale, showing off some of the force’s best four-legged friends in action.

The calendar was originally created by retired VPD Sergeant Mike Anfield, after losing his wife – another officer at the VPD – to breast cancer in 2004.

Meet 2 of the 16 @VancouverPD‘s police dogs. Here’s PSD “Hawk” @PSDHawk(left) and PSD “Vader” (right). You can see them and their pals in the new 2019 Canine Calender, which will be at select locations on Oct. 26.@NEWS1130 #News #dogs #Police #Vancouver pic.twitter.com/NNXjHhyqsK

Naturally, the VPD’s Canine Unit is the main attraction of the calendar, captured in a series of stunning (and adorable!) photos. 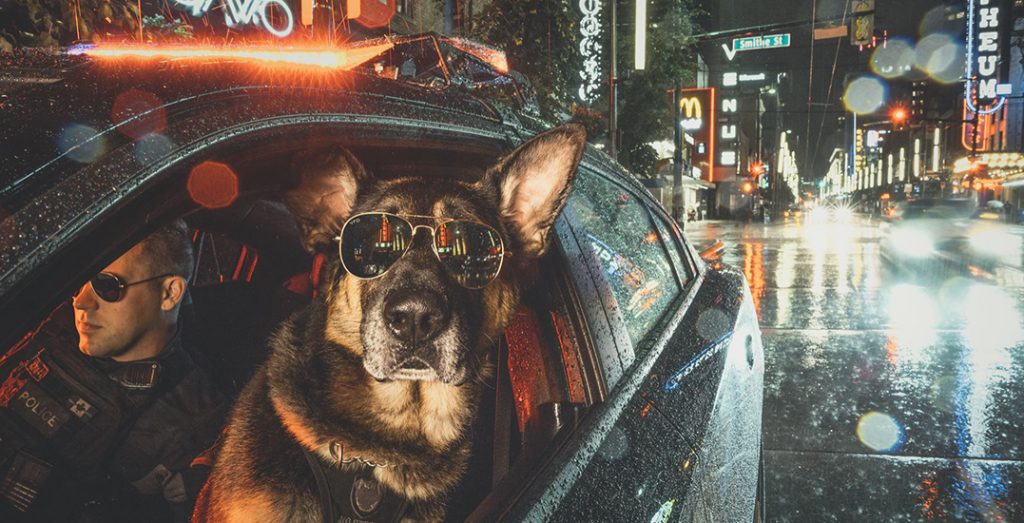 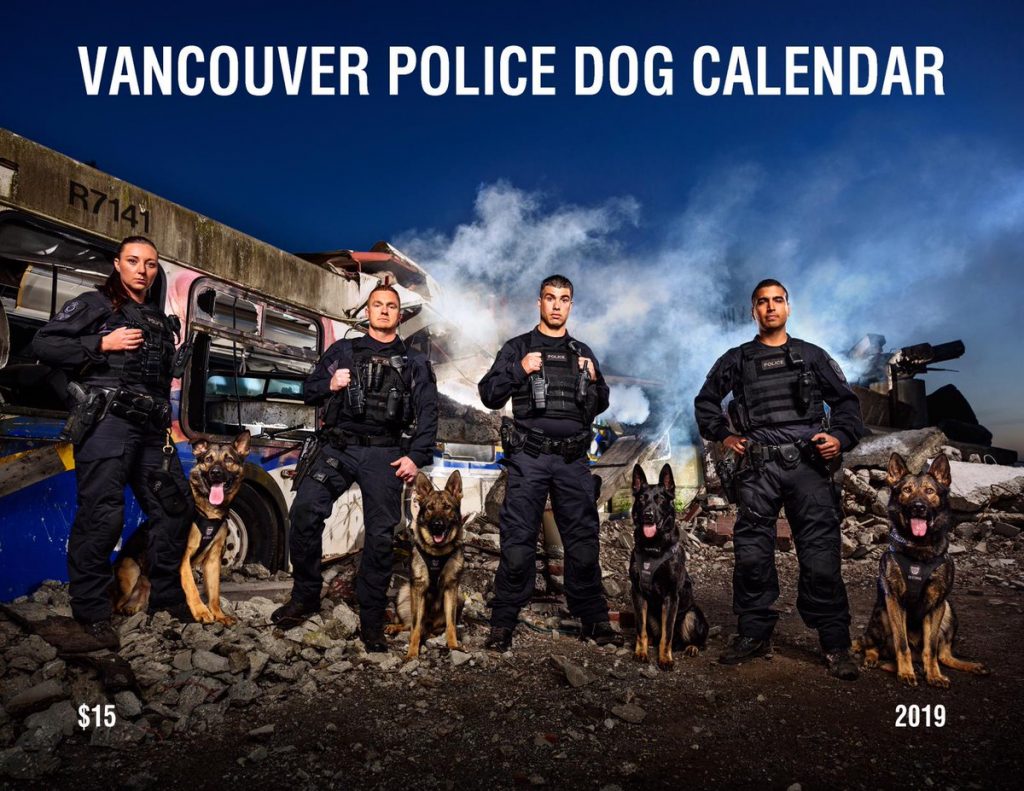 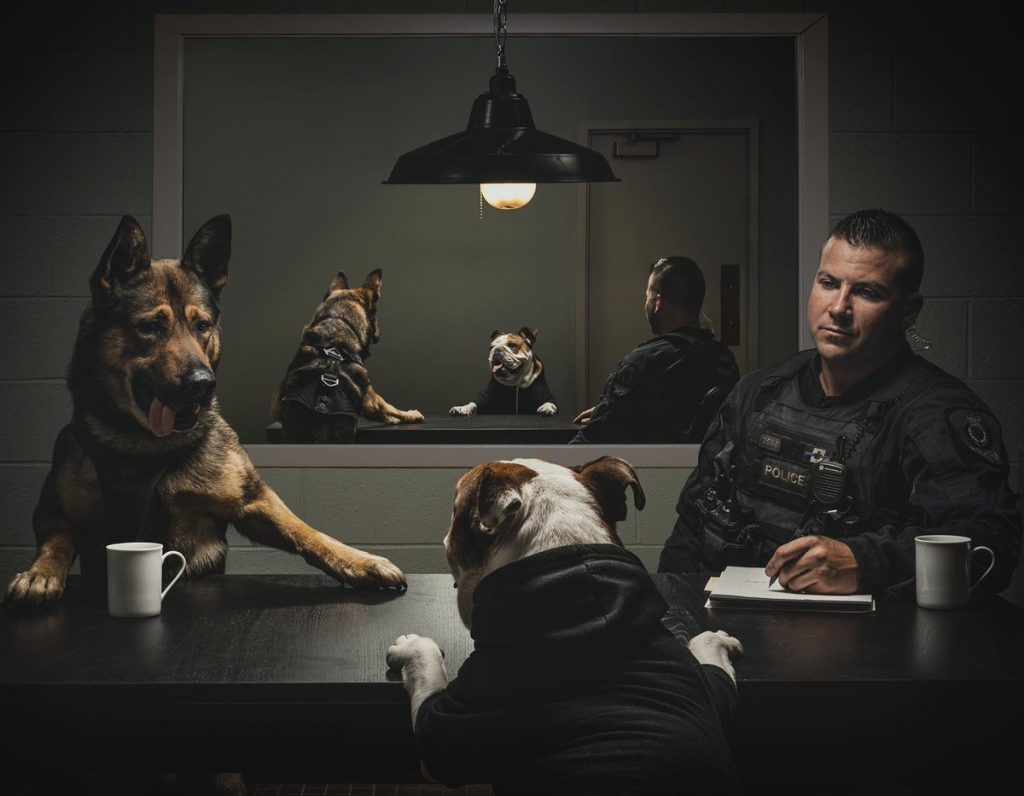 Calendars can be purchased for $15, with proceeds going towards the BC Cancer Foundation and the BC Children’s Hospital Foundation.

Police dog fans will also get the chance to play as ‘puparazzi’ for a day. This Friday, on October 26, the stars of the calendar, as well as their handlers will be at the corner of Granville and Georgia street, where people can meet them in person and purchase a calendar from them directly.

Calendars can also be purchased at the following locations: