For the first time, the University of British Columbia is speaking out publicly against critics who have argued that a SkyTrain extension to the campus in Point Grey would not be necessary if the university built more on-campus housing.

A news bulletin published by university staff today claims UBC has more student housing than any other university in the country, with approximately 12,000 student beds accompanied with extensive staff and faculty housing programs that help the university recruit and retain talent.

By 2030, continued plans to build more new student residences will grow UBC’s student housing stock to 17,300 student beds, with 3,000 of these student beds to be added to campus over the next five years.

This includes the opening of the 650-bed Exchange Residence this summer next to the campus’ main bus loop.

In June, construction will also begin on the new 1,000-bed Pacific Residence built on the under-utilized grounds of the Gage Residence. An opening is scheduled for August 2021. 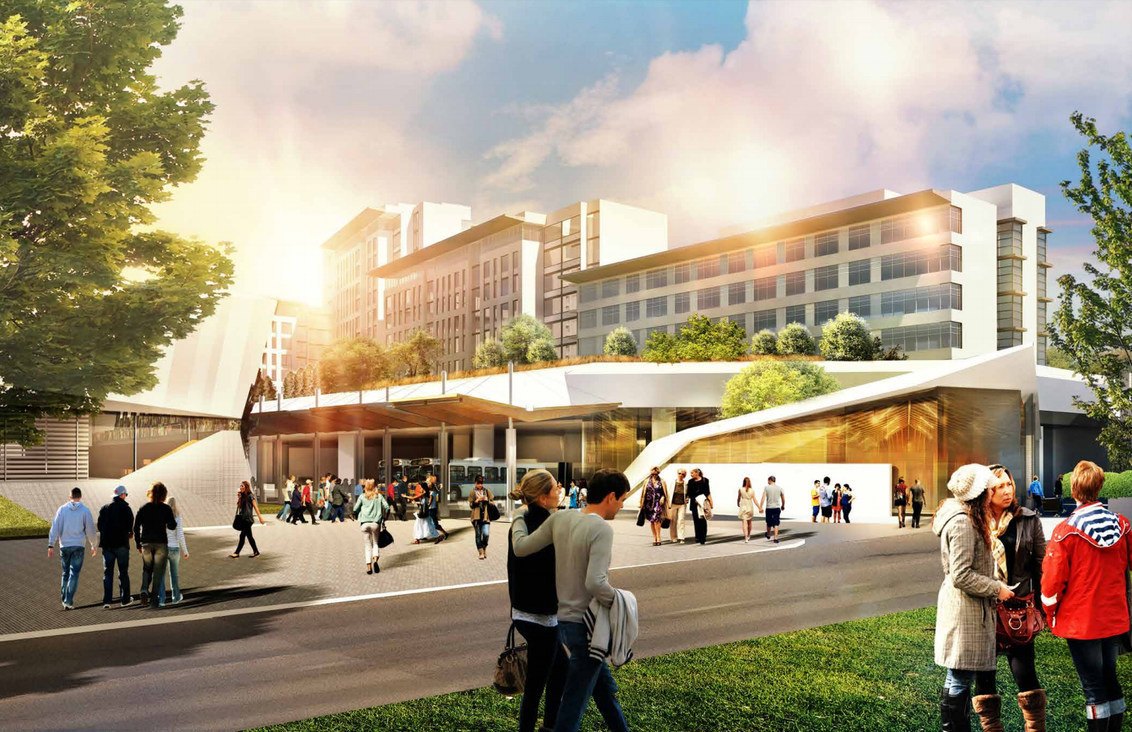 But the university says keeping up with demand has been exceptionally challenging, especially with the region’s housing affordability crisis and rental vacancies hovering at below 1%. Since 2011, UBC has built 3,200 additional student beds, but the annual waiting list for student housing has more than doubled to 6,500.

“We’re building as quickly as possible to meet the demand, but not just in response to affordability challenges,” said Andrew Parr, managing director of UBC’s Student Housing and Hospitality Services.

“We know—and studies have shown—that on-campus housing helps student residents socially and academically. The wide array of amenities UBC has for all its residents to enjoy is a big part of that experience as well.”

New residential areas, such as Wesbrook Village, designed for about 12,000 residents, have also emerged over the past decade and a half.

There are further plans to add more mixed housing options for over 2,500 residents by reconfiguring the site of Thunderbird Stadium, which will include a new replacement 5,000-seat outdoor stadium. Two-thirds of the new housing stock created from this so-called Stadium Neighbourhood will be reserved for people affiliated with UBC, including both ownership and rental options. 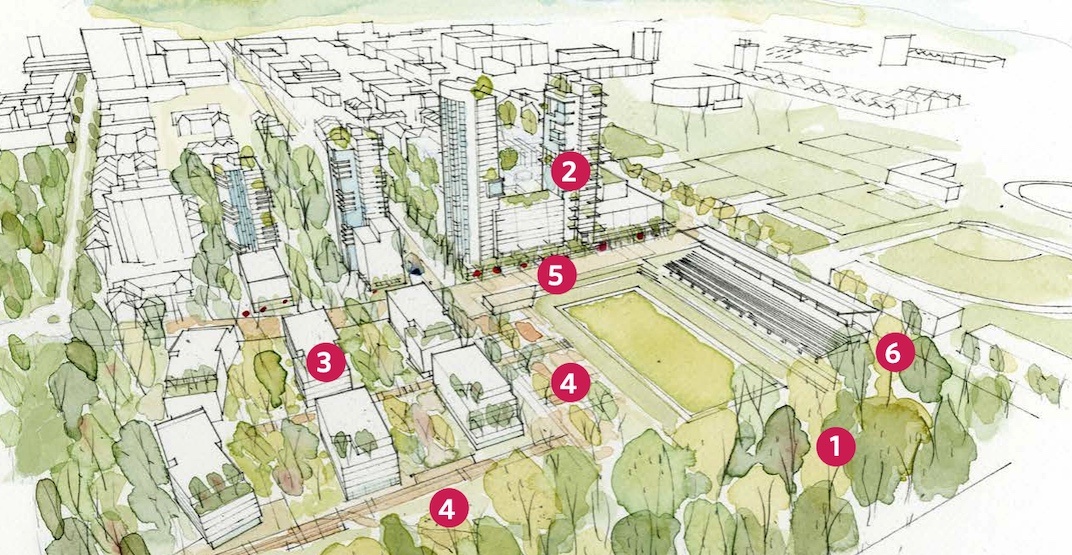 When it comes to rental housing, UBC notes that it already has extensive initiatives on this particular housing front. There are currently 700 below-market, on-campus rental units reserved for full-time faculty and staff, plus over 500 market rental units for the general public.

Furthermore, the university has set a target of building 30% of all new residential developments on campus as rental housing, with two-thirds of future units targeted as below-market rental housing for faculty and staff.

Additionally, the UBC recently launched a three-year-long pilot program of offering non-market affordable housing rental housing to staff. This entails providing up to 100 staff members with on-campus rental housing at rental rates limited at 30% of their household income.

With all this new housing, the university says the arterial SkyTrain extension to campus is necessary to ensure the increasingly dense population cluster is connected with the rest of the region.

Many of Metro Vancouver’s major nodes of density, such as downtown Vancouver and suburban town centres, are already connected by SkyTrain, and it is increasingly apparent that the UBC campus should not be an exception. The university states its daytime population, from the influx of students, faculty, and staff, swells to about 80,000 people.

“As we continue to build more housing on campus, a reliable rapid transit link will be that much more important, connecting the campus to other employment, health and innovation hubs across Metro Vancouver,” said Michael White, associate vice-president of UBC Campus and Community Planning. “But just as importantly, it will also connect us to the rest of the region’s housing ecosystem by vastly reducing commute times from more affordable regions where many of our faculty, staff and students live.”

“The vision is to have faculty, students, staff and residents at the heart of vibrant and sustainable neighbourhoods that are connected to the region by efficient transportation options.”

Beyond the academic campus, densification is also planned for a 30-acre portion of the existing University Endowment Lands neighbourhood, known as University Village. The provincial government is currently leading the planning process for the area’s new master plan.

And to the east of the University Village area is the Musqueam First Nation’s 21-acre Lelem redevelopment, which is currently under construction. It will add housing for 2,500 residents over the next decade.

UBC has been advocating for a complete SkyTrain extension all the way to campus — past the planned new Millennium Line terminus at Arbutus Street, which is currently slated to commence construction in 2020 for an opening in 2025.

University officials have said they are willing to provide a significant financial contribution towards helping cover TransLink’s share of the cost of the extension to campus. The estimated cost of this extension between Arbutus Street and UBC, in 2018 dollars, is $2.36 billion.

They also want an extension with two on-campus stations; one station near the area of the intersection of University Boulevard and East Mall to serve the busy academic hub, and a potential second station at South Campus near Wesbrook Village to serve the growing residential density.

By 2045, the main station serving the UBC academic hub is projected to be the region’s busiest SkyTrain station in terms of current alighting volumes, with this single station seeing about 10,000 passengers alighting in the morning peak hour.

The projected end-to-end SkyTrain travel time from UBC to VCC-Clark Station is about 20 minutes, while the continuation of the Millennium Line’s one-train ride from UBC to Lafarge Lake-Douglas Station is slightly over an hour.