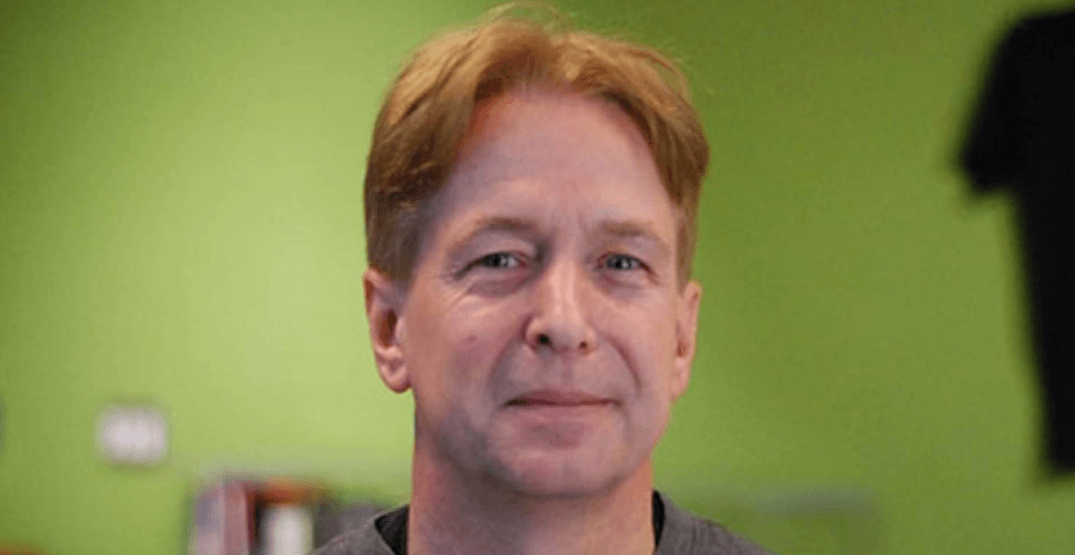 A man who was killed in Chile last week was a retired UBC professor, the school has now confirmed.

In a statement to Daily Hive on Monday, UBC identified the victim of the killing on Friday, June 22, as Peter Winterburn, “one of our retired professors.”

Winterburn had worked as a professor with the school’s Department of Earth, Ocean and Atmospheric Sciences (EOAS).

The department said Winterburn was killed at 11:45 am local time in Valparaiso Chile, after being the victim of an attempted robbery.

During his time at UBC, Winterburn was appointed in EOAS in 2014 as the NSERC/Bureau Veritas Minerals Executive Industrial Research Chair in Exploration Geochemistry.

Before coming to EOAS, he had worked over 17 years in industry, first for Anglo American and then for Vale. In his 5 years in EOAS, he implemented a “widely-recognized and successful research program, made significant contributions to industry and student training, supervising 9 M.Sc. students,” the department said.

It added that Winterburn’s research “has changed the methods of geochemical exploration and interpretation used by the minerals industry.”

Winterburn left at the end of January of this year to return to industry to work at Vale, based in Santiago, Chile.