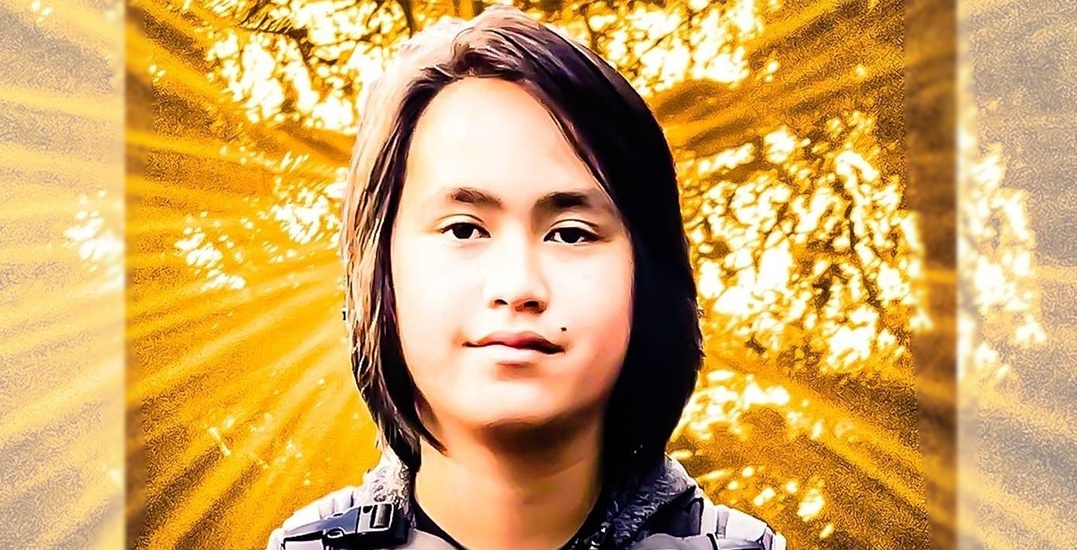 A recently-launched GoFundMe has shared further details about the tragic passing of a middle schooler killed by a falling tree.

On Wednesday, June 19, 13-year-old Tai Caverhill passed away while on a field trip.

He and a group of students from Landsdowne Middle School were on a field trip at Camp Barnard, a 250-acre campground in Otter Point, just west of Sooke.

Life-saving measures were performed by paramedics and staff personnel but he did not survive his injuries and was pronounced dead on the scene.

“He would have started Grade 9 at Oak Bay Secondary School in September,” reads the GoFundMe.

Caverhill was the first person who spotted the tree falling towards where he and his friends were walking.

“He alerted the group to run away,” writes Aoy Broome, who began the GoFundMe with the family’s permission. “Sadly, he saved his friends’ lives but couldn’t save his own. Tai has always put other people’s needs before his own.”

Caverhill leaves behind his parents, Graham and Boom, and his sister Lanna, who live in Victoria, BC.

“His last words to his mum before he left to Camp Barnard were ‘take care of Lanna and Daddy for me,'” says Broome.

On Sunday, the Thai Kids Club of Victoria began the GoFundMe in Caverhill’s memory.

Caverhill was one of the first students of the non-profit organization, which shares culture and language with children of Thai ancestry in Victoria.

The campaign, which has raised $28,000 over 24 hours, will help support the medical bills and treatments for his sister Lanna, who was born with Tuberous Sclerosis and had brain surgery in 2018.

The family has also decided to close down their daycare business indefinitely, adding another layer of financial struggles.

Half of the donations will also go to the Tuberous Sclerosis Canada, to support children who go through the same health issue as Caverhill’s sister.

You can find the GoFundMe here.