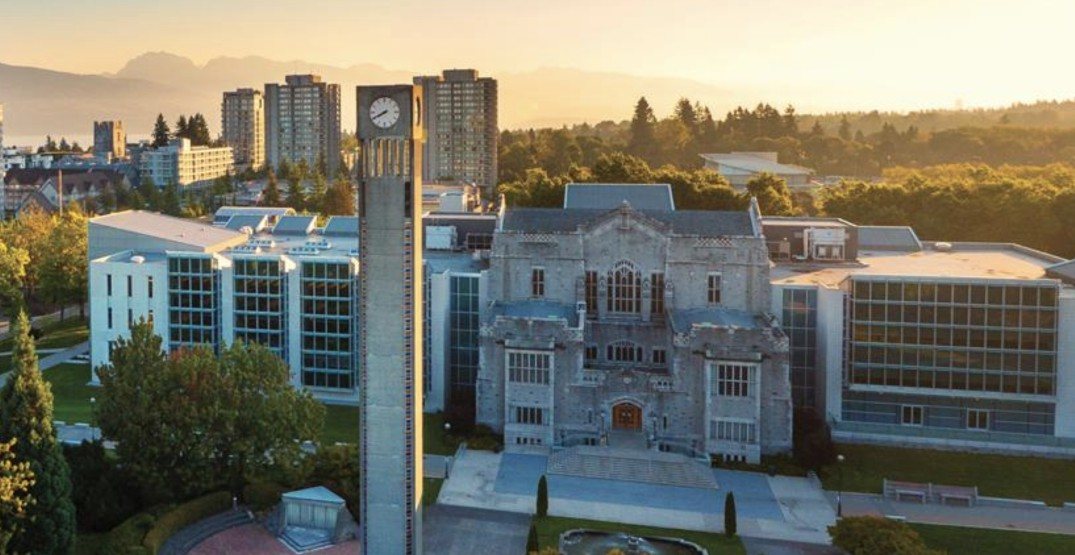 The University of British Columbia’s library program has ranked first in the world the QS World University Rankings by Subject 2019.

The QS ranking scores the world’s top universities in individual subject areas. UBC ranked in the top 50 in 41 of 48 subjects tracked by the QS ranking.

Each of the subject rankings is compiled using the following criteria: 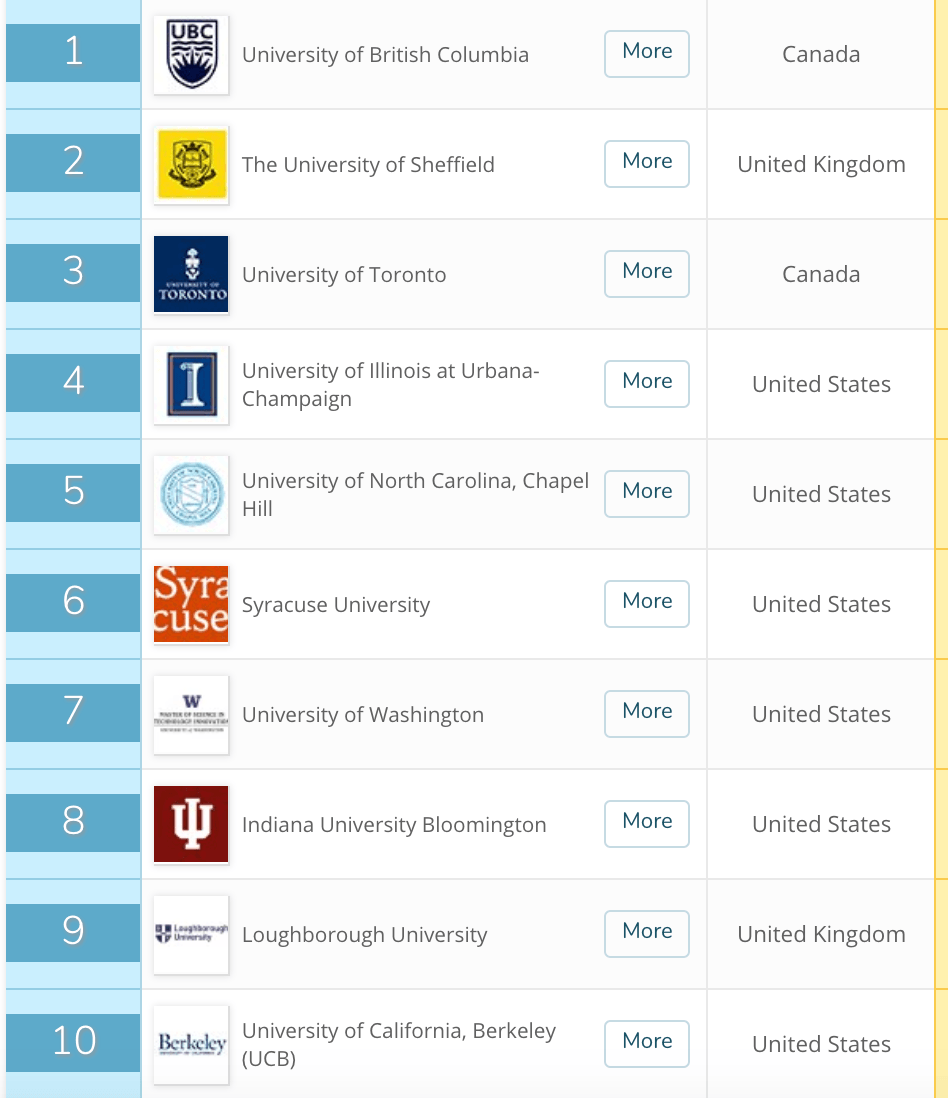 UBC also ranked first in Canada in 10 subjects including:

“UBC’s performance in this year’s rankings demonstrates significant research and academic depth in a broad range of subject areas that clearly marks our university as one of the very best in Canada,” said UBC Provost and Vice-President, Academic Andrew Szeri, in a release.

“I’m proud of these impressive results and the contributions of the entire university community, which continues to drive our research and academic excellence on the global stage.”