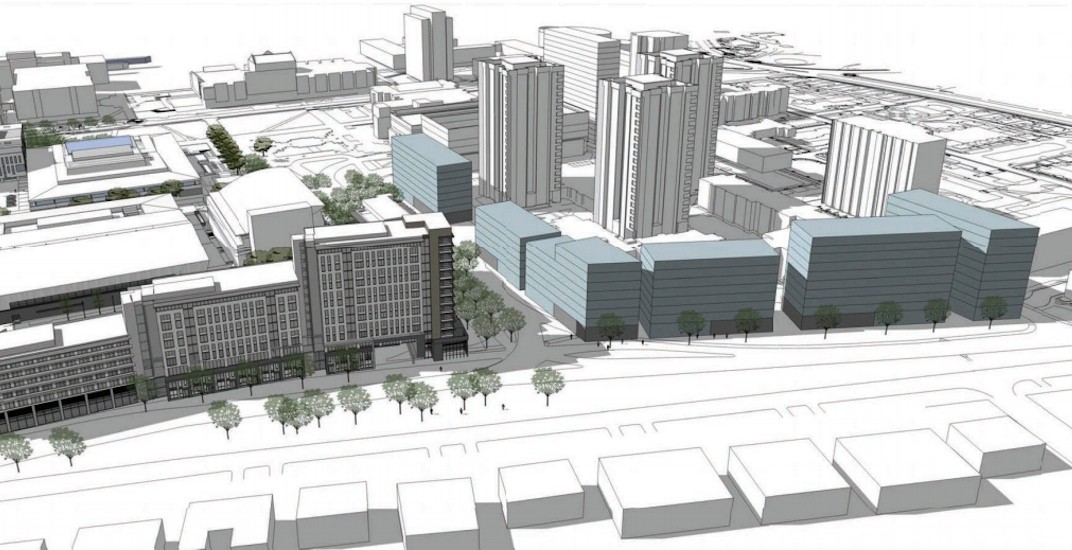 Even more student housing is coming to the area near the main bus exchange of the University of British Columbia’s Point Grey campus.

UBC plans to build a $108-million residence complex on the ground-level parking lot and green space that surrounds the existing Walter Gage towers along Student Union Boulevard and Wesbrook Mall.

The new complex, entailing a number of buildings with a combined total floor area of about 350,000-sq-ft, will add 1,000 beds for upper year students and help revitalize the intersection of Wesbrook Mall and Student Union Boulevard. 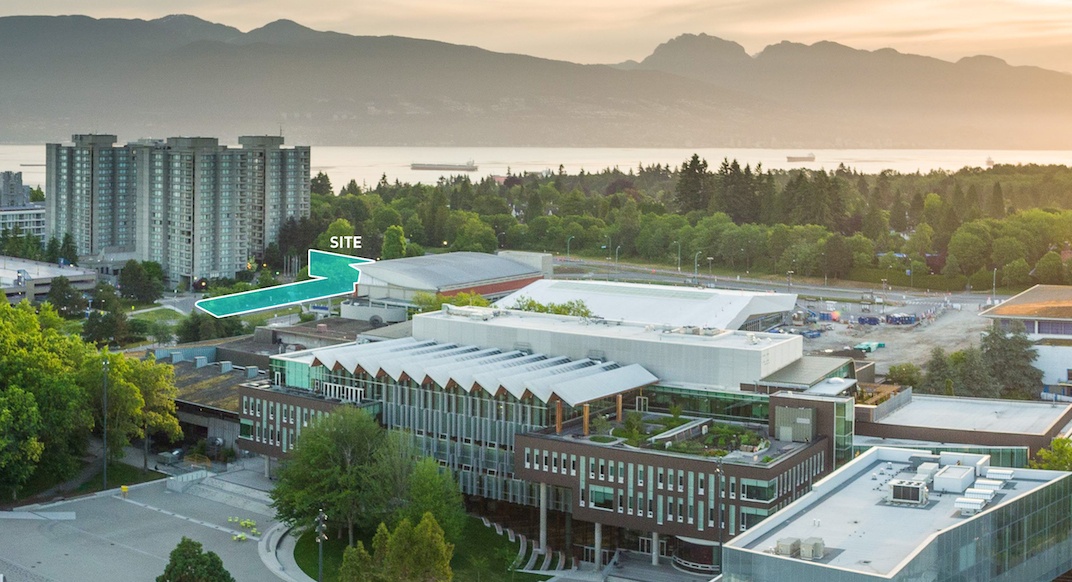 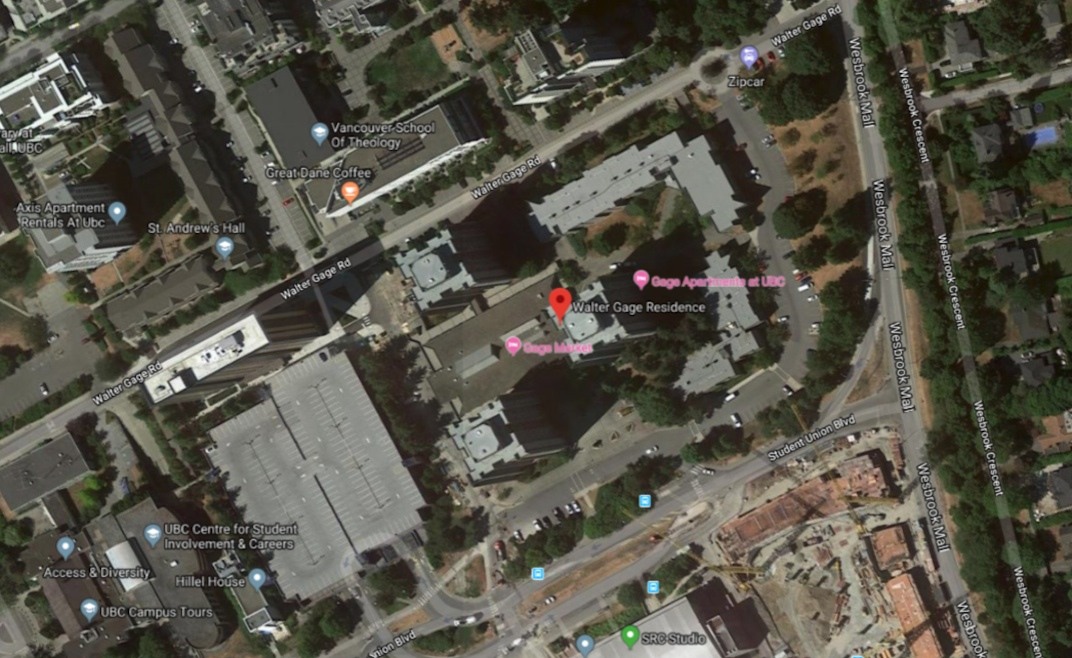 Vancouver-based design firms Hotson Architecture and Ryder Architecture have been selected by UBC Properties Trust as the architects of the project.

“The project will introduce more of a urban development around the existing Gage Residences, which will address, reinforce, and animate the street frontages along Student Union Boulevard and Wesbrook Mall,” said Kai Hotson, Principal, Hotson Architecture

Norm Hotson with Hotson Architecture furthered: “The intent is to allow for the creation of new academic and social spaces that will contribute to a complete community on campus for people to live, work, learn and play.”

Currently, the UBC Point Grey campus has 13 student residences with over 12,000 beds, but there is still overwhelming demand for on-campus housing. Last year, nearly 6,000 students were on the waitlist for student housing.

Other major changes coming to the immediate vicinity include the opening of Exchange Residence at Gage South, just on the opposite corner of the intersection, which entails 650 beds for upper year students on top of a new bus exchange layover facility. This residence will open in August 2019.

A second phase to the Brock Commons residence, adding up to 600 beds, at the intersection of Walter Gate Road and East Mall is also planned.

UBC also has a number of new student residence complexes elsewhere on campus in various stages of planning.

And early next year, a new short-term underground parkade with 216 vehicle stalls will open beneath the new MacInnes Field.