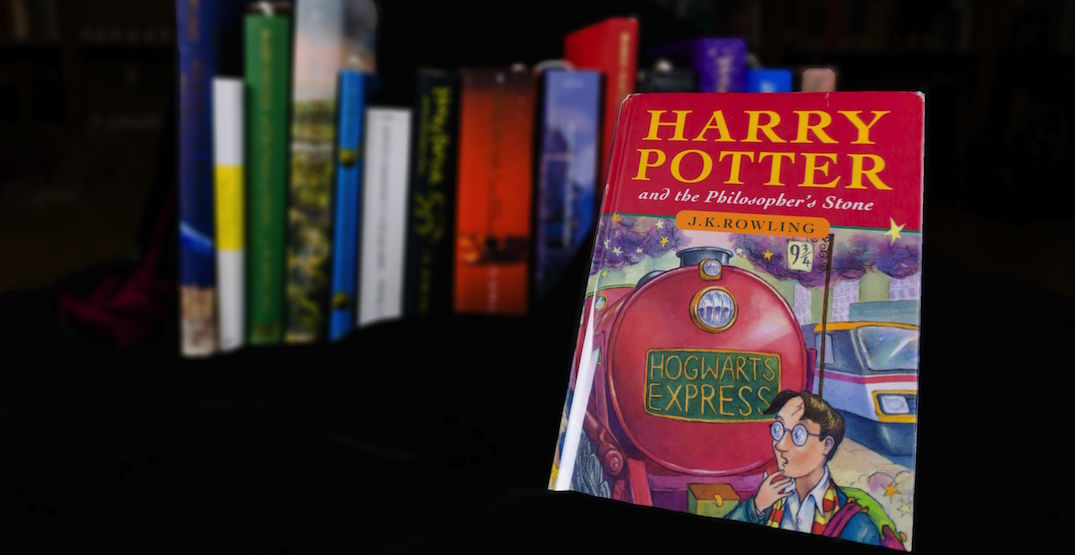 The University of British Columbia (UBC) has just added a first edition copy of Harry Potter and the Philosopher’s Stone – published in 1997 – to its library of rare books.

Only 500 first edition copies were printed in the UK and 300 of them went to libraries.

That means only 200 copies were potentially available for people hoping to add the book to their collection.

Katherine Kalsbeek, head of UBC Library’s Rare Books and Special Collections, said they have been collecting first edition books of the series since 2015. They acquired the full sets published from the US and Canadian versions but were still missing the first novel from the British editions.

“So already when it was first published, it was already a very scarce book,” said Kalsbeek.

The library was able to acquire the novel through a bookseller in New York for a cool $36,500 USD or roughly $47,082 CAD at the current exchange rate.

Kalsbeek said the auction price for the series can go upwards to over $100,000.

“If you look at the current market and what copies of this book are going for, we actually got quite a good deal,” said Kalsbeek.

The library bought the collector’s item last fall and received it by Christmas. It is now available for public viewing, as part of UBC’s book collection at the Irving K. Barber Learning Centre.

Kalsbeek also noted the book’s Canadian origins happen to be in Vancouver, thanks to Allan MacDougall, founder of local publishing company, Raincoast Books.

“Allan discovered that Bloomsbury, the UK publisher, had only sold the US publication rights, so he quickly purchased the Canadian rights to publication,” said Kalsbeek. “It’s just very interesting that the Canadian edition of the Harry Potter books, the story begins here in Vancouver.”

The library will also showcase all of the first editions of the series as an exhibition during the sold out Harry Potter concert series, performed by Vancouver Symphony Orchestra (VSO) at the Orpheum.